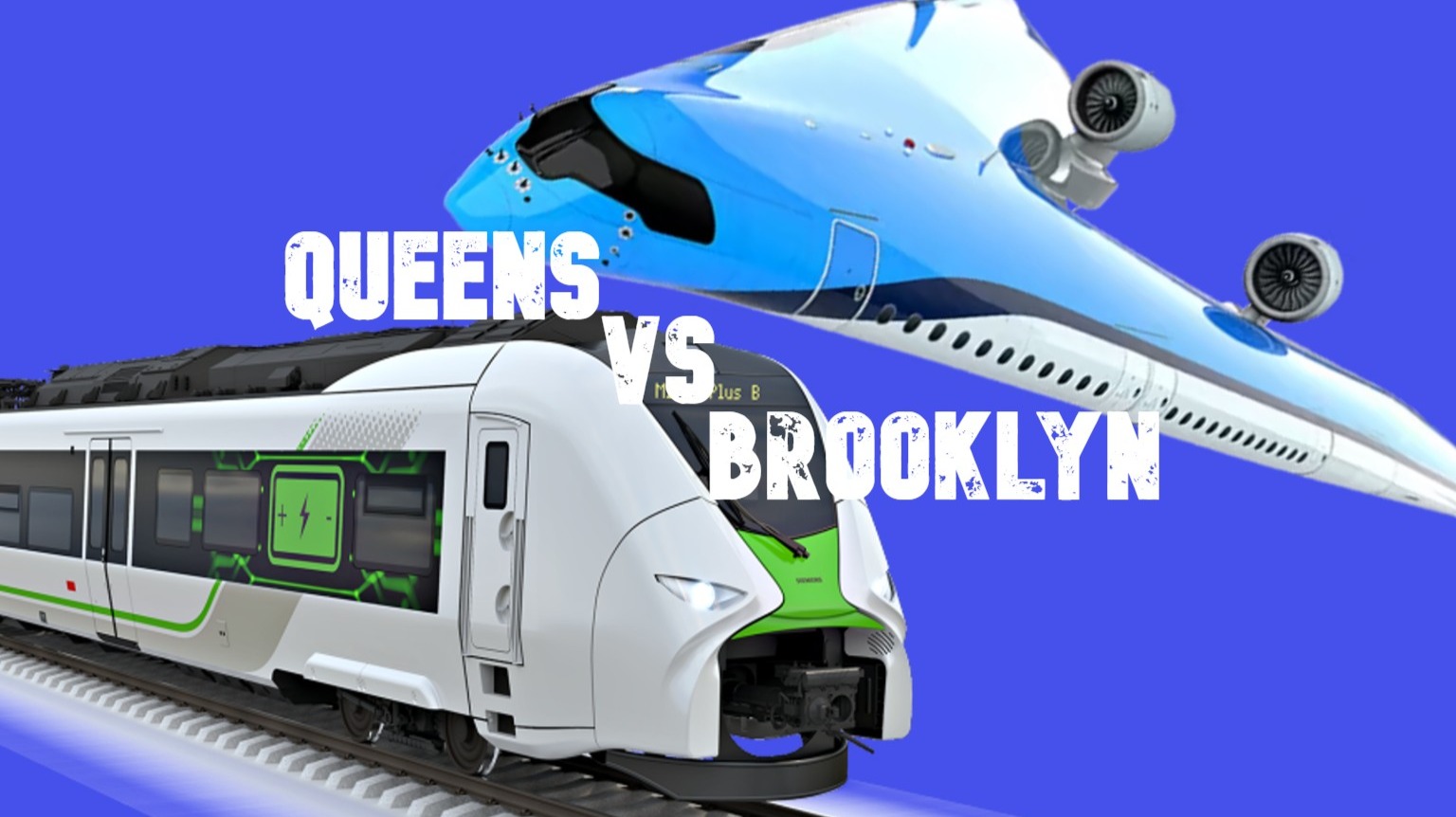 New York is much like the Gauntlet of Thanos, with each of the
five boroughs being one of the infinity stones. (New York City
is officially composed of five boroughs: The Bronx, Brooklyn,
Manhattan, Queens, and Staten Island. ) Now that the Gauntlet
is complete, no city will ever match the power and value of the
Big Apple.

With this final Queen piece, comes some new problems that
upland possibly did not foresee. Where are the lines to divide
one Borough from the next, for Treasure Hunting and
navigating the map?

This was never a problem before, because water separated
Manhattan from the other three borrows, and Brooklyn was
separated by a large land mass from the Bronx.

Now that Queens was shoved neatly into that
space between Bronx and Brooklyn, Brooklyn and Bronx mix
into one big salad on the map view, even though you have to
take a train to get to get from one area to another.

For example on one section of Cypress Ave you have properties
selling at five times mint price on the Brooklyn side, and on the
other side of the street, falling in Queens, there are still
swaths of unminted properties along the same Cypress Ave,
with higher earnings than the premium priced Brooklyn side.

We look forward to seeing if there will be a new type of border
display now that there is a need for them, and also look
forward to how the average property values of Bronx and
Brooklyn will relate to other- now that the Thanos gauntlet of
Boroughs is complete…