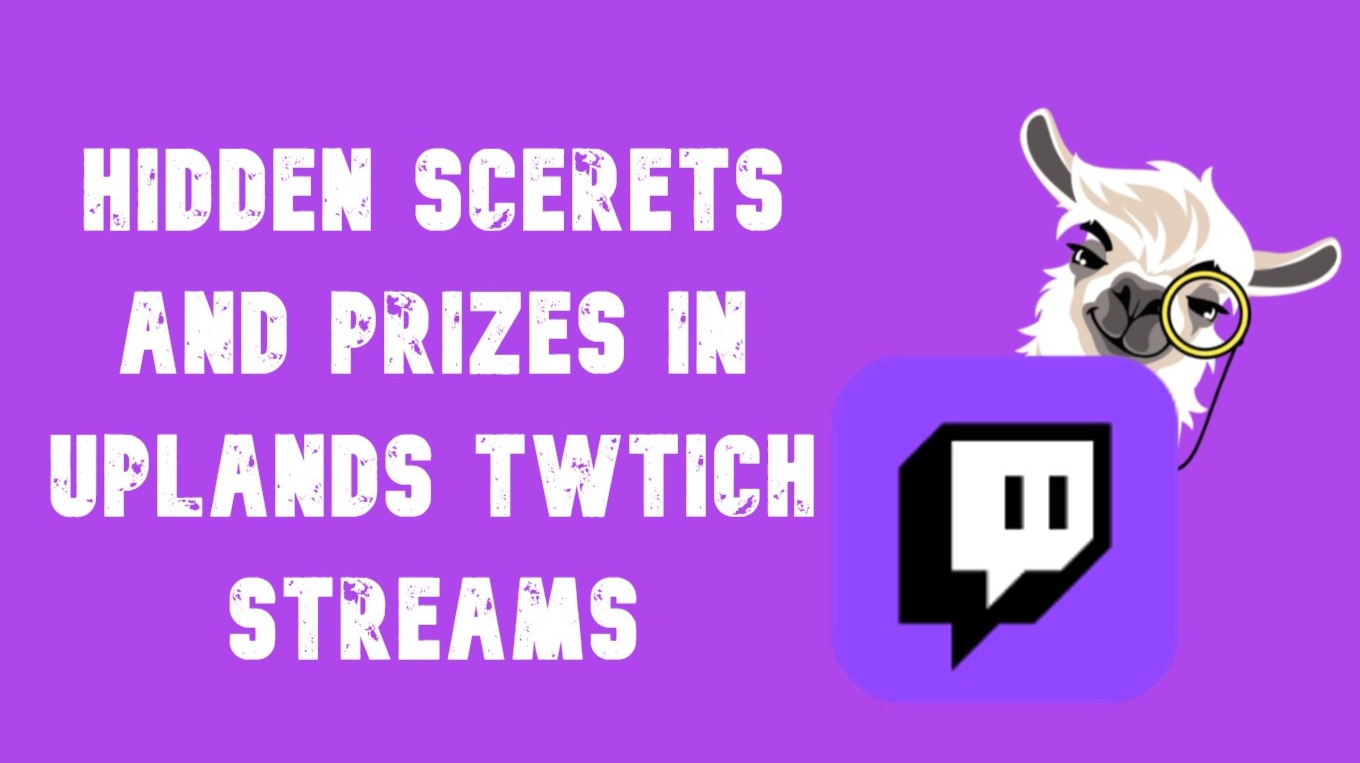 Most players have seen Upland post about Twittch
and hosting live streams, and most will likely not
stop by either due to time constraints or
preference to watch something else, which is
completely fair... But! When doing so, you can
potentially miss a lot of very vital information, stuff
of which can only be found on the twitch streams.

Let me give you a great example; Sheebaverse and
Squallmuzza hosted the pre L.A. collection reveal
on twitch, talking a bit about the city and so on.

The key take away here was not what was said
however, but the background of the twitch stream.

What was special about this? If you go back to find it,
you'll notice two collections (before the reveal)
highlighted on the street as part of the background.

Franklin Ave with a red street sign pointing left, and
Manchester Blvd with an orange street sign pointing
right. Both of these were in plain view for all watching
the twitch steam to gather enough information about
why these clues specifically. If you were able to mint
Manchester and Franklin before collection reveal, you
could've made some massive money, hence why it is
increasingly beneficial to check out all Upland content
that gets released.