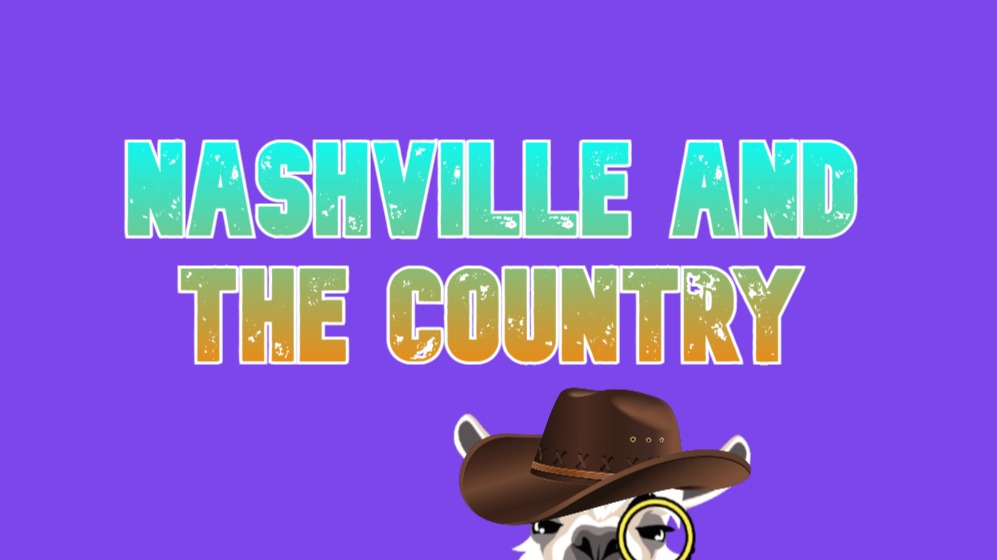 Kansas is not alone, in act, there now exists four
cities in Upland which have properties for
minting. Nashville, L.A, and Detroit all now
contain mintable properties for those none FSA
users (the majority of us).

70%If I'm not mistaken,
this sets a new record for Upland in terms of city
quantity that remains to be unminted...

However I can't speak on quantity of properties, nor
pricing. However, it does remain clear that
Nashville outskirts are priced higher than the
clouds.

If you ever ventured outside the downtown
borders in Nashville, you'd notice a seemingly
endless ocean of property, some owned, majority
yet to be claimed. These wouldn't be your typical
properties either, these are massive, expensive,
majority industrial zoning properties.

Of course,
there exists some residential, but few in
comparison to the masses of rough terrain. You
ask, "Who would want to buy these?" and on first
glance, you'd think no one, with it being
landlocked, there's hardly an advantage owning
in Nashville. but with shipping these properties
could become sought after.