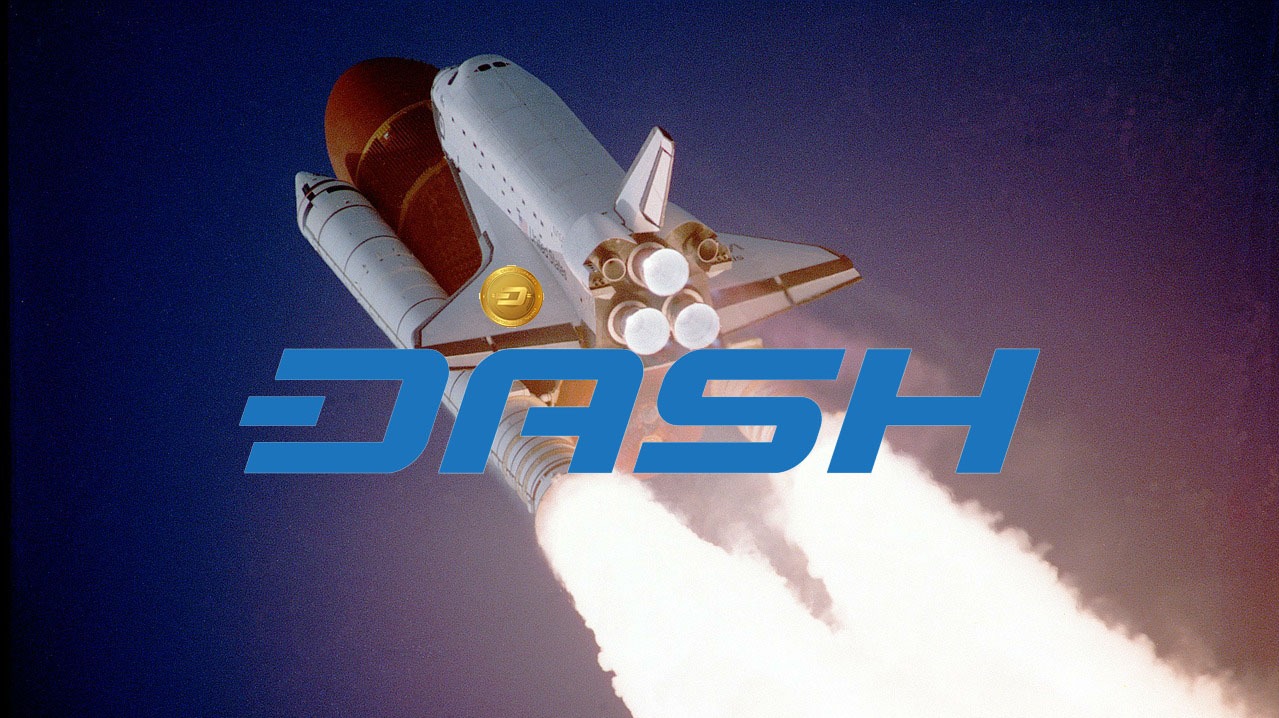 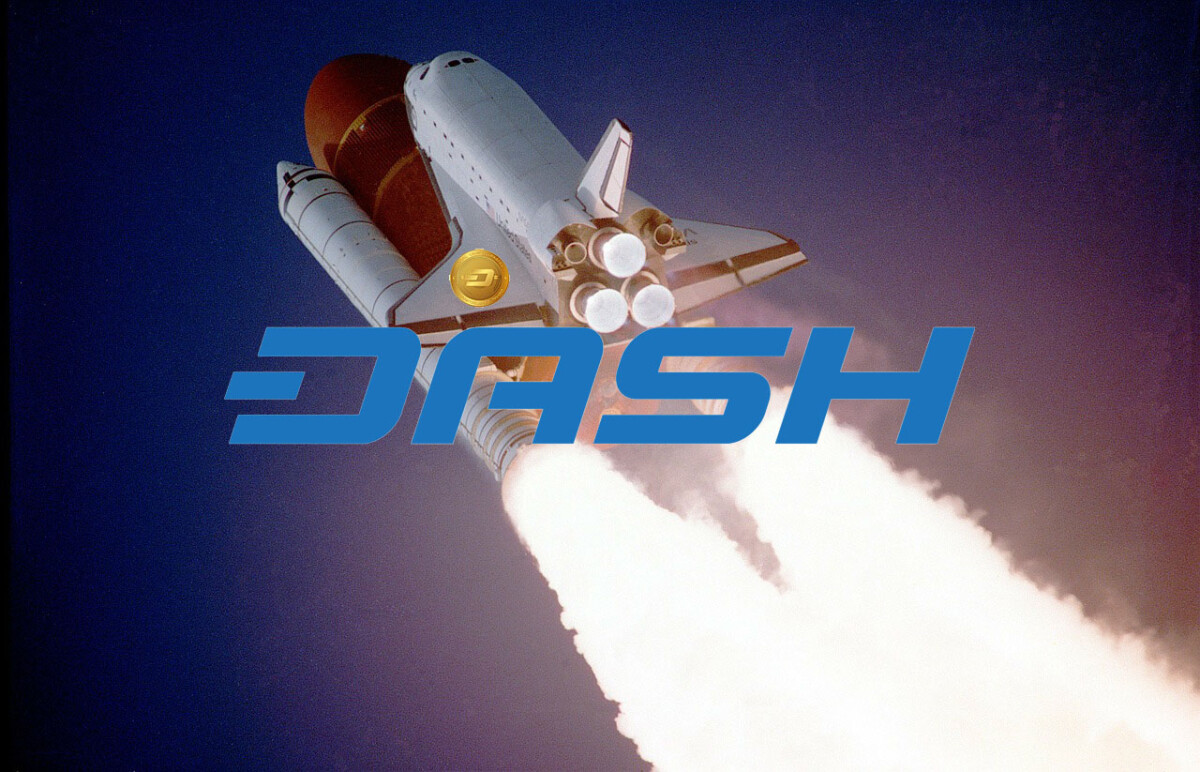 Dash, created by Evan Deffield in Jan 2014, is a hybrid privacy cryptocurrency governed by a DAO (decentralized autonomous organization). The project is a bitcoin fork, which started its journey as Xcoin, rebranded to DarkCoin, and became globally known as DASH before the historic 2017 cryptocurrency bullrun. During this bullrun, DASH reached an ATH of $1,531.85 USD, on 12-20-2017. At the time of this writing, DASH is currently trading at $105.12 USD. That means DASH is trading at a 90% discount, in the start of what looks to be the bullrun of all bullruns so far. This is massive. This OG project isn’t some zombie chain with no activity, or dead project without devs. After reading this article, you’ll understand why I’m super bullish on DASH and believe it’s primed to rip past it’s 2017 ATH during this bullrun.

DASH, Monero (XMR), and Zcash (ZEC), were the most notable privacy coins to be delisted from exchanges this month. This comes at a time when privacy is a major concern to the common man/woman and a MAJOR concern to governments and nation states. The freedom to transact privately has been a trending topic due to know-your-customer (KYC) and anti-money laundering (AML) regulations spreading like wild fires in Cali. This may seem bearish for DASH, and other privacy coins, and may suppress the price for now, but I think it’s really bullish. Allow me to explain.

DASH uses two consensus models for it’s protocol, Proof-Of-Work (POW) and Proof-of-Stake. Anyone is able to mine DASH and verify the ledger, which holds a 2.5 minute block time. Anyone is able to stake DASH by using 1,000 DASH as bonded collateral in a masternode. The masternode grants the right to earn the inflation funded block rewards. You can read more on DASH masternodes here. There will only be 18.9 million DASH ever mined. The circulating supply, including coins locked in masternodes, is 9,937,281. There are currently 4,884 masternodes online, which translates to 53.05% of the current circulating supply being staked (masternodes). Once DASH starts climbing like it did in 2017, there won’t be enough supply to feed your friends, family, or the wallstreetbets army getting ready to invade cryptoland. THIS IS BULLISH. The chances of masternodes going offline once the price starts to increase in next-to-none, considering all the bearish news privacy coins have endured. Which still didn’t manage to shake these diamond handed DASH masternoders. WE WON'T SELL. WE LIKE THE $DASH. 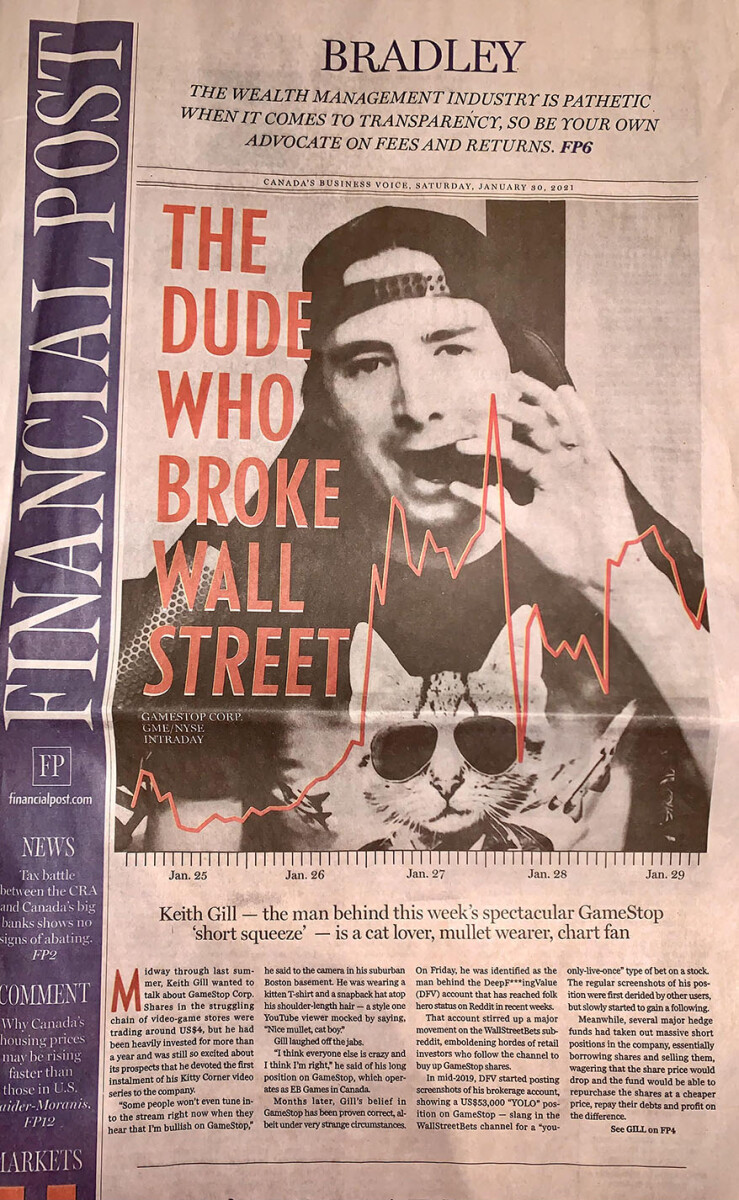 If you’re reading this, I assume you’re familiar with the genius MGU (money-go-up) technology that Satoshi Nakamoto implanted into bitcoin’s heart during it’s frankenstein creation. IT’s ALIVE. Well this MGU tech is known as the halving event. So approx every 4 years the amount of bitcoin being brought into existence is sliced in half. 50 BTC were rewarded per mined block from 2009-2012 (Pre Mining Era), 25 BTC from 2012-2016, 12.5 BTC from 2016-2020, and there are now 6.25 BTC rewarded per block mined, which occur approx every 10 minutes. This makes Bitcoin more scarce overtime which is why it has become the soundest money and greatest investment in the history of mankind. Did you know DASH has a halving? Well it’s different than Bitcoin’s, allow me to explain. Every 383 days the DASH block reward is decreased by 7.14%. The next reduction is expected to happen in May 2021. This means there will be 7.14% less DASH coming into existence per block every 2.5 minutes. Besides the percentage in reduction compared to Bitcoin’s halving, DASH miners don’t receive the entire block reward. 10% is reserved by the DAO for funding proposals, 90% is split 50/50 between miners and those diamond handed DASH masternoders. WE WON'T SELL. WE LIKE THE $DASH.

DASH is not a Security

DASH is not a security. There was no ICO (Initial Coin Offering), the project is super decentralized (mining, masternodes, etc), It’s open source code, which allows anyone, everywhere to interact with it how they see fit, within the boundaries of the code and the DAO. The PrivateSend feature is optional and basically CoinJoin, which has been available to Bitcoin since 2013. You can read more on DASH not being a security here.

DASH masternodes are held privately and on many servers. These servers include companies like Digital Ocean, Choopa, Amazon, Accelerated I.T, and Hetzner Online to name a few. One public traded company on the Canadian Toronto Stock Exchange (TSX) has been adding DASH to their books and spinning up masternodes for years. Neptune Digital Assets Corp (TSX-V : DASH.V) or ( OTC Markets : NPPTF), has zero debt and raised $300,000 recently to purchase a variety of cryptocurrencies. DASH will be at the top of that list. The crypto loving company currently holds 77 BTC, 139,530 ATOM, 2,006 DASH, and 155 ETH in it’s treasury. This company continues to purchase crypto daily and dollar cost average, creating a unique and maximum growth ratio to it’s shareholders. Check out Neptune here. 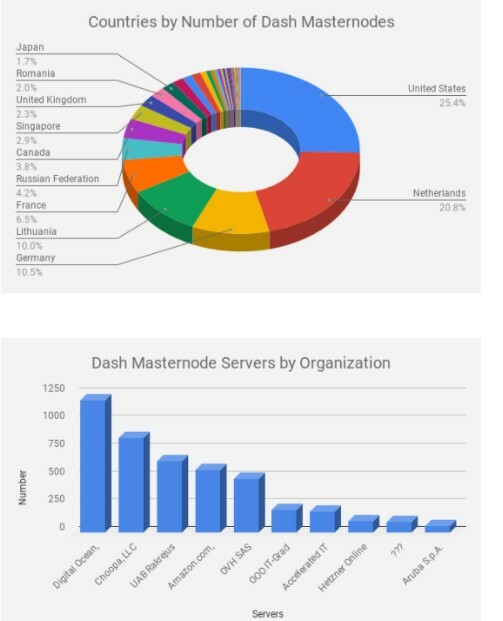 Unless you’ve been living under your bed the last 2 years, or binge watching predictable Netflix movies, you’ve heard about the social unrest in Venezuela. Which means you’ve most likely heard about Bitcoin in Venezuela and how Satoshi Nakamoto is going to body slam Maduro (Venezuela El Presidente / Dictator), and make him beg for his life while the people burn Bolivars ( Venezuela Currency) for BBQ’s, and use Bitcoin to preserve wealth, then live happily ever after in Satoshi Land. Did you know DASH is also widely used by merchants, and for remittance payments in Venezuela? In 2020, DASH saw a 562% increase of active wallet users in the poverty stricken country. Out of fear of being tracked through bitcoin transactions, and mining takeovers by Maduro's regime, Venezuelans and brave journalists were able to use DASH and the PrivateSend feature to remain hidden. 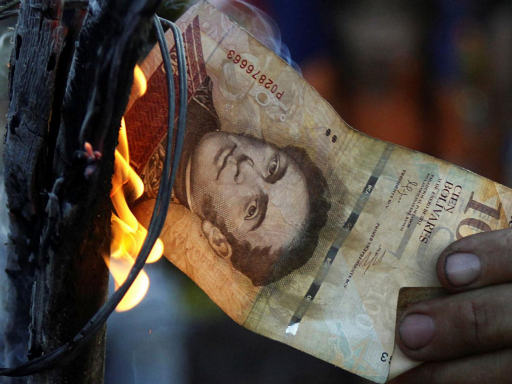 One more thing. DASH is accepted by more than 1,000 merchants and has over 2,500 ATM’s worldwide! Check out this chart below and subscribe for more cool things I like to share.

I am not a financial advisor. This post is not a recommendation to buy or sell any currencies, digital assets, or companies mentioned in this article. This post is for informative purposes only. I have not been compensated for this post and all opinions stated here are my own.

Reading and writing about stuff I enjoy. Revolutions have never been sweeter. Enjoy!

Sharing my thoughts on Bitcoin, decentralized networks, and Technical Analysis.