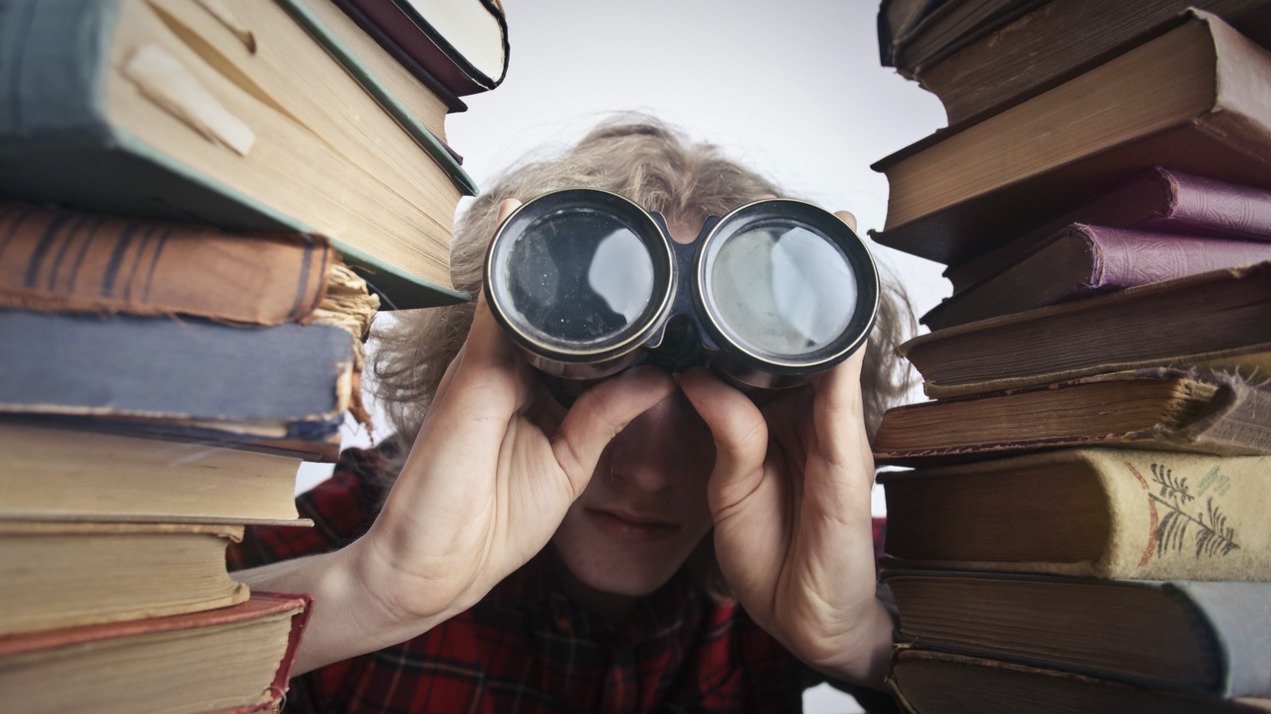 I've been using the internet for a little while (1990's) and over the years have utilized a wide variety of search engines. Google has frequently been my main engine due to the quality and breadth of it's results. These days I find myself using three engines on a daily basis: Google, Bing, and DSearch.

Unfortunately, I still find Google's results to usually be the most relevant/extensive. So why use Bing and DSearch? I'm so glad you asked! :)

Bing and Yahoo (back when Yahoo had it's own engine) used to be my backups to Google. If I couldn't find the results I was looking for or if I was hoping for a different perspective I'd perform queries on those engines. Sometimes I'd get lucky and turn up a gem.

Later Microsoft began offering Rewards for searches performed on Bing. The rewards aren't super substantial but I've gotten a decent number of gift cards from them over the years. So these days my Edge browser defaults to Bing and when I'm using Edge I start my queries with Bing and move to Google as needed.

I've found that Bing often does quite well with straightforward queries about popular or local subjects. When it comes to technical queries (which I do a lot of) I've found it much less satisfying.

For the last several years I've used Presearch (aka DSearch) on occasion. At first it was using other search engine's results so there wasn't a big incentive other than the chance to earn PRE tokens. More recently, with the launch of DSearch, they are actually providing their own results from their own engine (which is distributed, thus the D in DSearch).

Maybe it's the novelty of it, but I'm liking DSearch. Not enough to switch away from Google nor enough to make it the default engine in Edge - but enough to perform occasional queries with it. I'd probably use it more than Bing except for two reasons:

1. There are a limited number of PRE tokens one can earn a day (thirty?).

2. The algorithm being used to determine when PRE tokens are awarded seems quite finicky. I've performed hundreds of queries and seen almost no PRE token increase.

So I spend more time on Bing because Bing's rewards are consistent and I rarely run up against the daily limits (though they exist). One could argue (perhaps correctly) that the value of PRE tokens, even a few, will eventually be worth more than any Microsoft Rewards I might earn. PRE tokens are likely to appreciate in value (ummm, not a financial guy, but I think...?) whereas Rewards are unlikely to have more buying power in the future than they do now.

If DSearch was able to offer significantly superior results to Bing I might consider making it primary in Edge. Impressively, I would say that it seems to offer similar quality results (based on my subjective, limited experience) to those of Bing. That is no small accomplishment...But to really earn my queries it would need to equal Google or...

Improve its rewards mechanisms so I'd be willing to start a query at DSearch (instead of Bing) and move to Google if necessary.

BTW, I'm slowly working towards a better search engine. You can learn more about it at nextsearchengine.com. Some of it's salient features:

What search engine do you use these days and why? Do you have backup engines? Are you satisfied with the results you receive? I'd love to hear your thoughts!