Everybody can upgrade to Windows 11, but should you? 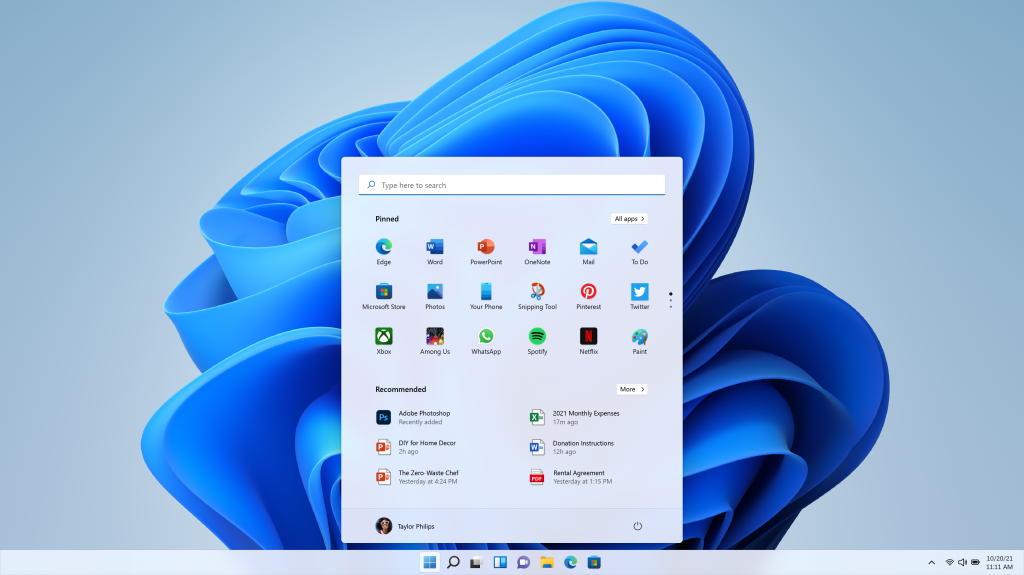 Everybody can upgrade to Windows 11, but should you?

It was awaited for some time, it has been hinted at, and it has sparked curiosity since rumors about it started circulating in early June: Windows 11, the next version of Windows, is now officially announced for general public release on October 5, 2021.

This is interesting for many reasons, last but not least is that in 2015 Microsoft repeatedly declared Windows 10 was the last version of Windows. That was pivotal to underline the importance of the new "Windows as a Service" concept, where mandatory and continuous system updates would be an integral part of the product: instead of releasing a new version following the traditional 3-year cycle (which had been the norm since Windows 3.0 in 1990), users would keep receiving system updates in a continuous delivery fashion, and all of them would be part of Windows 10. While being an enticing proposition, since its inception in 2015 this model has caused an endless list of issues - mostly due to low quality updates, lack of proper testing, unforeseen side effects or a combination of the above - and resulted in strong feelings from users, and the general opinion that Windows as a service is broken. Out of frustration, some users even resorted to extreme measures such as permanently block Windows Update in an effort to prevent issues, while on the opposite end others complained that Microsoft's own laptop and tablets were not receiving updates in a timely fashion.

The announcement of "the next version of Windows" after "the last version of Windows" was therefore received with a mix of relief and suspicion, especially because Microsoft did not do a great job at providing a good reason to upgrade. Even worse, in a textbook example of their inability to communicate, Microsoft first announced some strict new hardware requirements (TPM 2.0 and secure boot) as mandatory for Windows 11, then partially retracted and changed them, and eventually left everyone hanging on with vague threats that unsupported PCs will be able to install the system but possibly never receive updates (including security patches). This will likely never happen: the truth is that PC makers need to create momentum for new hardware sales, and this can only be done by creating a line in the sand that separates "new" and "old" hardware with a prospect of incompatibility. Microsoft wants to help PC makers as they are business partners, and these security-oriented hardware requirements are also a good excuse to tout how much more secure Windows 11 will be for users compared to previous versions.

This is a logical fallacy on at least two fronts.
First, it pushes the classic "our best product is the latest and greatest" narrative, which indirectly suggests all other products - including the one currently on sale that everyone is using - is inferior: one could then legitimately assume that the "old" Windows 10 is unsafe and second-class, and wonder why it was advertised as perfect until yesterday.
Second, it does not explain why the new product is better than the old one, which is particularly jarring considering that they both include the same security features - the major difference being that they are prominently advertised as mandatory for Windows 11, yet they were already supported in Windows 10.
This amounts to a big marketing stunt for a product that, under the hood, does not seem to be very different from its predecessor.

There are the new things being introduced in Windows 11:

As these features are far from revolutionary, Microsoft knows there have to be more compelling reasons to persuade users to jump ship; and they have to be convincing as Windows users are notoriously balky towards changes, as demonstrated by the 25+ million PCs that were still running Windows XP in September 2020. This is the reason why the marketing narrative has pivoted towards security and is enrolling some high profile sponsors: for instance, game publisher Riot has announced that their AAA blockbuster "Valorant" will enforce the TPM requirement on Windows 11 to combat cheaters and hackers. If confirmed, this will be a welcome improvement as online games are plagued by rogue players, who are cheating to win by using assist tools that have proven increasingly difficult to detect and ban. These highly sophisticated tools are using stealth techniques and kernel-level code to defeat the anti-cheat measures deployed by game developers, similarly to what malware and ransomware do: as Windows 11 security was designed to defeat unwanted software in the broader sense, the same protection can be offered against game cheats and represent real added value for end-users.

After clarifying what Windows 11 has to offer, one final question needs to be addressed: is your computer capable of running it?
For the first time since Windows 7, Microsoft has increased the minimum hardware requirements which now specify a 64-bit 1GHz processor with two or more cores, 4GB of RAM, and 64GB of storage. As usual, these are to be considered baseline specifications, and some of them are just common sense:

Microsoft went as far as to specify a compatibility list of processors that are officially supported by Windows 11, with the clear statement that incompatible CPUs will not be supported.

While there may be marketing reasons behind this list (e.g. the aforementioned need to support PC manufacturers in their need to sell new machines bundled with the brand new version of the operating system), a specific hardware requirement deserves attention: the number of CPU cores. It may have been drowned in the list, but a technically keen eye would immediately notice how one of the requirements originally published by Microsoft - an 8th generation Intel CPU - corresponds to one of the most significant improvements in modern consumer-grade processors: the general availability of quad-core chips. The importance of this detail cannot be overstated.

To prove this point, extensive testing of Windows 11 has been conducted on a system that exceeds the hardware requirements (6GB RAM, 256GB SSD storage) except its CPU didn't make it to the compatibility list (a quad-core Intel Celeron N3450). This resulted in bad general performance, long application start, and slow response times where even UI animations seemed to require excessive resources: a quick inspection of system parameters confirmed elevated CPU usage (20-25% at idle without applications running) that would spike and sustain to 100% with any user activity, and an average of 3GB RAM used at boot without any application running. This compares very unfavorably with Windows 10 (21H1) running on the same hardware, whose CPU usage would correctly hover between 2-5% at idle and allocate just above 2GB RAM without any application running.

It is quite obvious that Windows 11 is designed for modern hardware with plenty of resources to spare, especially four or more CPU cores with robust single-thread performance. On the contrary Windows 10 had the primary goal to make users forget about the trainwreck that was Windows 8 while at the same time provide a migration path from Windows 7, and deliver in 2015 acceptable performance even on six years old machines that dated back to 2009. Hardware performance has increased significantly since then (6-cores and 8-cores CPU are now widely available, and it's easy to find 16GB RAM as standard equipment) and this allows Microsoft to target much more capable machines with higher requirements.

Should you upgrade to Windows 11?
All things considered, right now there doesn't seem to be a compelling reason to jump ship and perform the upgrade, especially on computers that are older than 2-3 years: for a few months it will mostly be a matter of personal choice, driven by anyone's desire of having the latest version. The new UI may play a role in this, as it is polished and nice to use - if the hardware is fast enough to handle it.
Based on Redmond's track record with new versions of their OS, is also to be expected that Windows 11 will feel unfinished at launch.

If upgrading, as a rule of thumb it is advisable to have at least 12GB RAM, a 256GB SSD, and an officially supported Intel CPU from the compatibility list (a separate list for AMD processors is also available). Running the next version of the OS on an unsupported CPU may work, but will likely deliver a slow and disappointing experience: computers that aren't meeting the new hardware requirements will work much better by staying on Windows 10.

Windows 11 is not necessary right now (and it won't be for quite a while) and Microsoft has also confirmed Windows 10 is covered by the standard lifecycle support until 2025: by then, today's computers will require replacing due to obsolescence anyway, and the next iteration will come with whatever version of Windows will be current.

Until then, there is no need to hurry unless your life is incomplete without rounded corners. 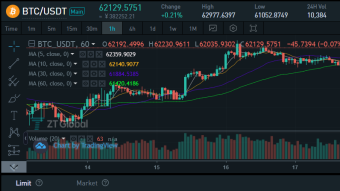 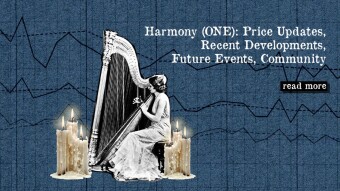