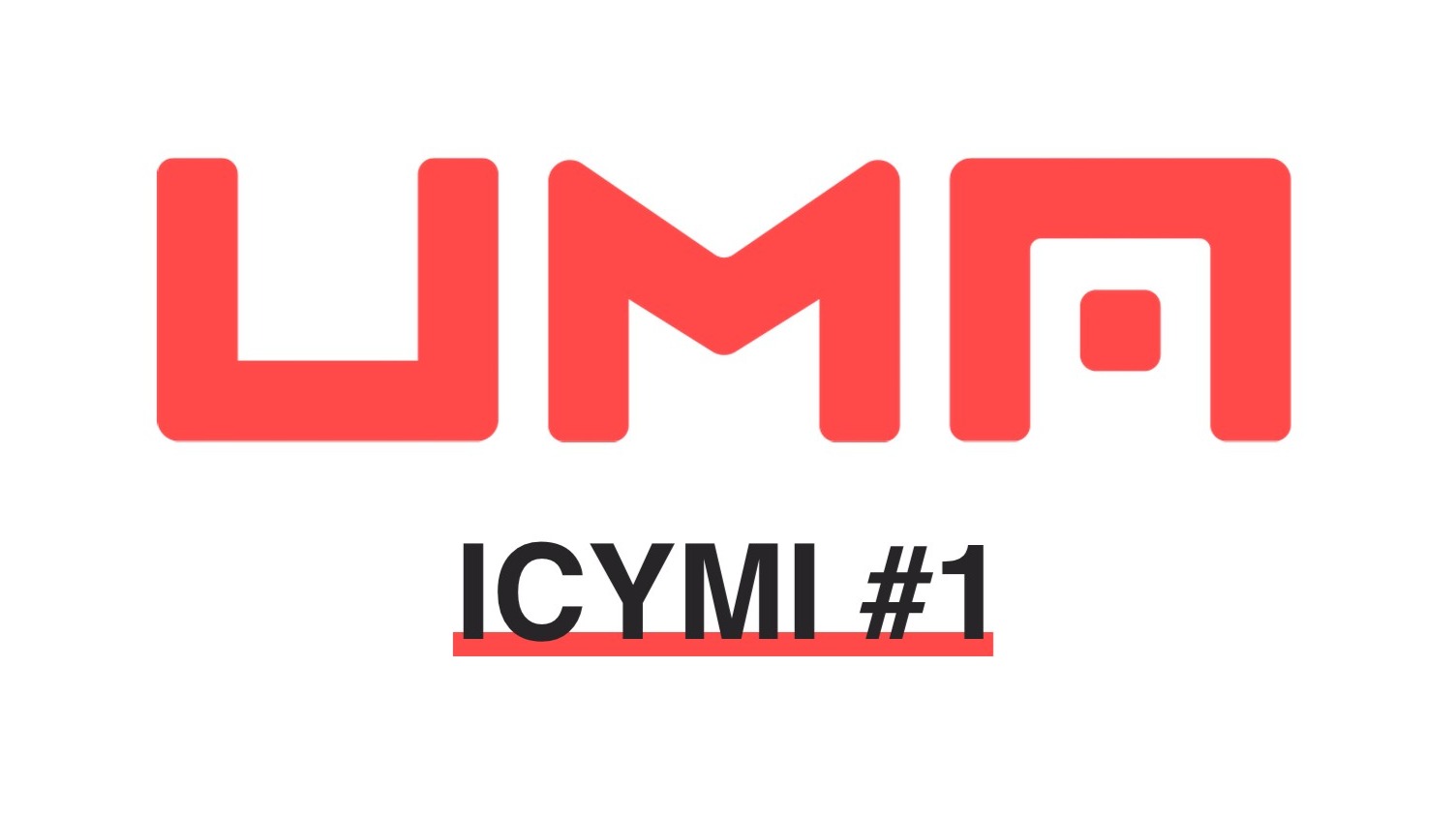 UMA has been up to so much in 2020 that we did not even have time to tell you all about it. Our new year’s resolution has been to change this, and one of many efforts to this end is to publish an “ICYMI” twice a month. This one is already a bit late — We will aim to get the next out on Feb 16th.

The Philippine Peso comes to UMA

The Philippines was recently described as “one of the most active crypto communities in Asia” by Changpeng Zhao from Binance, with over 10 million users registered at its largest crypto platform out a total population of 72 million.

A recent community proposal brings the Philippine Peso (PHP) to UMA, allowing the DAI/PHP exchange rate to be used in synthetic contracts on the UMA platform, opening up a world of possibilities for the crypto community of the Philippines.

AMPL has been a pioneer in the recent trend towards rebasing coins. The recent addition of the AMPL/USD price identifier has led to an independent developer launching a synthetic AMPL contract (mAMPL), which gives traders the opportunity to avoid rebases, hedge AMPL exposure and offers an arbitrage opportunity for traders who believe the AMPL pice will converge to $1.

UMA collaborates with Badger and Sushi to develop CLAWS

Badger has made big waves in the defi space since launch at the start of December. A new proposal sees UMA, Sushi and Badger combine to develop a limited edition stablecoin.

CLAWS can be minted on the UMA protocol using either Badger or Sushi’s Eth/Btc liquidity tokens as collateral and will expire to $1, as a first step to minting a perpetual stablecoin using UMA’s new perpetual contract. In the meantime Sushiswap will facilitate a CLAWS/USDC liquidity pool which will be eligible for UMA+Sushi+Badger rewards.

Since OpenDao launched RenDoge in collaboration with the Ren protocol, the minting presses have run hot, with nearly 60m RenDoge now circulating. Using UMA’s priceless contracts, a new stablecoin DOGEO, is now in the works, turning Doge from a cute meme coin beloved by tiktok into a serious financial instrument. Such stable, very dollar, much wow.

Behind the scenes, our engineers have been beavering away implementing several upgrades that were developed in Q4 2020, including a more flexible Optimistic Oracle and a perpetual synthetic factory contract. A full audit of these upgrades, commissioned from Open Zepplin, is now available.

ULabs have partnered with YAM to bring r/WallStreetBets tips to UMA. The uSTONKS token is a synthetic that tracks an index consisting of ten stocks that are most commented on r/wallstreetbets. The first token to launch will be uSTONKS-MAR21. which will track the 10 most tipped stocks and expire to their time weighted average price at 4:00PM EST on March 31st, 2021

Want to see your name in lights on UMA’s ICYMI?

Join us in Discord and start building!

See the news in real-time on Twitter.
Get nerdy with us on Discourse. 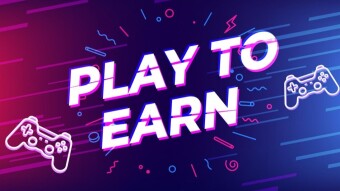 Why all Play2Earn games died?