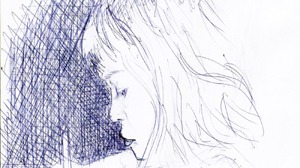 2019. One of the coolest years of my life. Today it seems so close (literally like yesterday) and yet so far away due to troublesome nature of this already infamous 2020.
Musically it was very productive year.I was fully back in gear and shape and it resulted with two single releases accompanied with two videos and also one collaborative single release. 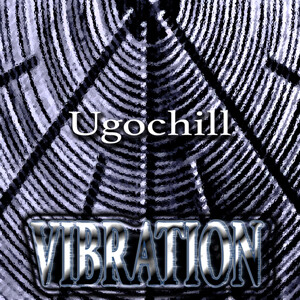 I love idea of mixing electronic and rock music and thankfully release was very well received by all sorts of music fans and friends.

Next release was music collaboration (remix) of me and Juxta John from band Juxta and Atom Collector Records and leading developer of great and new blockchain music game, Rising Star.As mentioned in the previous post, I have great love and respect for Juxta and love collaborating, and as I was coming back into making music I also loved idea to do something with him.In this case it was remix of his track The Beautiful Ones.
When you say remix people mainly think of some kind of electronic music, but this is full hard rock version.

Juxta - The Beautiful Ones (feat. Ugochill)

Third release was single, cinematic rock instrumental track and music video titled Familiar.Track about growing up and transition from childhood to parenthood. 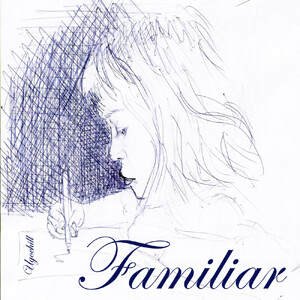 Needles to say this release was also very well received.Lovely reactions and reviews and was easy one to get it on the various Spotify playlists.

2019. was in every way one really cool year for me personally.I closed it working on new tracks, having many plans, full album release among those.
But then 2020 arrived....... :) (To be continued)

Ugochill is music project by Serbian/Dutch veteran of Indie Music, Alex Rado. Alex is functioning as standalone independent artist, producer and promoter, but his works also include collaborations with various friends and artists from around the world.

Ugochill is music project by Serbian/Dutch veteran of Indie Music, Alex Rado. Alex is functioning as standalone independent artist, producer and promoter, but his works also include collaborations with various friends and artists from around the world. Single titled Blue is Ugochill latest release, digitally available worldwide.