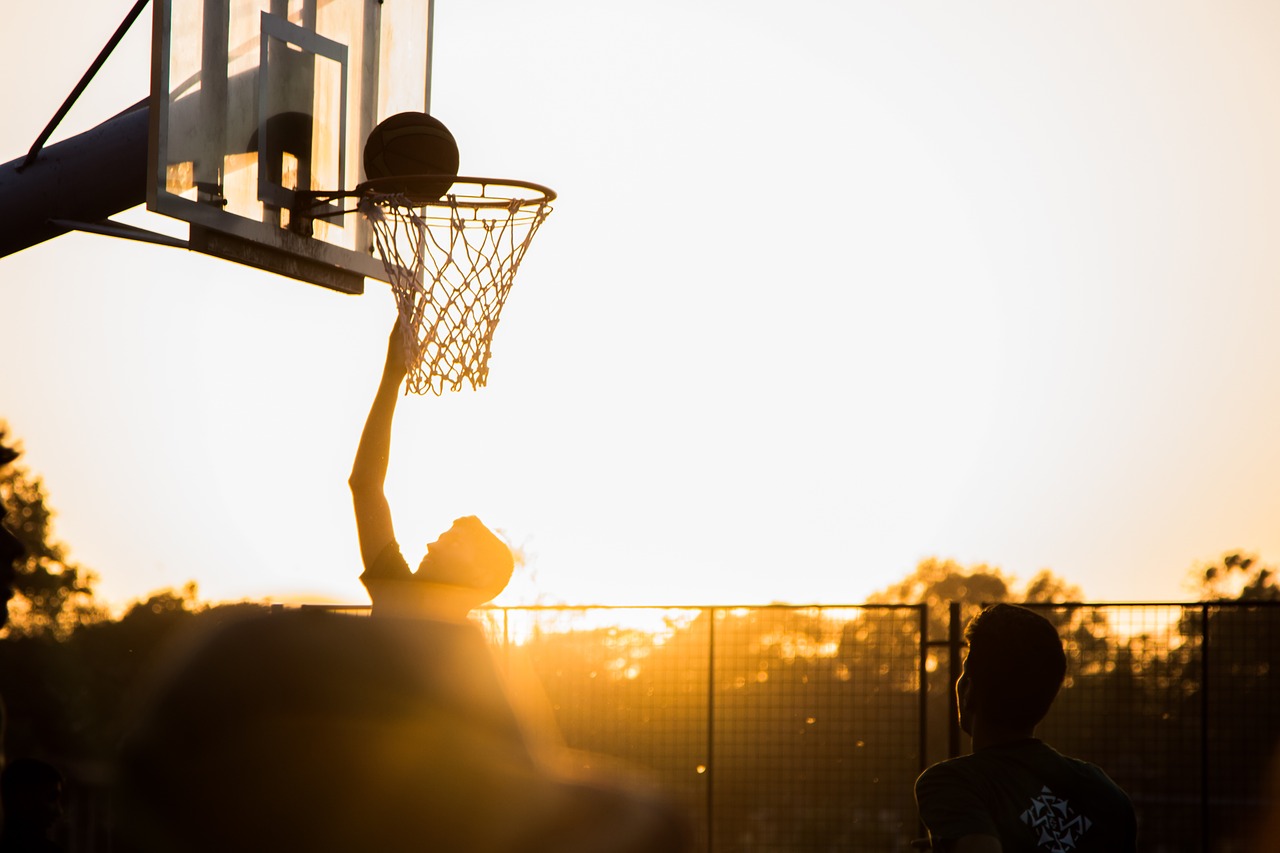 The Dallas Mavericks is the second basketball club to accept bitcoin

The cryptocurrency industry, aka crypto money and blockchain, is growing in the National Basketball Association (NBA) or the North American Basketball League.

This happened after the Dallas Mavericks became the second team in the NBA to accept bitcoin as a means of payment for tickets and merchandise.

Quoting Forbes , this announcement came after in November 2018 Mavericks announced a partnership with Lympo, which is currently touted as the best blockchain application in the United States.

Just so you know, the first club to accept bitcoin as a means of payment was the Sacramento Kings in 2014. At that time, one Bitcoin was traded at a price of US $ 850. But now, the price of bitcoin has soared to above US $ 10,000 per btc.

In fact, in the summer of last year, the Kings announced they were starting to mine ethereum in their territory. Mining proceeds are used to support local foundations in the Sacramento area.

The development of blockchain and crypto money in the US basketball industry is quite awaited. Given the demand side, crypto money transactions in this industry are quite large.

In fact, many fans from NBA clubs who have been waiting for his team to issue their own crypto coins.