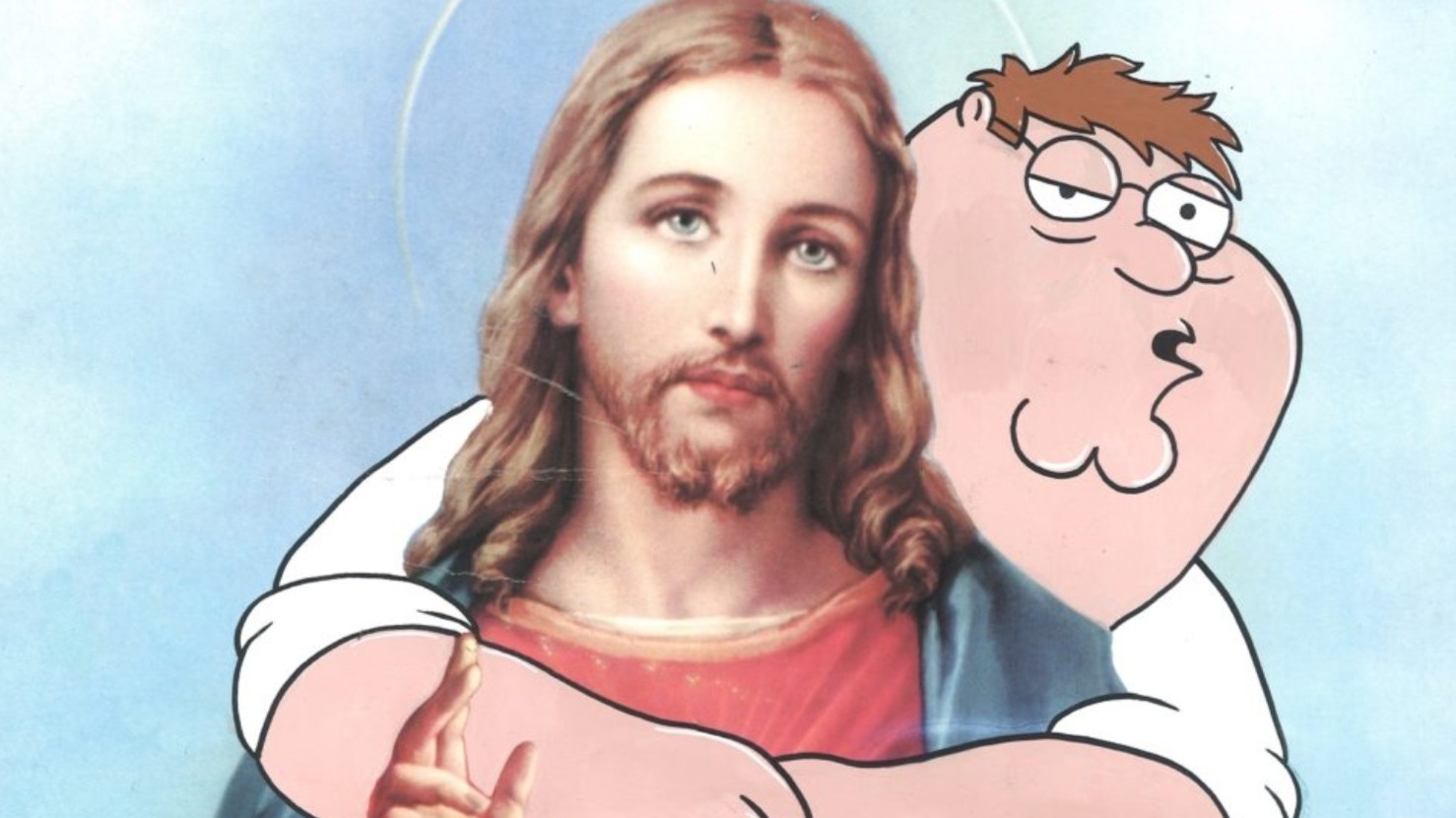 How the F#%× Did we Wind Up Here?!?! - An Inebriated Introspection Into Bitcoins Final Blocks

Yeah, yeah....It's cool as fuck that you can shoot a few hundred Tron to your favorite site, and geek out on a goddam slot machine for a couple hours. But have you really calculated just how wild shit could get with cryptocurrencies? Its already pretty fuckin batshit if you ask me. Hell, my 8 year old neice probably has her own blockchain. And my grandma was trying to explain to me what an "oracle" is. I thought she was talking about the blind bitch from "The Matrix."

Now that crypto has gone mainstream and your douchebag of a neighbor is salmonswappin vita drops like they're early 90's baseball cards, things have the potential to get pretty fuckin weird. And take it from me, ladies and gentlemen, if there's anything i'm good at, its the subliminal gravitation to all things abstract and bizarre.

So, huge corporations all around the world are scooping up Bitcoin and holding it as a means of alternate security. That's all I can imagine anyways. Although, some 3rd world countries, like fuckin Batswana (or something) have made Bitcoin legal tender on their dirty ass shores, Bitcoin is a tad bit impractical to consider making standard currency.

"Hey, i need these shades, its a bright sunuvabitch out there today. How much?"

Now for practical purposes, I am able to type that price out, but go ahead, try to read it aloud....yep, with some confidence....how much are those fuckin shades Gary?

But luckily there are all sorts of goobersmooches around the world who love jumping onto bandwagons and have assloads among assloads of good ol inflationary paper money on their hands. These are the same fuckers that had tickets to Game 4 of the 2016 World Series, shithoused drunk and real nerdy at Wrigley field wearin a tshirt of Will Ferrell as Harry Carey from an SNL skit. Claiming they've always been a fan of "Da Cubbies"........ So, anyways,  they can afford to snatch up a few Bitcoin and show their fuckin boss their hardware wallet they ordered off of Amazon, that they still don't know how to use. Meanwhile their precious bits are actually just chillin on Kucoin like ransom money in a Samsonite hidden under the visitors side bleachers of an old abandoned softball complex . Sorry folks, I'll get to the main drag.

So, Ive thought about it a few times, and I imagine that after its all said and done, and Bitcoin is done being mined, you are going to have a fiasco amongst all those typa nerds. I feel like its going to be an ugly ass trade war amongst the worlds richest assholes. They could even begin to horde the currency so much as to depreciate the value of the shit. Of course im just tossing around some weird ideas but, the world has never had a currency that deflates. For the history of mankind, all currencies, from salt, to animal pelts, have become outdated and basically unused.

Now, I'd like to pretend that that alone is not a bold concept. Nothing bad could possibly come from an impending financial fiasco on a scale that our planet has never seen before...Humankind will know perfectly well how to conduct themselves in a manner that will have the greatest possible outcome for itself as a group in whole, right? Hell, strap up your fuckin boots, defend your hardware wallet with some fully-automatic military grade weaponry you bought from a sketchy dude named "Knob" that was hanging around the entrance of "Family Dollar" lookin real shifty. Im just kidding....Its not like theyll really have anything they need to protect. The American Dream is alive and well....right? 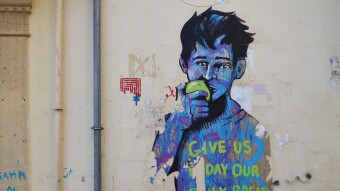 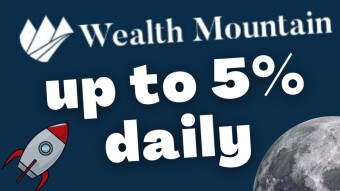