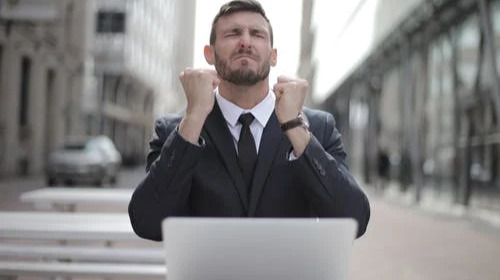 I got some free trust wallet tokens about 3 weeks ago on Binance, for them to actually be usable they had to be sent to the Trust Wallet in a set timeframe.
It didn't cost anything to set up the wallet and it didn't want me to KYC or anything so I had nothing to lose I thought.
I sent them over easy enough and once I had sent some BNB over to cover transaction fees on the BNB Smart chain network I was free to swap them or experiment with some of the DApps that were accessible from the wallet.

I seen that there were pools in which I could stake my Trust wallet tokens so I got started farming CAKE.
After a few days they added REEF tokens that could be farmed using CAKE so I sent some extra BNB I had from Binance, traded it for CAKE and began farming REEF as the APY was considerably better than Binance (currently it says 230.32% in the app). At this stage the % yield for farming the tokens had dropped on Binance so I moved my staking BNB over and began to farm on pancake swap using CAKE tokens and I am very happy with the results so far.

Once I have what I deem to be a decent amount of REEF I will restake my CAKE tokens to farm more CAKE tokens as they are doing pretty well price wise and holding steady in the market at the moment.
There is also a lottery one can enter (a ticket costs 10 CAKE) and prizes are paid out in CAKE. I haven't won on it yet but I tried it once and it was fun and easy. Again these were with the tokens I got for free basically so I had nothing to lose.
For now though I am farming CAKE and REEF as I can trade them on Binance if I am not happy with the projects or else they might be a good HODL.

If I see anything more interesting on there I will update!