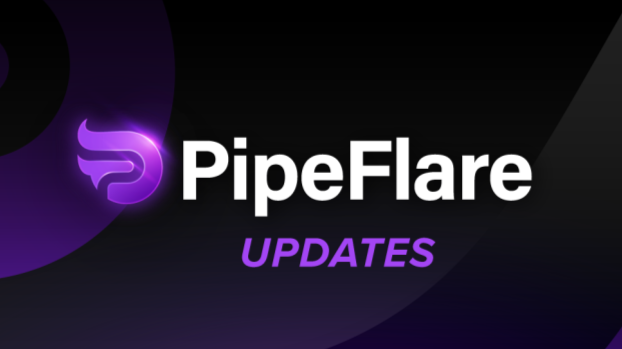 Are big banks spending millions to keep Crypto out of your hands?

Although they grow more popular by the day, cryptocurrencies are not without their controversy. Currencies like Bitcoin, Ethereum and ZCash have become notorious for their supposed facilitation of crime, but have you ever wondered if there is more to these stories? Why do governments, banks and Big Business seem to have a growing distaste for decentralized currencies?

One of the biggest issues with crypto is that it is decentralized. This means it is neither created nor controlled by governments or banks. Often referred to as the ‘people’s currency’, cryptocurrencies like Bitcoin, Ethereum and ZCash are notorious for taking control from larger institutions and putting it into the hands of ordinary individuals. Without the power to control a currency nor the wealth it affords to others, these institutions cannot truly maintain their position in the economical hierarchy.

In addition to the ways cryptocurrencies are disrupting the perception and use of money, here are several other reasons why Big Business really doesn’t want you to get in the habit of alternative currencies.

Cryptocurrency is Not Profitable to Large Institutions

Cryptocurrencies can be beneficial to small businesses because of their reduced transaction fees. A business that accepts payments in a cryptocurrency stands to pay less for that transaction, as does the consumer. For big banks, however, this could spell disaster since banking fees are one of their primary means of profit. In a nutshell, the more people use cryptocurrencies for transactions, the less profit big banks make.

Cryptocurrencies allow entrepreneurs and startups to easily navigate funding and the acquirement of capital in the blockchain and crypto industries. Instead of convincing venture capitalists and angel investors to invest in their businesses, they have the option of an initial coin offering (ICO). This allows startups to avoid regulations associated with the processes of raising capital.

Initial coin offerings are similar to initial public offerings (IPOs) in that they allow entrepreneurs to sell a percentage of their cryptocurrency to the investors who fund their idea. This disruptive fundraising approach has been met with much resistance and many restrictions in several countries.

ICOs make it much easier for small businesses to enter markets which are dominated by Big Business. In this way, cryptocurrencies may be a threat to the oligopoly that big businesses maintain. Fewer barriers lead to increased competition.

Crypto Could Shut Down Banks

If the use of cryptocurrencies were widespread enough, there would be no need for an institutionalized banking system. Digital currencies threaten the monopoly that banks hold all over the world. Banks largely make their money from the services they provide to us, such as keeping and lending money.  All of these services come at a cost to the user. The decentralized system of cryptocurrency allows peer-to-peer transactions with digital currency that doesn’t need to be stored in a bank. As a result, crypto users do not need to rely on banks in order to access their money. If you picture a world where everyone uses crypto, you would realize that world has no need for banks. Therein lies the antagonism that big banks and governments hold towards cryptocurrencies.

In conclusion, digital currencies pose a threat to the business plan and profitability of Big Business. By making room in markets for small businesses, introducing cheaper ways for businesses and consumers to transact, and taking large amounts of economic control away from governments and banks, cryptocurrencies remain massive disruptors.

Although the main argument against cryptocurrencies tends to be one of safety and the reduction of crime, it is important to remember that crime has always been possible with traditional currencies, too. More and more individuals are questioning the need and benefits of centralized currencies, a fact that makes market dominators extremely nervous.

What do you think? Could digital currency be the next new way of life?

Trending Now: The Most Important Trends In Crypto

Are you listening to the right people? PipeFlare.io surveys 300,000+ worldwide community members to determine which trends you need to be following.