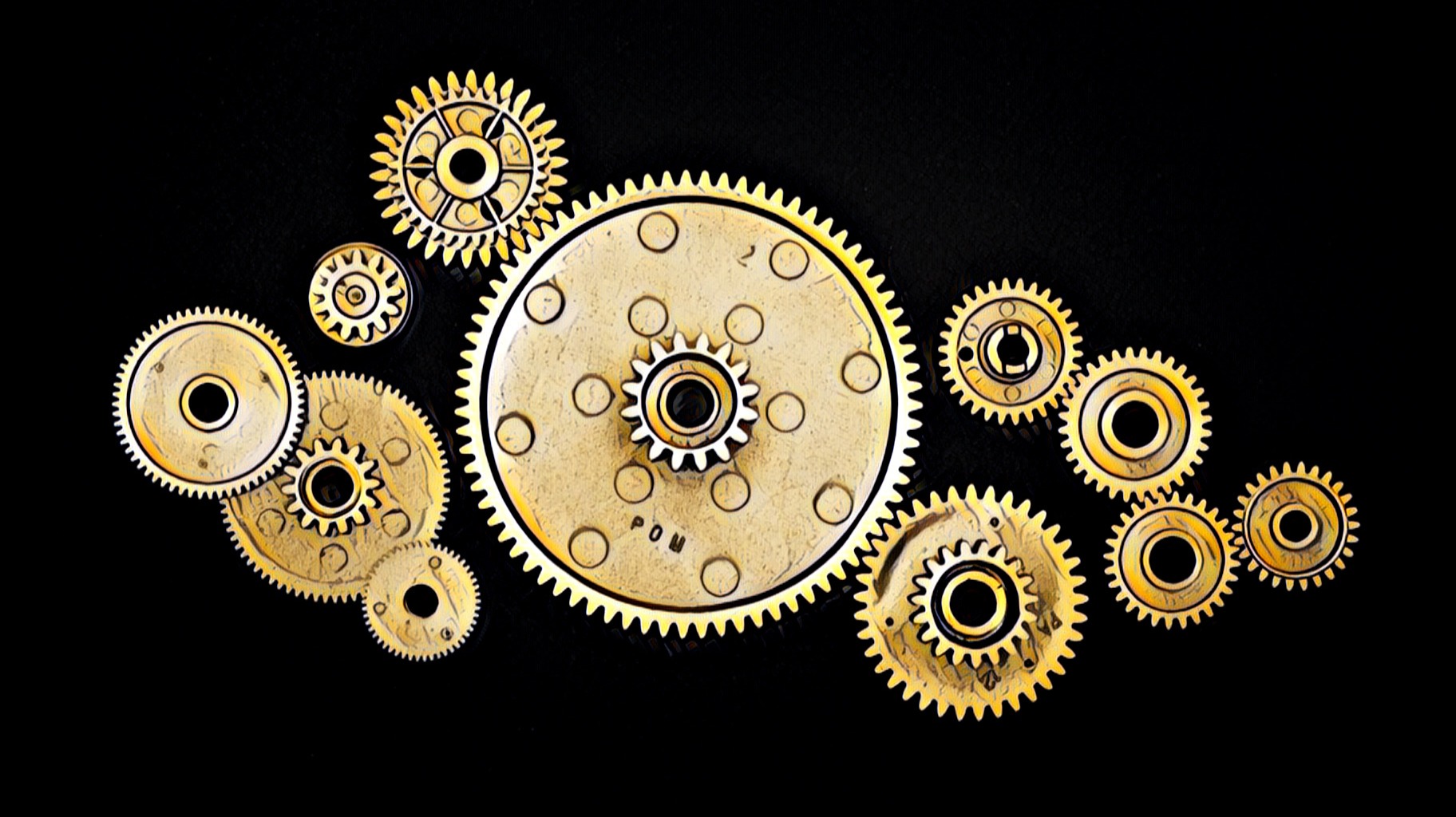 By DefiAugust | Travelogues from the Great Journey | 8 Sep 2021

The blockchain revolution is inevitable. Since the early days of blockchain development, projects were aiming at global adoption and striving to tackle the variety of problems that persist in the off-chain world. Namely, for more than a decade, these projects have been addressing the issues of centralization, lack of data transparency, throughput capacity, supply chain management, etc., so that the fundamental approaches behind these projects could later be utilized in solving grounded, niche problems.

With the extremely rapid tempo of industry development, some fundamental questions have risen to the top of the revolutionary market. Let’s skip the issues of there being tons of useless tokens, unfair distribution, and fake decentralization and look at the major ones - security and optimization.

Aren’t blockchains secure by their nature?

There is no absolutely clear answer to this question. Indeed, blockchains are designed to be secure and are always touted as such. However, possible attack vectors are only growing alongside industry development. Starting from 51% attacks that were quite popular for classic proof-of-work cryptocurrencies, hackers then switched to exposing the vulnerabilities of smart contracts and finding bugs related to the process of signing transactions.

Although there is a never-ending struggle between system architects and hackers, there are also data-providing projects making their own rankings based on research and data mining. CertiK security leaderboard is one of the top players among companies that provide security audits and real-time insights for smart contacts. 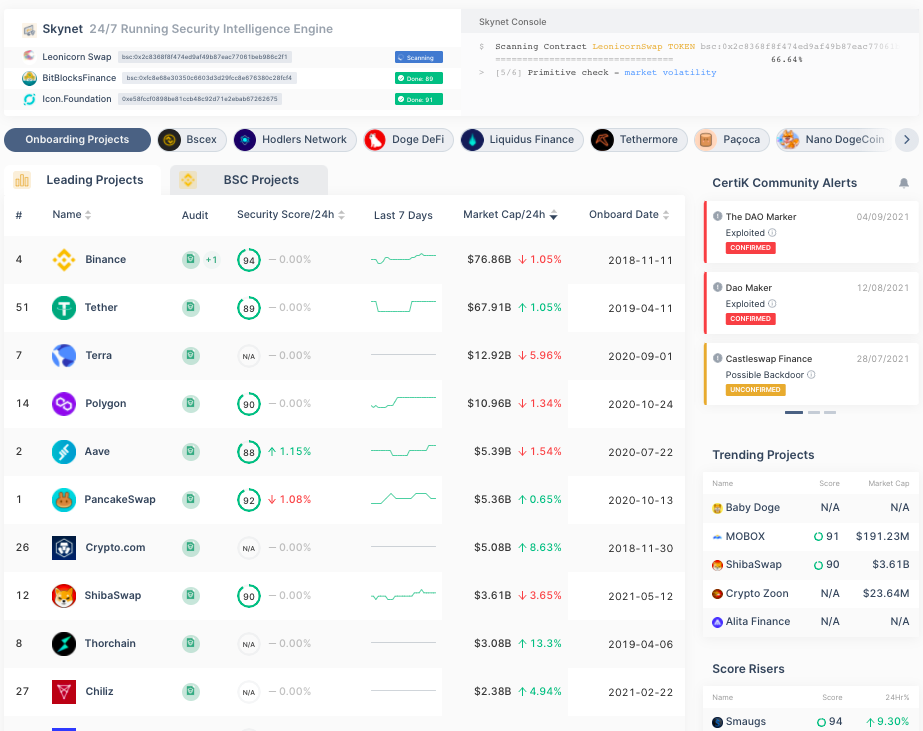 Although such rankings provide security scores for crypto projects, one shouldn’t blindly rely on the data, as there’s always a place for new attack vectors.

What do AI and ML bring to the blockchain?

Scalability is another vital characteristic of the blockchain. With constant optimization of the network’s parameters, a particular chain may show greater performance. For instance, GBC.AI has reportedly boosted the productivity of the Solana blockchain by up to 30%. The company has designed an AI module called “blockchain guardian” that suggests adjustments of parameters that can be integrated into the master smart contract.

Generally speaking, blockchains can benefit from machine learning and artificial intelligence a lot in terms of both security and scalability. Once integrated into the simulation environment, techs start analyzing on-chain parameters and events, flag anomalies and suggest various patterns to optimize productivity.

Not only do blockchains benefit from ML, but also vice versa. Thus, Microsoft introduced its “Decentralized & Collaborative AI on Blockchain” framework back in 2019 to help researchers and data scientists run ML models on public blockchains. Microsoft chose the Ethereum blockchain as a major approach to run models, as it was (and still is) the leading network in terms of the amount of data streaming, reliability, and openness. Being transparent and ultimately huge datasets, public ledgers provide researchers with an enormous field for training their machine learning models.

The future is near

There’s no doubt that the symbiotic relationship between artificial intelligence and blockchain is just around the corner. While the pillars of this collaboration are clear, other vital add-ons are yet to be adopted. Thus, with the DeFi sector developing significantly fast, AI and ML models should contribute a lot to decentralized financial services.

Both blockchain and artificial intelligence share the distinction of being this era’s premier disruptive technologies, so building a strong relationship between these two pillars is just a matter of time. With the growing interest in data accuracy and reliability as well as in open finance among the users, this technological alliance is highly anticipated. It’s simply a match made in heaven.