Stellar against Ripple -FOCUS ON XLM #3 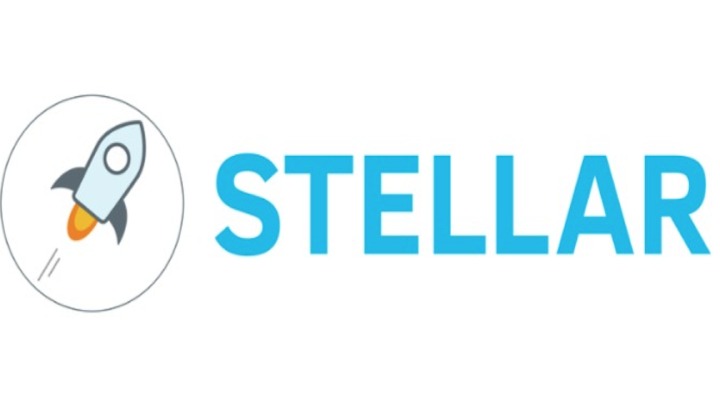 Stellar against Ripple -FOCUS ON XLM #3

Stellar Lumens is close to Ripple in its design but differs in many points. First, the organization responsible for developing the network is a foundation, not a company like Ripple. It is responsible for distributing the 100 billion XLMs created initially. 50% of this sum is paid progressively to individuals via various programs, 25% is given to partners whose role is to develop the Stellar ecosystem, 20% was given to bitcoin and XRP holders , and finally 5% return to stellar.org to finance its operating costs.

Second, in addition to this initial 100 billion, Stellar turns away from Ripple's economic model by introducing inflation of 1% per year. This inflation does not however go to miners or validators, but is redistributed to XLM holders. They can configure their wallet to receive their share of monetary creation every week. Stellar's teams explain that this system notably makes it possible to compensate for XLMs lost via loss of keys or others. Third, Stellar Lumens relies entirely on freely searchable open-source code, unlike Ripple whose services rely on systems whose source code remains secret.