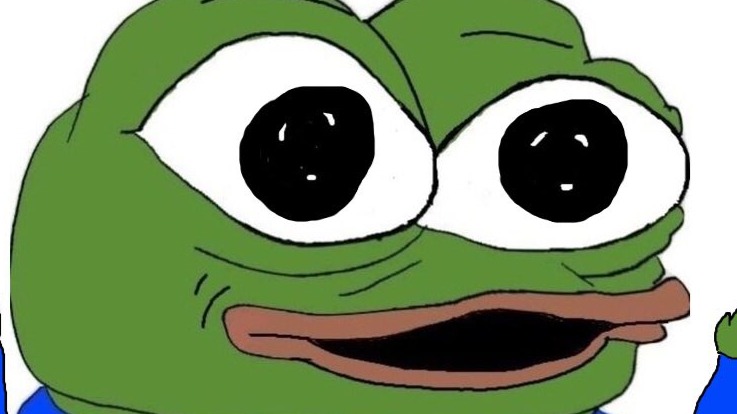 Uniswap: My new project + How much I've made so far!

Disclaimer: Uniswap tokens are a very risky investment. You can lose a lot of money using Uniswap. I advice you do your own research before trying it out. This post is NOT a go ahead to begin risking your money on Uniswap.

DeFi and oracles are all the craze right now. Being a trader, what I do is ride trends till they die down, then look for more trends to ride until those new ones die down as well.

So when I saw all the Uniswap stuff going on, I knew I had to get in on the action. And boy am I glad I did.

I had no idea how to use Uniswap about 3 months ago. I actually lost 1ETH trying to buy some random token the first time. (Still not sure how I lost that)

However, a few YouTube videos later, I was pretty comfortable with using the site. Now it was time to get cracking on the tokens I would buy.

Having lost 1 of the 2 ETH I devoted to Uniswap shitcoins, I had only 1ETH to invest with. About 300USD at the time.

I split it into 6 $50 lots so I could be diversified as possible.

Then I did a little research into the DeFi and oracle space, and found a ton of tokens that were launched. I did a bit more research and singled out two I was ready to buy.

I put $50 into each one, and the first one returned a 2x in a few hours, while the second one returned a whopping 5x 4 days later. My account balance now stood at $550 from $300 in just under a week.

That was when I realised that this could make some life changing money. I threw $1000 in as an additional investment, and stuff has been good so far.

So here's my plan: I would take out my initial investment, and let this free money ride. If I lose it, no hard feelings. But I doubt I will.

This is a pretty much once in a lifetime opportunity, and I would be riding it as long as it lasts.

If you're a pro crypto trader or you want to learn the basics, stick around this spot.