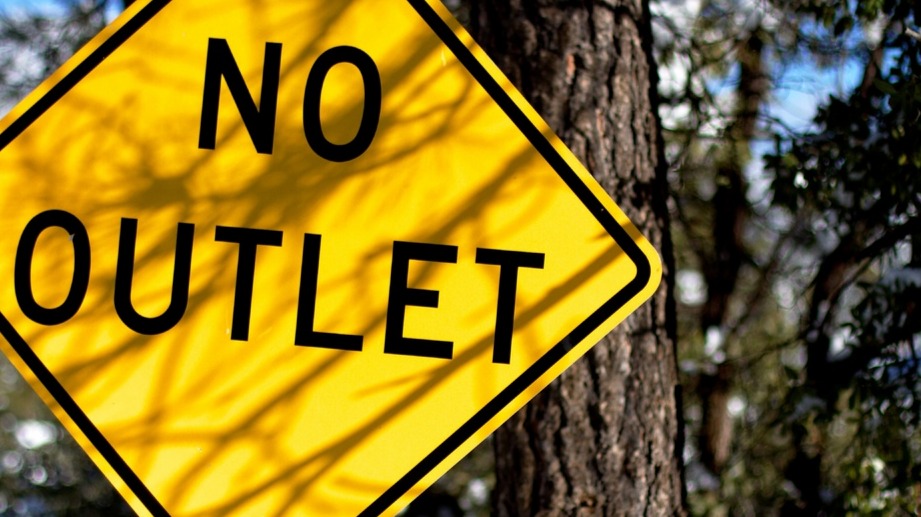 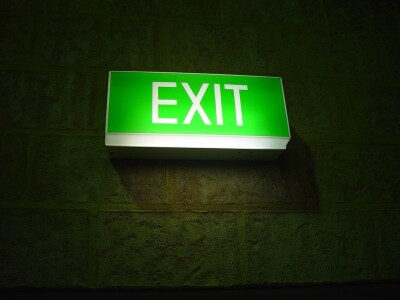 A number of crypto news sites and fellow Publish0x writers have already highlighted the recent statement of intent by the big player in the world of  financial regulators to establish "tools of control" for global stablecoins (GSCs) such as Tether (USDT).

The Financial Stability Board (FSB) is that big player - and a tool of control they certainly are.

Created at the G20 Summit in London during the financial crisis of 2009, the FSB monitor economies and make recommendations on a global level. The organisation includes representatives from all the G20 nations plus the European Commission yet are hosted and funded by the Bank for International Settlements (BIS).

The BIS itself is not shy in promoting its virtues and claims to "serve central banks in their pursuit of monetary and financial stability, to foster international cooperation in those areas and to act as a bank for central banks."

Although the BIS have their headquarters in Basel in Switzerland, they do not report to Swiss authorities and the BIS staff have diplomatic immunity.

The short list of chairman for the FSB shows the post holders are naturally all regular participants in the carousel of influential positions within central banking:

So, without labouring the point, you can see how high up the current pyramid of power this FSB is perched.

As the content of this document has been covered in detail elsewhere, there is little point in dissecting the nuances out of it in this article... we can see where the canon of authority is pointing; the FSB's sights have been set on stablecoins and the largest beast within that particular field is Tether (USDT).

According to figures quoted by DApptotal, at the time of writing this article Tether accounted for over 80% of the total stablecoin market of $8.53 billion.

Anyone within the blockchain community is unlikely to be surprised at this development by the FSB.

Although occasional warm and fuzzy statements along the lines of "financial innovation inclusion" emanate from the back desk of a press office located at some central bank, the more vocal and prominent bankers have made their position far clearer.

JP Morgan CEO Jamie Dimon told shareholders back in 2015 that "There are hundreds of startups with a lot of brains and money working on various alternatives to traditional banking..." which was basically his formal way of repeating his more jovial appraisal from the year previous that "They all want to eat our lunch, every single one of them is going to try."

The idea of sharing their lunch doesn't appear to have been open for consideration but make no mistake, the bankers are more aware than anybody that the present way of doing things has run out of road.

This new "game" was never going to include unregulated stablecoins. 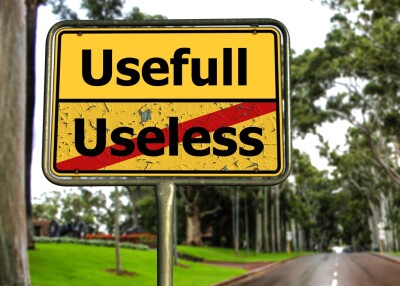 Seems obvious, but the answer to that question, in my opinion, is both 'yes' and 'no'.

Leaving aside the legal heat it attracts and the litigation cases against it, you just have to read between the lines on the website's official explanation of Tether to reach a similar conclusion:

"Every Tether is always 100% backed by our reserves, which include traditional currency and cash equivalents and, from time to time, may include other assets and receivables from loans made by Tether to third parties, which may include affiliated entities (collectively, "reserves").

The bold emphasis is mine, but those few words highlighted would be enough of a red flag to make any serious investor in any financial environment question the validity of the claimed stable status.

That doesn't imply that Tether isn't useful. It is useful. Many of us here have recognised that on some level and probably traded in and out of it for convenience.

Yet, if it is not truly backed and not committed to holding fiat reserves (and thus tying into the central bank 'game') it becomes even more odious to those who seek to regulate it.

So, whatever we may think individually of Tether's merits or failings, our opinions are meaningless in this context.

All that matters for this particular debate is that the FSB will designate Tether as a stablecoin - the largest of the bunch - and they will, I believe, go gunning for it.

With the current lockdown ushering in a new global depression, the severity of which will likely astound us all, it is fair to ask if the BIS and FSB will stay relevant long enough to enforce their conclusions on stablecoins?

When populations are crushed by poverty will they still look to the organisations who oversaw the collapse or will they seek a new, self-sovereign approach to managing material wealth?

Time will tell, but for now at least, it is fair to say the BIS and FSBs weapons of both financial empowerment and destruction are still functioning. 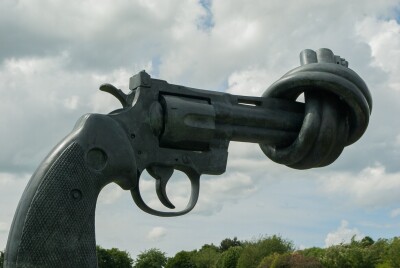 Despite this, there are still questions that all of us need to ponder internally - such as:

Even if we can come to conclusions, only when enough of the public understand the issues involved will there likely be any positive outcome to those questions.

In the meantime that leaves us - crypto investors, holdlers, believers and traders - with only one real question that is relevant to be asked at this moment, and one which we can act upon alone in the drive for our own wealth self-preservation... with the FSB declaring open season on stablecoins, is it time for us to ditch Tether?