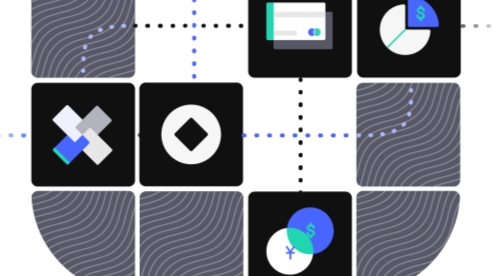 OMG Network, previously known as OmiseGo, are promoting their Plasma Blockchain Technology as a means for central banks to roll out their own digital currencies (CBDCs) to "...Encourage economic growth, improve monetary policy implementation, and foster financial inclusion with the future of money."

While OMG have long been seen as a value transfer layer for Ethereum and ERC tokens, it is now clear that is only part of their scope.

Last month, the OMG team outlined some of the benefits for central banks in using Plasma and stated that "...banks can better control monetary policies by issuing, lending, and offering CBDC efficiently to increase market liquidity."

That article created a stir amongst the OMG community and the team responded to some of the concerns in a recent Q&A.

The team concluded that enterprises would find value in interacting with a public chain for the following reasons:

"They want to support a publicly traded token like USDt or ETH for customer transactions. Being directly integrated into the public chain allows for easy movement of those tokens into their system.

Financial companies are slowly beginning to support custodial wallets for customers. This allows them to hold those funds just like they hold a savings account. It also allows customers to use crypto as collateral for traditional financial transactions. For example, the US just legalized the holding of crypto assets by financial institutions.

Smaller companies with lower volumes might find it more cost-effective to pay per transaction instead of paying for the cost of an entire plasma architecture.

Enterprises may want a controlled subset of an internal token to be available publicly to pilot different types of services. Being able to freely use the token on a private instance while still allowing for movement of that token in the public ecosystem allows for a lot of flexibility.

With the possibility to perform “atomic swaps” between private and public plasma instances, enterprises will have interoperability with both network types. Again, allowing for tokens to move freely between both without incurring the fees of the rootchain."

For anyone wishing to visualise OMG's CBDC vision, the team have provided a short 3 minute video highlighting the key points.