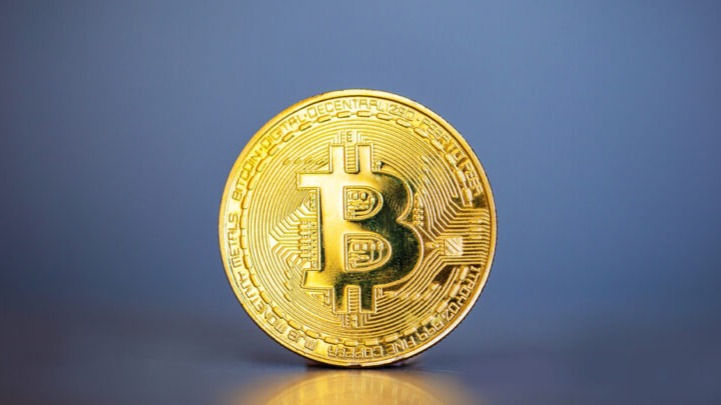 The global crypto market has seen so much in the course of a few weeks now. Bitcoin suffered a casualty and dropped by 3.7% while liquidity rose to $120 million in the same period of time. The question has been asked as to what this portends for the world leader among crypto assets.

The concern about the fate of Bitcoin is not in isolation as it also examines the effect of the latest volatility in the market. It has become a daily woe for Bitcoin recently. Following its latest loss of 3.7%, it got skeptics to raise their voices of doubt about the ongoing market condition of the coin.

Some new data reveal absolutely fresh trends in the crypto market. This will require the careful scrutiny of investors before making significant moves.

There was a quick reaction from CryptoQuant as their data suggested that the recent cascade might have been caused by near-term holders. It was observed that on the 5th and 6th of May, up to 11,700 new Bitcoin that were held for less than three months went into crypto exchanges. The observation made is a very critical one as inflows are usually generated by FUD sentiments throughout the market.

According to a recent tweet from Glassnode, there is equally a sudden increase in the volume of inflows into Bitcoin Exchanges. The stated metric got to a high point of 3 months of more than $57.3 million on Sunday. Coincidentally, the initial high point was just a bit under $57 million and it was reached on Saturday.

Another stat that complements near-term headwinds for Bitcoin is the MVRV data. Bitcoin got to its barest MVRV ratio on record since January 2022 at 1.45. While there is a heavy pressure to sell as a result of the general Bitcoin sell-off by near-term holders, the price of Bitcoin is gradually moving in the direction of being oversold.

All these shows are a painful short-term run for Bitcoin. However, there is sufficient hope ahead with the following reports. Withdrawals from Bitcoin exchanges got to a new high point on Sunday. The significance of this is high when one considers the fact that near-term bears increase the pressure to sell.

The statistics give weight to the plan that there is a strategy in place for long-term holders who have sent their holdings to cold wallets to be secured. Exchange withdraws got to 1,944 on Sunday, being the higher since the month of March.

Therefore, it seems Bitcoin would be able to survive through the activities of short-term bears. Nevertheless, there might be a safe future ahead as more retailers and institutions adopt the asset.