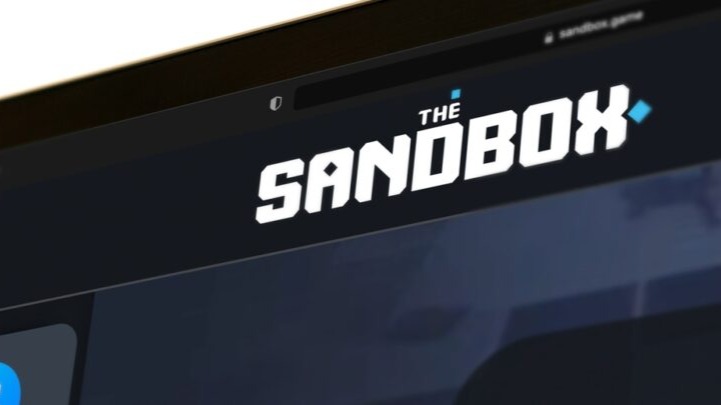 Sandbox (SAND) Should Overcome This Hurdle to Shift Trend to Bullish

Sandbox is among the alternative tokens riding improved waves today. SAND showed some momentum (in recent hours), with the price surging above the $0.89 level. The metaverse token has a challenging resistance zone at $0.97.

These levels represent massive resistance to the altcoin. While publishing this content, SAND has overcome the $0.89 hurdle. Meanwhile, $0.97 represents Sandbox’s local peak. It signified a lower high on SAND charts during the latest downtrend. Moreover, the market structure remained bearish at this publication.

Though the altcoin conquered the $0.89 obstacle, it should surpass the resistance at $0.97 for a near-term bullish trend. Furthermore, the value area at $0.96 – $1 offered a massive hurdle within the previous week. Thus, enthusiasts can expect rejections.

Momentum indicators flashed bullish on the 1hr chart. The Relative Strength Index stayed beyond the 50-neutral and protected this mark as support. That showed buyers’ preference. Also, the Awesome Oscillator stayed beyond the zero level, displaying an upside impetus.

Nevertheless, A/D remained worrisome for SAND buyers. The indicator has maintained southward moves in recent days. Though prices surged, the A/D was yet to observe an uptick. That’s because buying volume remained low. Therefore, SAND’s move to $0.97 might encounter rejection, translating to a downward leg in the upcoming days.

Though Sandbox’s shorter timeframe indicators flashed bullish strength, the altcoin saw a faded market within the past days. Increased demand should arrive before SAND presents a decisive upside. Meanwhile, $1 represents a psychological resistance for the asset. Flipping this level would mean sustained upsurges. Else, investors should prepare for reversals into $0.8 – $0.75.