Fed Chairman Speaks in Favor of Private Cryptocurrency Transactions: Privacy is a Must for Crypto, He Says 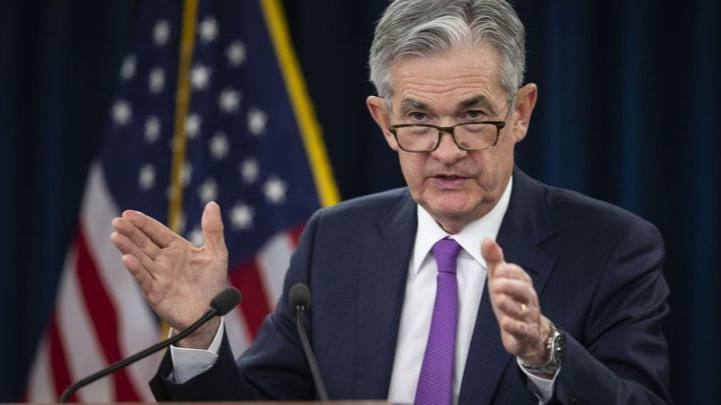 Fed Chairman Speaks in Favor of Private Cryptocurrency Transactions: Privacy is a Must for Crypto, He Says

Fed Chairman Jerome Powell appeared in front of the House Financial Services Committee this morning where he spoke on the issue of the American economy and its privacy policy. In his testimony, the Federal Reserve Chairman said that there is a need for privacy and crypto transactions.

While favoring the private crypto transactions, the Fed Chairman Powell said to the Financial Services Committee that it is ok to have private transactions and that government does not have any interest in knowing everybody’s private payments and transactions.

He stated: “A ledger where you know everybody’s payments is not something that would be particularly attractive in the context of the US.”

In his comments, Jerome Powell said that privacy in crypto transactions is necessary for the widespread adoption of the crypto industry. He also said that they have plans to digitize the dollar and that they are working very hard to achieve this goal.

Previously, the Trump administration showed hostility toward the crypto assets and their anonymity. Steven Mnuchin the U.S. Treasury Secretary stated in the month of July 2019 that cryptocurrencies support billions of dollars of illicit activities. He said:

“Cryptocurrencies like Bitcoin have been exploited to support billions of dollars of illicit activity like cybercrime, tax evasion, extortion, ransomware, illicit drugs, and human trafficking.”

Now, the Federal Reserve Chairman has commented in reversal to this statement and publicly claims his support for the privacy of cryptocurrency during his testimony.

Anonymity is the major part of a Crypto industry

Since the beginning of the crypto industry, anonymity has been a major part of this industry. However, several states are being hostile to the anonymous nature of the cryptocurrency and have planned to crack down the crypto-related anonymity.

Dutch authorities have even decided to shut down the unknown crypto transactions by imposing a licensing system. However, there is a chance that these comments from the Fed Chairman in favor of the private crypto transactions may restrict them from doing this. 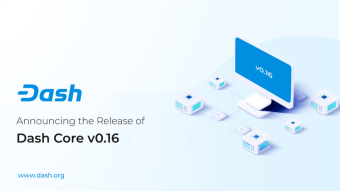 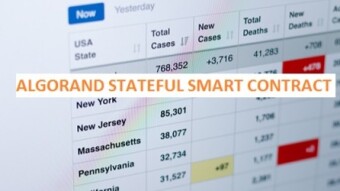 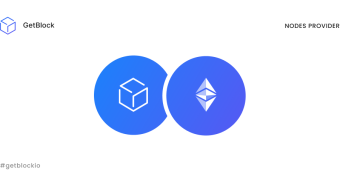 Ethereum Classic and Its Whole History