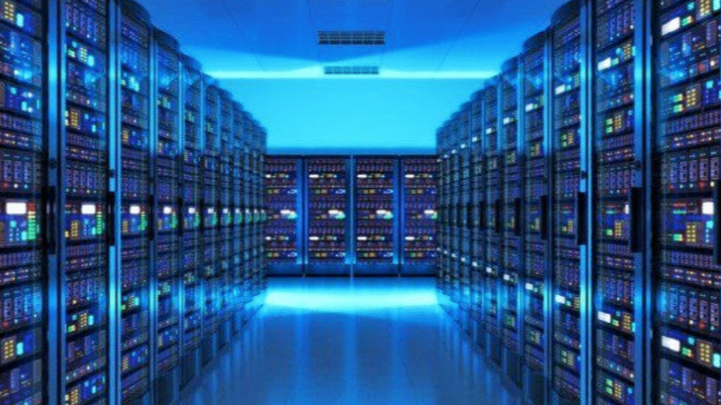 Crypto Market Slides Further As Miners In China Down Tools

Following the news of the massive crackdown on China crypto miners last Friday, there has been about a 20% decline in the crypto markets as coins and token holders have kept selling non-stop since that period.

Between Friday (21st May 2021) and today, the crypto market has experienced arguably the most significant sales of coins and tokens, which amounted to more than $399.5 billion in worth. Asian trading session on Monday morning recorded just $1.45 trillion in total market capitalization, the lowest within the last three months. After reaching a peak of about $2.6 trillion on mat 12, 2021, the markets have declined by about 44% following the massive correction. As is customary, Bitcoin price fell the most, losing 6% on Friday to trade at almost $31,500, but has recovered slightly since yesterday to now trade at $36,700 as of this writing.

As it’s always the case, the fear and palpable tension being experienced in the crypto market originated from china, with news emerging from that country that the Chinese government has intensified efforts to stop Bitcoin mining operations in the country. A Reuters investigation today revealed that BTC TOP and HashCow, both of which are top crypto mining pools in China, have stopped their operations following additional restrictions from Beijing. Vice-premier Liu He-led committee revealed the restriction on Bitcoin mining operations last Friday.

After the announcement, a top crypto miner, HashCow, announced a halt to the purchase of new Bitcoin rigs, while crypto mining pool, BTC TOP, said it had suspended its business in China due to regulatory issues. Chen Jiahe explained the reason for the additional clampdown, saying the large amount of energy consumed by crypto mining operations in China is against the country’s carbon neutrality objectives. Jiahe is the chief investment officer of Novern Arcae Technologies, a Beijing-based tech company.

Huobi Mall, another crypto mining pool, has also issued a press release that crypto mining services to mainland Chinese customers would no longer be available, but services for overseas clients remain as usual. Some crypto enthusiasts believe that this recent crypto mining situation in China could have a positive effect in the long-term as crypto mining operations will be divested from china and distributed over other regions of the world.

Leading Chinese media outlet Wu Blockchain has revealed that virtual assets with the most decline have been the ones whose major investors are Chinese. As of this writing, Uniswap, ICP, Polkadot, XRP, and Dogecoin are the digital assets with the largest dumpings, with these dumps already in double figures.

Also Read: Is Ripple The Reason For Most Of The Bitcoin Energy Usage FUD?