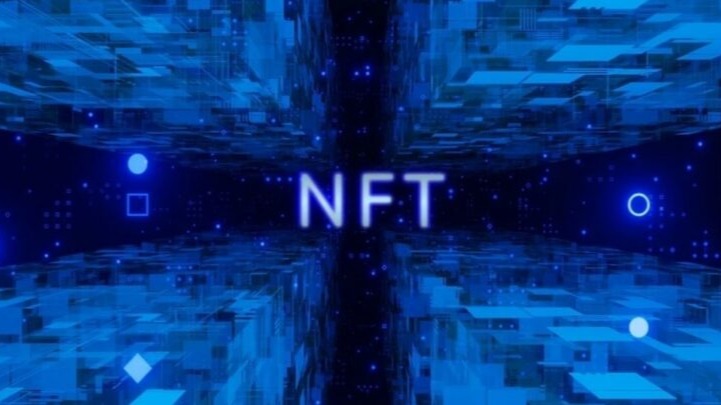 Coinbase Finally Opens Its NFT Marketplace For Everyone

The much-awaited NFT trading platform by Coinbase is now almost ready for launch, as the company has now released the public beta version of the NFT platform for users to play around with. Despite the hype for this platform, with millions of users signing up back in 2021 during the reveal, current performance numbers and engagement levels are not showing much promise as expected.

The question is about the causes of this underwhelming performance during the start. Regarding the information shared by Dune Tracker analytics, the platform experienced only around a hundred transactions in the first fiver hours, leading to disappointing $60,000 in sales numbers. In comparison the currently most popular NFT trading platform, OpenSea recorded an impressive $124Million in overall transaction numbers during a much similar timeframe.

Portfolio Manager from asset management form Arca, Sasha Fleyshman stated that she has discussed the situation with the platform and because they have just started to enter a new realm of trade, they are quite aware of the numbers and are optimistic for the future. Sasha added that the start will be slow and OpenSea will remain at the top for quite a while.

According to @CroissantEth on social media platform Twitter, around 3.7Million users had signed up for the official waitlist of the platform and that this metric is expected to increase the number of wallets associated with non-Fungible tokens by three-fold. In addition to this, the tweet also stated these NFTs will provide tons of benefits to Ethereum and lead the market to a bullish state, regardless of what the user base thinks.

A representative from Coinbase stated that they are working to implement more features into the platform that include drops, minting, community development and give users the ability to purchase NFTs using their respective Coinbase account or a valid credit card. In addition to this, the firm is also planning to include support for NFTs that are associated with chains other than the Ethereum Blockchain.

Because of the platform being developed on the Ethereum blockchain, the potential for the platform to shine is quite significant and Coinbase thinks that it will be strong factor towards the growth of the platform.