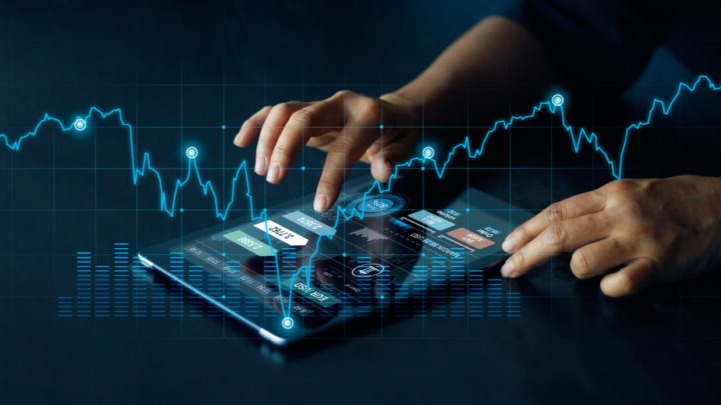 Decentralized finance (DeFi) has seen a huge growth in the past few years thanks to the latest innovations that have been allotted to decentralized apps. For starters, both Coinbase and MetaMask have thrived and led the way for more crypto wallets on the rise, which proves a bigger growth in crypto.

MetaMask stepped up its game from being a simple plug and play wallet used as an add-on in most internet browsers. It now has an app for mobile devices, making it one of the most popular wallets known for its use of the Ethereum ecosystem. MetaMask itself has served as one of the wallets working on the promising Web 3.0 campaign of Ethereum.

On the other hand, Coinbase has been one of the most popular crypto wallet apps that has kept a consistent approach in their privacy and safety with a mainstream design for users. There are a lot of users that have been pleased with the upgrades, making Coinbase one of the leading wallets in the DeFi industry.

The talk about Coinbase vs MetaMask still continues up to date. Both wallets have been a reliable storage for crypto, and you can say that they are both a good note on how crypto wallets have been working well so far. However, how do they differ from one another?

Coinbase stands as a decentralized app that you can access either via app download or through the internet browser extension as well. This wallet can store, send, and even receive a lot of coins and tokens you can choose from. As a DeFi wallet, it is one of the rare storages that  does not own any of the private keys in their wallets, which means that there is no guarantee for lost funds stored on the main platform.

Known as Toshi back then, Coinbase was released in 2018 and was originally designed to take charge of the storage that concerns ETH and ERC20 tokens as the DeFi landscape continues to grow over the years.

The wallet was known for its huge support on various crypto such as Bitcoin, Bitcoin Cash, Litecoin, and Ethereum. The wallet also includes support for Ethereum Classic, XRP, Stellar Lumens, and Dogecoin.

The Coinbase wallet also works on client-side encryption to begin with. This means that private keys are encrypted on the computer. It gives no access to the wallet at all, and the only way Coinbase can decrypt a certain wallet is to give them access to the account itself.

Metamask is a wallet designed to cater the needs of ETH users. Founded in 2016 by ConsenSys as a desktop extension, the success of MetaMask allowed it to expand further and even offer a full experience on self-custody to go along with a mobile application.

People can now also download it on mobile devices and still use its extension version on internet browsers such as Google Chrome, Mozilla Firefox, Brave and even Microsoft Edge. That alone says a lot about the way it has grown as a leading crypto wallet.

MetaMask has tweaked its systems to the point where they now allow people to swap Ethereum tokens on the app rather than connecting to other exchanges such as Uniswap. The need for a third party app means that they are more efficient to use at this point.

MetaMask has done a great job to suit the needs of its users. The mere fact that they have had a lot of changes in the past few years means they are geared towards user satisfaction.

Both of these wallets are designed to provide ease of use for a lot of clients. Any beginner who wants to have a simple way of dealing with DeFi apps will surely enjoy using any two of these apps simply because they are the leading brands today. This also seals the debate on Coinbase vs MetaMask for good.

So far, both of them have offered almost the same functions. There are a few differences, such as the web platform for Coinbase compared to MetaMask’s hardware wallet. This says a lot about the way they cater to their users and the approach they want to take.