Bitcoin is Set to Become the Next Global Reserve Currency 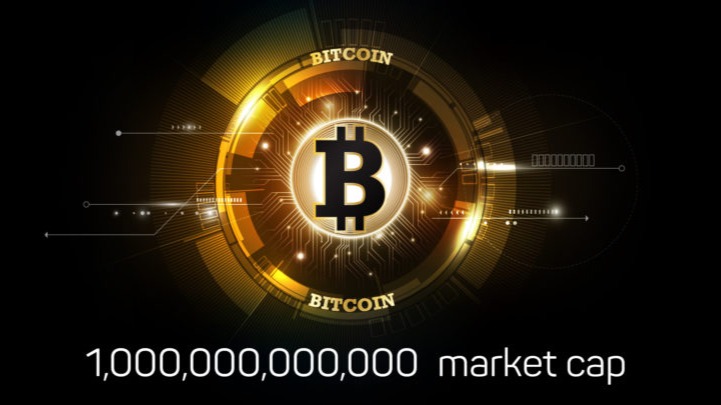 Bitcoin is Set to Become the Next Global Reserve Currency

Bitcoin might not be a perfect currency yet, given that it’s prone to volatility and has far less liquidity than other global currencies, but it’s definitely a good option. Unlike the US dollar, Bitcoin is immune to seizure and censorship. Whether you’re an individual or an entire country, the option to resist seizure and censorship is probably of much more importance than volatility, liquidity, or adoption. Bitcoin can’t be taken away from you, unlike the US dollar.

The US will continue to weaponize the dollar, and will face increasing resistance for it. As this happens, belief in Bitcoin’s functionality as a means of bypassing seizure and censorship will grow, and we’ll see the US dollar falter as a reserve currency.

Also Read: Blockchain vs Coinbase Which Wallet to Choose?

The recent threat of sanctions against Iraq is the perfect example. Should the US weaponize the dollar against them, they will lose access to their central US bank account. Any normal government would be highly concerned about this possibility, and would start considering other options. The fact that another country can so easily seize your country’s wealth or censor your use of it is frustrating and terrifying, and the fact that the US does this so readily shows that they’ve become increasingly power hungry in the worst possible way.

If you’re part of the Iraqi government you’re probably already scrambling for an alternative to the US dollar – anything from gold to other major fiat currencies, and eventually to Bitcoin.

Why Bitcoin? Why not? Bitcoin is impervious to censorship and seizure, and is the perfect option to fight back in a non-violent and, frankly, brilliant manner. Bitcoin can keep entire countries solvent, and maintaining sovereignty against the ever imposing boot heel of the United States government (the most powerful playground bully in the world). It’s almost natural that the next logical step would be to switch to Bitcoin – the largest and most trusted cryptocurrency in the world.

Fighting back non-violently by choosing Bitcoin is the perfect response to the US, which always acts a little bit like a feral dog looking for something to munch.

Of course these situations are complicated. When you’re from the United States, you call the weaponization of the US dollar ‘sanctions’. But when you live in a country being sanctioned by the US, you call it censorship. Whatever the case, the US has made their tactics very clear – they will weaponize the US dollar against any country who refuses to comply with what they want, and that won’t stand for very much longer.

Bitcoin is set to become the next global reserve currency because the US is abusing its power, and the rest of the world is getting tired of it.

If you’re looking to buy Bitcoin, now would be the time. You’ll find it on trading platforms like eToro and most exchanges.

The US Dollar will falter

Bitcoin is set to become the next global reserve currency, and that means that the US dollar will falter. Already various countries are looking for alternatives, trying to escape from under the thumb of US sanctions. Weaponizing the dollar is a tactic that many nations are only too familiar with, and it’s about time that something changed. Implementing Bitcoin, a cryptoasset immune to seizure and censorship, as a reserve currency is the most logical step to take – and it’s going to happen sooner than any of us think. People are getting tired of US rule, and Bitcoin is rising.

Also Read: What is Online Trading and its Different Types 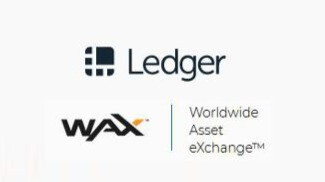 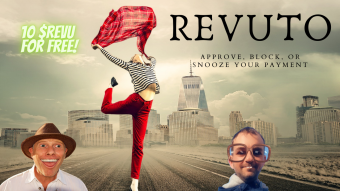 Stop Subscriptions From Stealing Your Hard-Earned Satoshis with Revuto And Get Your first 10 $REVU For FREE! 🔥 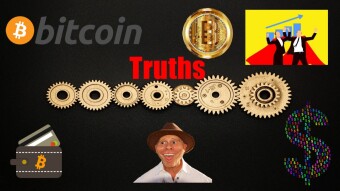