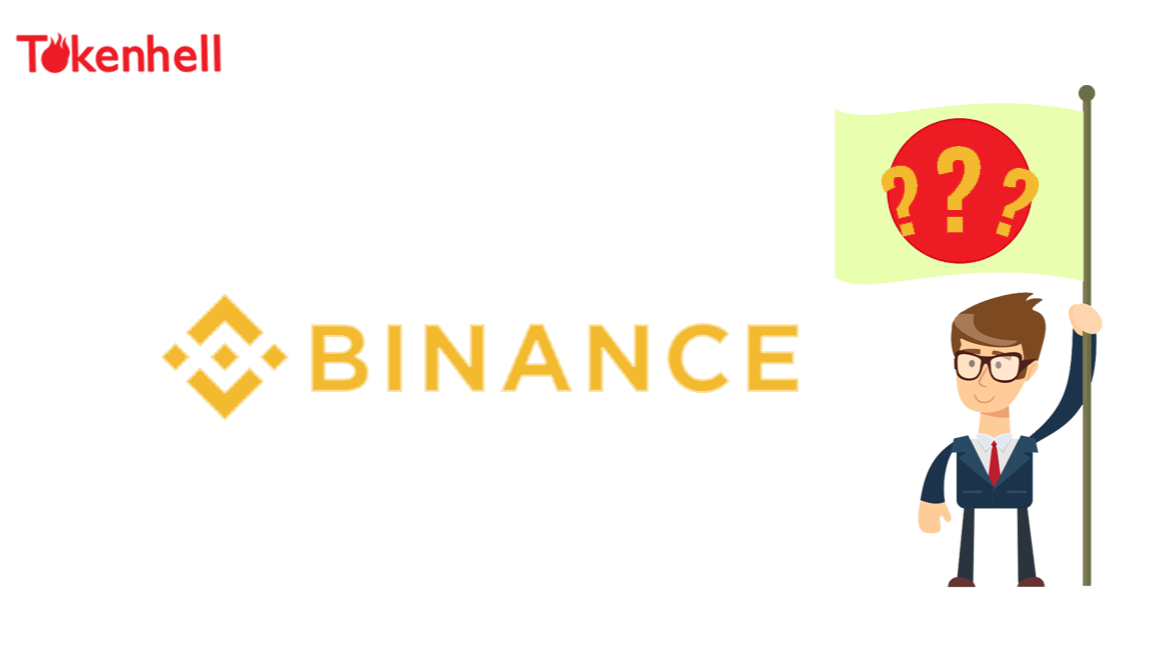 Binance Exchange announces to restrict access to Residents of Japan

The world’s leading crypto exchange Binance has decided to restrict access to the residents of Japan.

Binance revealed this news in an announcement made on 15th Jan 2020 on Binance’s Japanese support website. In the announcement, the Binance exchange says that it would soon restrict access to Japanese residents. However, Binance does not specify any particular date on which it will implement the restriction.

Binance has not yet revealed the details of this restriction. However, at the current time, there are no restrictions implemented on the Japanese users and they are operating the website.

Due to the lack of a national exchange license, the leading exchange received an official warning from the regulators of Japan in March 2018. After that, Binance transferred its operations from Japan to Malta. Also, previously the Headquarter of Binance was in Japan.

Since that time, various crypto exchanges such as Huobi and BitBox have registered with regulators. The crypto exchange Huobi is the rival of the Binance exchange. It got the license in Jan 2019 and Japanese corporation LINE’s BitBox exchange received it in the month of September. In April 2018, the Kraken exchange also implemented restrictions on Japanese residents and stopped to provide services.

Now Binance has decided to impose restrictions on the residents of Japan and will soon start imposing restrictions gradually.