Bitcoin getting in position for breakout? 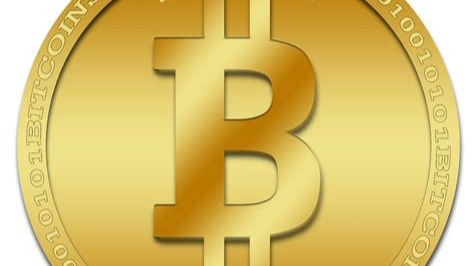 Bitcoin getting in position for breakout?

What I would call the most controversial analyst in crypto says Bitcoin has officially entered a zone that preceded each and every one of its previous parabolic bull runs.

According to PlanB, bitcoin is now in the early days of the “fear zone” phase.

PlanB’s analysis is the most bullish and contentious in all of crypto. The latest version of his stock-to-flow model suggests BTC will hit $288,000 by the end of 2024.

Stock-to-flow has for a long time been used to predict the price movements of several precious metals. There are several critics, pointing out that the model holds no predictive power because bitcoins supply schedule is already known far in advance.

Although PlanB say bitcoin has now entered the fear zone phase, he cautions that this doesn’t mean BTC is ready to take off immediately. He’s waiting for Bitcoin’s relative strength index (RSI), which measures the pace of price movements for a given asset, to rise above 60. Right now, the RSI is at 57. 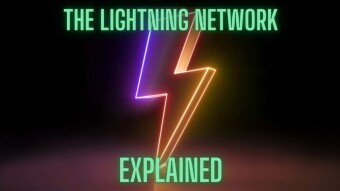 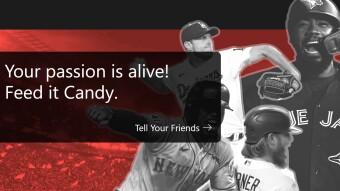 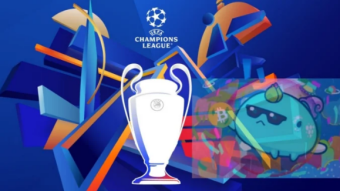