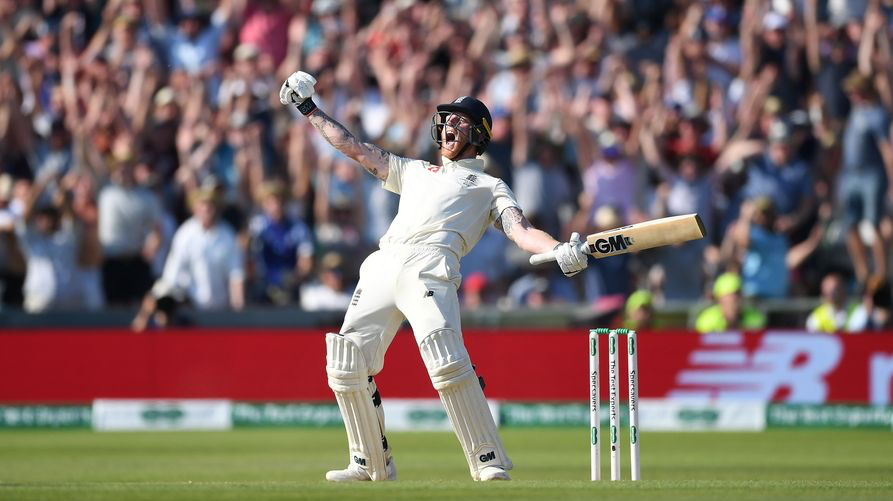 In my life I have been lucky enough to live through a glorious sports era. Memories of the GOATs — greatest of all time — battling it out at Wimbledon are never to be forgotten. Obviously, that made all the more obvious because of the length of some of those legendary five-setters.

Naturally, the emergence of HD and Roger Federer’s tear in Rolex commercials only adds to the legend.

As a Belgian, of course, Maradona is the frenemy since Mexico ‘86. While it was one of our best World Cups ever, the legend of the tournament for us Belgians wasn’t reaching the semi-finals but beating the USSR with a legendary extra-time 4-3 victory.

Sports also knows tragedy. Whether that be the downfall of greats like Mike Tyson, or downfall and (brief) renaissance of Tiger Woods. Without drama sports loses almost half of its appeal.

Like epic battles and victories, drama is often not to be forgotten. As that unforgettable first Sunday in May 1991 still lingers in memory, with every F1 race I watch. Overshadowed by the name Ayrton. Nothing replaces the fear, uncertainty, and agony of seeing marshals around the broken car, Senna’s listless body in the car and the medical helicopter arriving on the scene.

No year passes or we fans, of both F1 and sports in general, remember the great Michael Schumacher, now tied to and kept alive with tubes and a breathing machine after his ski accident some years ago.

Being the sports fan I am, I couldn’t be happier about legendary events experienced and witnessed in life. Like few weeks after I arrived in the UK, the 2005 Ashes series being won by England and the urn being brought back home to the MCC.

I always was a closet cricket fan. Back when still in high school I had a small 14” TV in my room and during exam period we had only half days of school. I was rather gifted, and much to the worries of my parents, I never studied much. No, most of those afternoons at home during which we were supposed to prepare for the next day’s exams, I spent watching TV, watching sports. Eurosports had just become popular, but during the month of June sports on weekdays was a luxury. Luckily, there was the BBC to save the afternoon and that’s how I got in touch with cricket for the first time.

Initially, it was only something to kill time acting as if I was studying. Until that summer in 2005, the last year that international cricket was broadcasted on free air in the UK.

While the performance of the England team was admirable in 2005, with Keven Pietersen’s ridiculous swagger and Andrew Flintoff’s great all-round performance, against two of the great bowlers of the era Glen McGrath and Shane Warne, much of the buzz and memory was due to being there. My first time experiencing an Ashes series in the UK, the series they brought the urn back home.

If then anybody had said that cricket would become a true love of mine, I had probably laughed at That time and lifted another glass of Pimm’s.

But that was without knowing about the summer of 2019, and a certain Ben Stokes.

In exactly six weeks I have witnessed Ben Stokes, almost single-handedly — helped by Stuart Broad and Jofra Archer — win the One Day Cricket World Cup, after a super over, and then maybe the most ridiculous innings ever by a test player time yesterday when Stokes knocked an unbeaten century, scoring a last wicket stand of 76 with Jack Leach and scoring 75 of those last 76 runs himself. 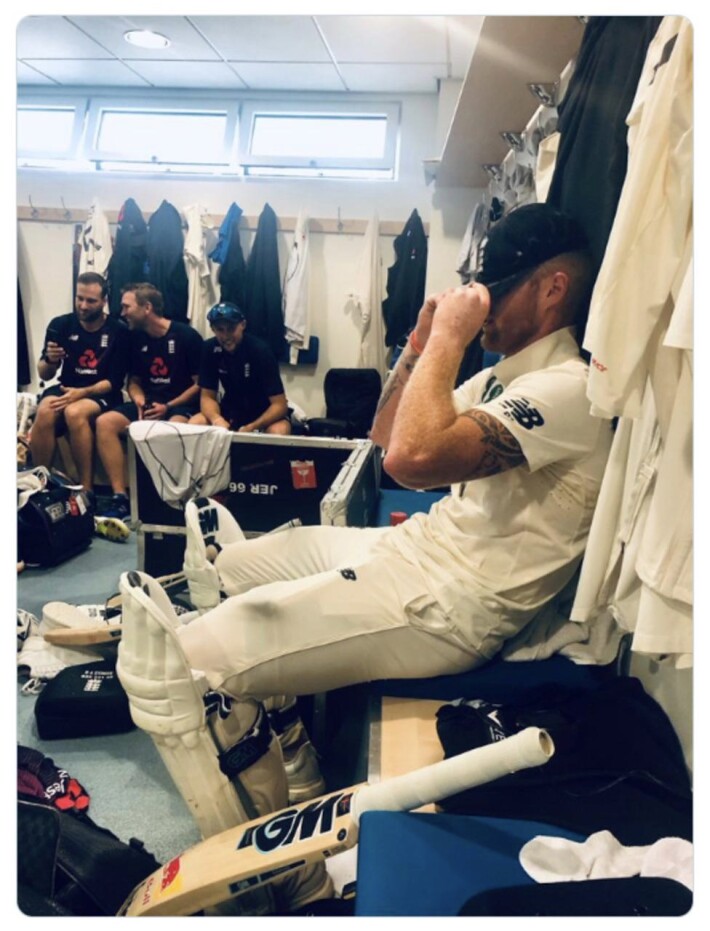 It is now more than 12 hours after the final ball. I have slept, I have already put in a writing shift. We are Monday, traditionally my laundry day — hey, even single men have our chores mastered — but laundry can wait. I will soon prepare for another writing session, but chances I will be able to write with focus about anything else are rather slim.

”That shouldn't happen. You shouldn't be able to do that.”
- Michael Vaughan, former England Captain and Two-time Ashes winning captain

Usually not one lost for words, especially not when writing, I still struggle to find the most appropriate words and arrange the emotions of yesterday’s test at Headingley.

I may not have been there, neither in Australia unlike in May 1999 when as a Manchester United fan I was in Munich, but that broadcast, the emotions gone through and the almost delirium with the last ball is unforgettable and will take a while to classify.

And here I was thinking that the sobering Australian bowlers, and Steven Smith, had just helped getting over the emotions of the World Cup, only six weeks go ago.

My life has been marvelous and I have enjoyed most of it. After that knock, I am ready for

“...four Bloody Marys, two grapefruits, a pot of coffee, Rangoon crepes, a half-pound of either sausage, bacon, or corned beef hash with diced chillies, a Spanish omelette or eggs Benedict, a quart of milk, a chopped lemon for random seasoning, and something like a slice of Key lime pie, two margaritas, and six lines of the best cocaine for dessert...
All of which should be dealt with outside, in the warmth of a hot sun, and preferably stone naked.”
- Hunter S. Thompson

The most ridiculous test inning I’ve ever seen. Take a bow, @benstokes38. 🏅