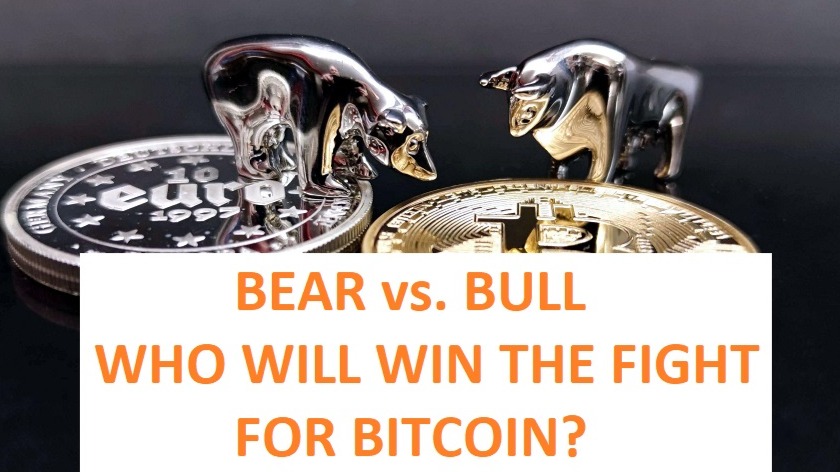 Will the bull or bear win the fight for Bitcoins future?

During the last few days you might have notice that Bitcoins price have been somewhat more turbulent then it usually is. Just this Thursday it fell nearly 8% over 12 hours. This meant a total loss of a staggering $220 billion in those 12 hours. But what is behind this behavior of Bitcoin?

If you look at the charts for Bitcoin over the last few weeks you can see a pattern emerging. And that is the price of Bitcoin has kept steady in what is known as a Bear Flagg. And what is that? It is two lines that are evenly spaced that are tilting upwards at an angle. And the price have been fluctuating back and forth between the top line and the bottom line. And when this happens this is called a Bear Flag. And these types of flags are statistically very likely to be followed by a decline in price. But this is however not always the case.

But just recently Bitcoin did something it has done only a few times before. And that is it broke through the lower line of the Bear Flag. And what is so special with that. Well nothing in in of itself. But what we now are waiting for is to see where the price of this week will end. If the price for this week also ends below the lower line of the Bear Flagg. Then that is hat is called a confirmation. And wat that confirms is that it is even more likely that a decline in price is coming.

Why is that so. Well this is because if we look back historically to the other crashes Bitcoin has had in 2014, 2018 and 2020 just to name a few. This exact thing happened. Do this mean it will happen again? No, it is never a guarantee, it is just more likely that it will. And for every repetition of this pattern that comes true. The odd's of the next one also becoming true is slowly going up. 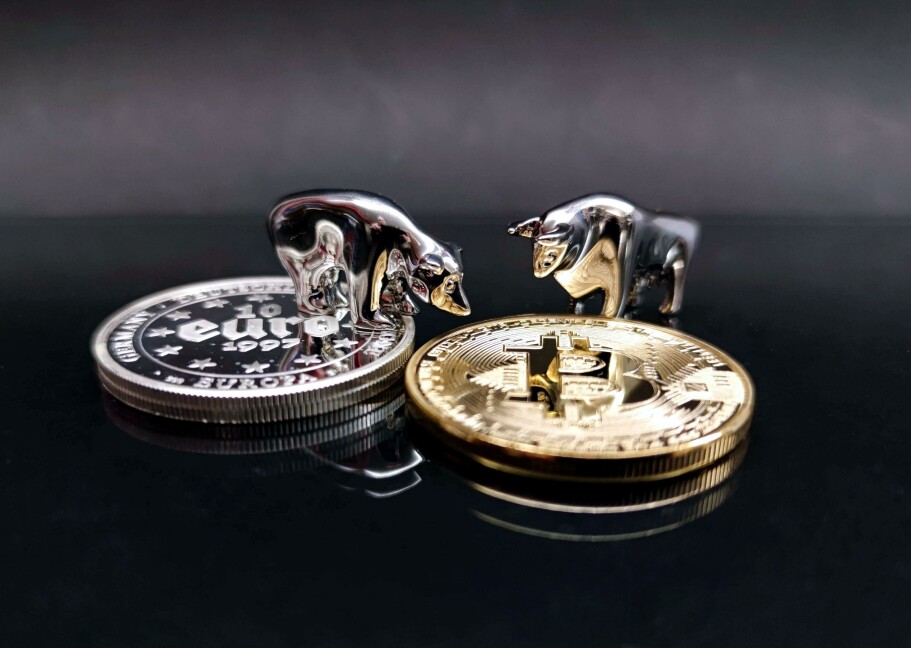 But is there nothing that can happen that could change the outlook for Bitcoin. Well yes there is. If Bitcoin where to rally back up to 47k. That would be an indicator for the opposite. And if it where to  reach up even further at 53k. Then it would be an even stronger indicator. Why those two numbers. Those are the target numbers that show up when you look at the price charts for Bitcoin.

Ok, but with the close to 8% drop that just happened you might not think the odd's of a Bitcoin rally is very likely. So lets take a look at what history can teach us about what the likely bottom for Bitcoin would be, if it where to crash. History shows us that a price around 22-23k is the likely bottom. If a crash where to happen.

I hope you found this information do be of use to you. And in case your wondering, this is not financial advice. It is just information. If you have any thoughts on who will win the fight for Bitcoin, the Bull or the Bear. Let me know in the comments down below.

Until the next time, as always take care and have a great day. And if you want to support me and the content I make pleas consider following me and reading my other posts. You can find them in my blogs here and here.