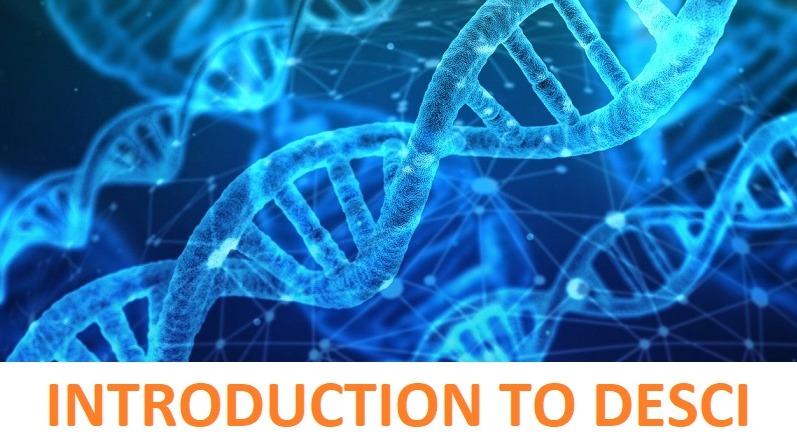 What is Decentralized Science, or DeSci - We tell you the Basics

Decentralized Science, or DeSci for short. Just as Blockchain has revolutionized the financial world. Science is looking to the blockchain to try and help them start a similar resolution in their research field. They look to do this by trying to shift the "power" away from a few key publishers. And return it back to the scientific community.

To better understand the goal of the Scientific community we must first take a look at what the problems are. The first problem is there are only a few publishers, and they decide on what research gets published in the Scientific Journals, and what research do not get published. And weather you have a chance to get published or not. In term then is one of the major deciding factors in weather your scientific research get funded or not. This is why it is much easier to get funding for a project that will lead to an attention grabbing headline. Rather then an confirmation study, a study that is done repeating an already done study in order to confirm the result. In science a very important part of the scientific process. But a study like this is not very likely to get published. And because of that  it is also not very likely to get any funding.

The second problem is getting published. Even if you have a study with a attention grabbing headline as a result. The whole process in witch you get published still is very labor intensive. As well as take a lot of time. A publication can often take several submissions before it finally gets and approval for publication. And this process can take a year or more before the scientist finally can se their study in print. And this is time that the scientist could spend doing more beneficial and produce tasks. On top of this is the problem that negative results very rarely gets published. This factored with the problem of sharing result of studies freely can often lead to scientist repeating the same study. Despite it already have been done.

The third problem is the result of studies. Especially negative result. As this is very rarely published. Is very often locked in private databases, behind a a paywall. This means that scientist has a hard time accessing and finding relevant research data. The result of this is as I said above. Scientist can spend years and predacious resources treading down already traveled roads.

This was at least until early 2021. This was when scientists started using the blockchain, to better be able to share the result of their studies. As well as to look for funding for future projects. And this was the start of the DeSci movement.

Because the movement is still in its infant stage it has no clear goals or objectives yet. But this can change over time, as it matures and more project and people get involved in the movement as it grows. But the early projects do appear to al share four central aims. And these are;

By more freely sharing the results and making it easier to get funding. They hope to be able to speed up the rate of scientific breakthroughs.

This all sounds nice. But how would it actually work. You can not just say "blockchain" as some sort of magic incantation that will fix al your problems. Let us take a closer look at some of the practical ways this could help the scientific community.

While peer reviews are done for free. The publishers actually profits greatly from this process. They do so by acting as an intermediary. Or a go between if you like. Instead Smart Contracts could serve as the intermediary between authors and peer reviewers. The peer reviewers would then get rewarded with tokens for their review.

Another way tokens can be used is as an incentive for communities. These communities would then share, review, and curate different types of information into resources. An example of such documents that could benefit from this is "preprints", manuscripts published before peer review. Preprints are vital for rapid science, this was shown by scientists reliance on them during the COVID pandemic.

Another feature of the block chain is that it stores data permanently. And this data is also accessible from anywhere in the world. And this would be a great help in combating scientific censorship.

These are just some of the way that blockchain technology can be implemented and used by the DeSci movement to better science.

Until the next time, as always take care and have a great day. And if you want to support me, and the content I make. Pleas consider giving me a follow and reading my other posts in my two blogs. You can find them here and here.