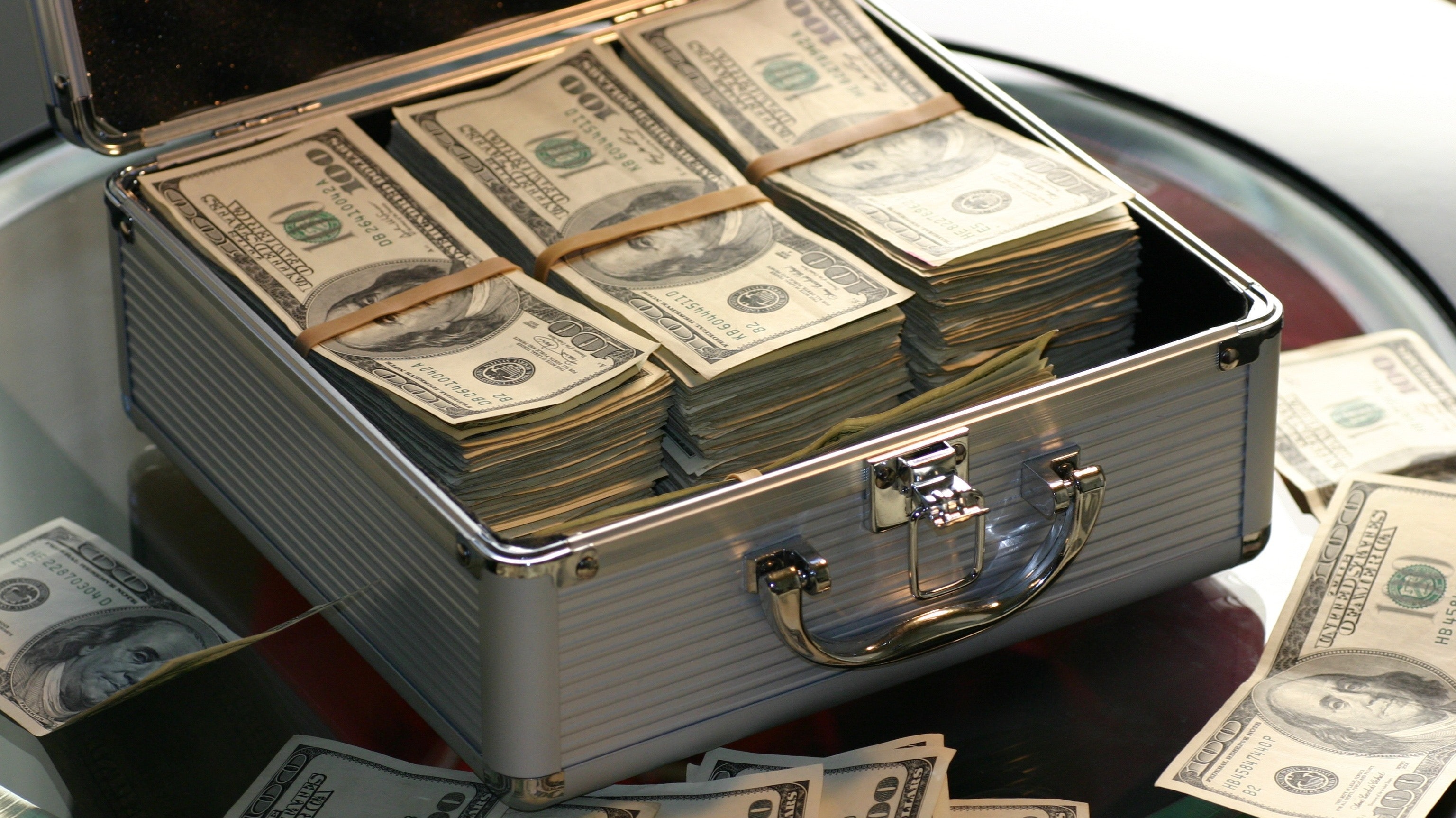 A bond is a fixed income instrument which represents a loan made by an investor to a lender. The lender is also known as the issuer/seller of the bond, where the bond itself is known as the contract of the loan. Each individual bond has a term of maturity, which is the length of time until the bond, i.e duration of the loan, expires.

The bond principle is the nominal amount that the lender pays to the investor based on the amount borrowed. Similarly, the coupon rate of the bond is the interest rate paid by the lender.

An important concept to understand is bond price and bond yield. As mentioned above, when investors buy bonds, they effectively lend bond issuers money. The issuers also agree to pay the investors interest on the bonds and to repay the face value of the bonds once they expire, i.e the coupon rate.

If a bond has a face value of £1,000 and the coupon payment were £100 per year, the coupon rate is 10%. The interesting part comes if the bond is bought for more or less than it's face value, resulting in a premium or discounted price. This changes the yield. As the price of the bonds increases, the yield decreases.

If interest rates rise above 10% (12.5%), the bond's price falls if the investor decided to sell. This is because selling at the same price wouldn't attract investors as they are able to get bonds with a coupon payment of £125 annually. Due to the increase in interest rates, the bond holder must sell at a lower price to meet the 12.5% yield. In this example the price drops to £927.90.

Alternatively, if interest rates fell to 7.5%, the bond's price will rise because the coupon payment is more attractive to investors. At 7.5%, our bond is worth £1,101.15, more than our initial £1000 investment. We now have a clear pattern.

The further rates rise and fall, the higher and lower the bond's price will rise, due to the yield shifting to match the original investment price.

Hence, we have proved that a bond's price is inversely correlated with interest rates. We can also see that bond price and bond yield also have an inverse relationship!

How does this work in real life?

Everything is connected and comes back to monetary policy and the Central Bank tool-box.

If inflation is too high, interest rates are raised to make borrowing harder and decrease consumer spending. Interest rates being raised means bond yields increase, and so bond prices fall!

If inflation is too low, interest rates are lowered to make borrowing easier and increase consumer spending. Interest rates being lowered means bond yields decrease, and so bond prices rise!

This graphic by Investopedia shows the pro's and con's of bonds:

Okay, let's talk about yield curves. These are lines which plot yield against maturity for different time periods. Sounds a bit boring, but as you'll see, they can be very, very useful.

As you can see, for a normal bond, yield and maturity have a linear relationship. Over the duration of the bond, the yield should go up. From what we know about yield and prices, in an economy where the interest rates look set to rise in the near future, it is risky to have investments tied up in long term bonds (10yr+) when their value is yet to decline as a direct result of higher yields over time.

Most commonly seen when the economy is transitioning from recession to recovery phase. Yields on long term bonds fall and yields on short term bonds rise, resulting in a flat yield curve from a normal yield curve being inverted.

This suggests that yields on long term bonds could continue to fall, prompting investors to snap them up in order to lock in the yields before they can decrease further. Inverted curves are strongly associated with recessions.

A negative yield curve is now a key indicator for a recession, possibly leading to even detecting one before it's upon us.

Would a recession still have been inevitable in 2020 if there wasn't a worldwide pandemic? With the monetary and fiscal policies we have today, such as quantitative easing, might there have been a chance to prevent it? I guess we'll never know! Stay safe everyone. 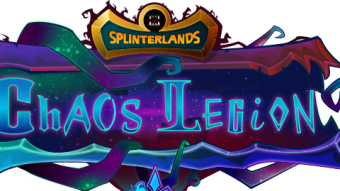