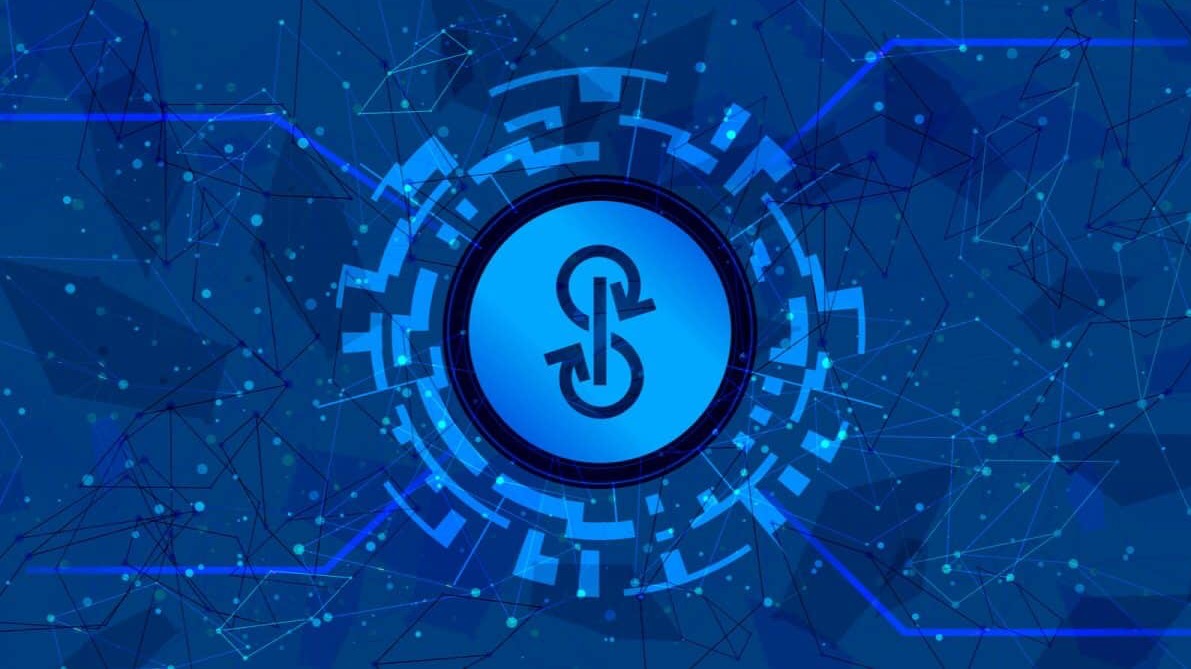 The Yearn protocol is the most essential part of Yearn Finance. Yearn is a yield optimizer that focuses on maximizing Decentralized Finance capabilities by switching between different lending protocols automatically. Andre Cronje, the creator of the Yearn protocol, began looking into automating his strategy for selecting the highest-paid lending protocol for his stablecoins in early 2020.

Andre had to manually verify the protocol pays the highest APY on every given day before considering transferring his funds to that protocol before the first iteration of the protocol. Compound, AAVE, Fulcrum, and dYdX were only a few of the alternatives available at the moment. Andre began coding the first version of the Yearn protocol to simplify the whole process of selecting the most optimal technique for his stablecoins after this manual work became routine and boring.

In particular, the protocol creates a pool for each stablecoin. When a consumer deposits a stablecoin into a pool, they are given yTokens, which are yield-bearing equivalents of the coin deposited. When a user deposits DAI, for example, the protocol returns yDAI. The resulting DAI can then be switched between various lending protocols to increase the yield at all times. For example, if AAVE yields more DAI than Compound, the Yearn protocol may choose to pass all or part of the DAI to AAVE. When a user deposits or withdraws money from the pool, the protocol scans to see if a better yield is open, and if so, the pool is rebalanced. Users will redeem their yDAI and collect the underlying DAI if they wish to remove their original DAI plus interest.

The protocol still ensures that the originally deposited stablecoin is never swapped for a new stablecoin, even though a higher yield is available. For example, if a user deposits DAI, the protocol will never convert it to USDC, even if USDC has a higher yield. This is the scenario, since most people prefer to withdraw the same stablecoins they invested

Andre wanted to open up the protocol to more people who were involved in automating their yield strategies after the original version was finished. Adding more funds to the pool was helpful to the protocol because it provided additional chances for causing rebalances as more deposits and withdrawals occurred. Andre got to work on making the protocol better. As the pool's funds grew, certain previously obvious strategies, such as transferring coins to the highest-paying lending protocol, ceased to function. Now, the protocol had to consider what would happen to the APY if a huge sum of money is pushed in, so it had to optimize dividing funds between various protocols to choose the best one.

Andre began working on the yCRV liquidity pool with Curve at this time. The yCRV pool includes the yTokens yDAI, yUSDC, yUSDT, and yTUSD, making it simple to switch between them without having to unwrap them into their underlying tokens. Users will earn trading commissions for offering liquidity as well as a return on their yield-bearing yTokens by depositing stablecoins to the yCRV pool.

Finding the best APY on a given stablecoin was relatively simple up until this stage. With the introduction of liquidity mining, this changed significantly, as shown by Compound's COMP token distribution. The COMP token distribution clashed with the beginning of the Yield Farming craze. COMP farming fundamentally altered the landscape of determining the best yield, and testing a deposit's APY was no longer necessary. You'd have to add up all the additional tokens that were being sold to get the real yield. Finding the right solutions becomes more difficult.

With the Yield Farming craze in full effect, Andre and the Yearn community embarked on a new project: Vaults. Yearn Vaults are, at their core, funds pools with a mechanism for optimizing returns on the vaulted asset. Vault strategies go beyond just lending out coins. In fact, most strategies can do several things to optimize returns, such as farming other tokens for profit, offering liquidity, or borrowing stablecoins. Each vault follows a strategy that the Yearn community has chosen.

Andre agreed to allocate a governance token to the Yearn community to further decentralize the protocol and enable other people to make meaningful decisions about its future. Yearn's token allocation was designed to ensure a fair launch and to reward the Yearn community. The YFI token had no pre-mine, no VC distribution, and no team incentive to guarantee a decent launch. Many of the tokens are allocated to the protocol's users. The yCRV pool's liquidity providers received 10,000 YFI tokens as part of a nine-day token delivery. To collect YFI rewards, the LPs had to stake their yCRV LP tokens. Two more Balancer pools were introduced shortly after, each with 10,000 tokens, for a total of 30,000 YFI tokens.

Despite a disclaimer that the YFI token has no financial value, funds began to flow into the incentivized pools, with the total locked value exceeding $600 million. In addition, the YFI token began quickly appreciating. Before the governance went live, the creator of the protocol had control of the governance admin key, which added to the risk. This key could theoretically be used to generate more YFI tokens, causing the price of YFI to crash. This was easily fixed by converting the single admin key to a multi-signature key that required multiple Yearn community signers.

The Yearn governance uses the YFI token in its current form to vote on the protocol's future with one of the most committed and dedicated communities in Decentralized Finance. There is also a lot of optimism about future revenue from the YFI tokens, which is driving up the price. The YFI token has increased in value from about $6 since it first began trading to over $88,000 today.

Yearn is undoubtedly one of the most fascinating protocols in Decentralized Finance, but as with just about anything else in DeFi, make sure you consider the risks before choosing to use it.