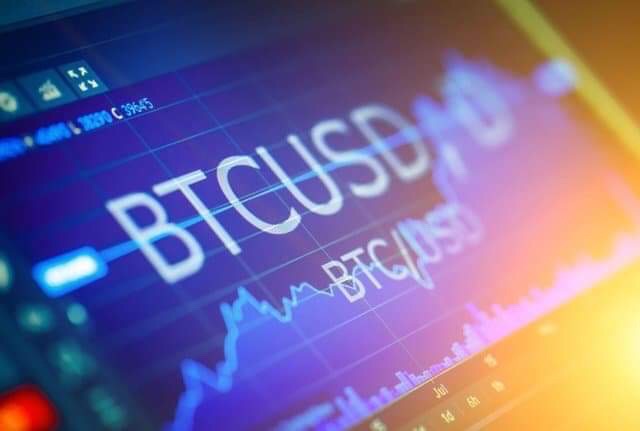 Bitcoin reaches $11,000- why the sudden move this week? Altcoins next?

There are many reasons for the sudden spike in Bitcoin and there are many YouTube channels to show the charts.
When Bitcoin was $3,300 (6 months ago), many “experts” said BTC was going to $1,800 and they were “shorting” the market — at $6,000 they felt the same way —- and at $10,000 I think we saw many of those “shorting” BTC now had to cover or buy back and it’s causing a tremendous run up in BTC’s price.
The Bitcoin chart below is one thing....but what is happening ? One word “REGULATIONS”. 2019 will go down as the year that Cryptocurrency Market finally gained global adoption because of agreement on the need for Global Regualtions. We see this with the FATF report this week. We see this momentum carried through at the June 28/29th G20 meeting coming up in Japan. Banks will now be able to use payment transfers improvements — like Ripple/XRP. Moneygram just announced their move to Ripple and Western Union is now “open” to such technology. Its’ all about efficiency and lower cost. IF you don’t — your competition might and this is the problem.
Facebook Libra announced this week and all the banks “open their eyes”. They cannot sit on their hands anymore.
So regulations on Wall Street and ETF’s coming. Custodial accounts through companies like Fidelity and much more —- REGULATIONS are driving adoption.
We have not mentioned the issues of currency devaluations in many countries so there are many factors driving these changes. 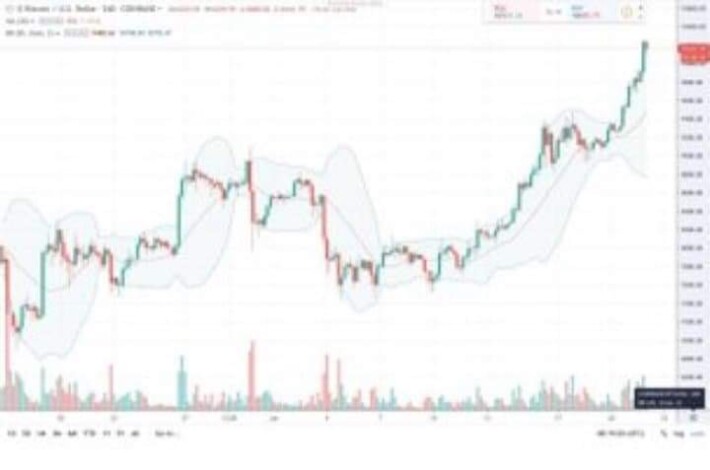 They want to bring this technology to so many people as they can. That should be good news for the whole crypto world, and it should be “simple” - the masses dont understand very complicated system. A new decentralized blockchain, a low-volatility.