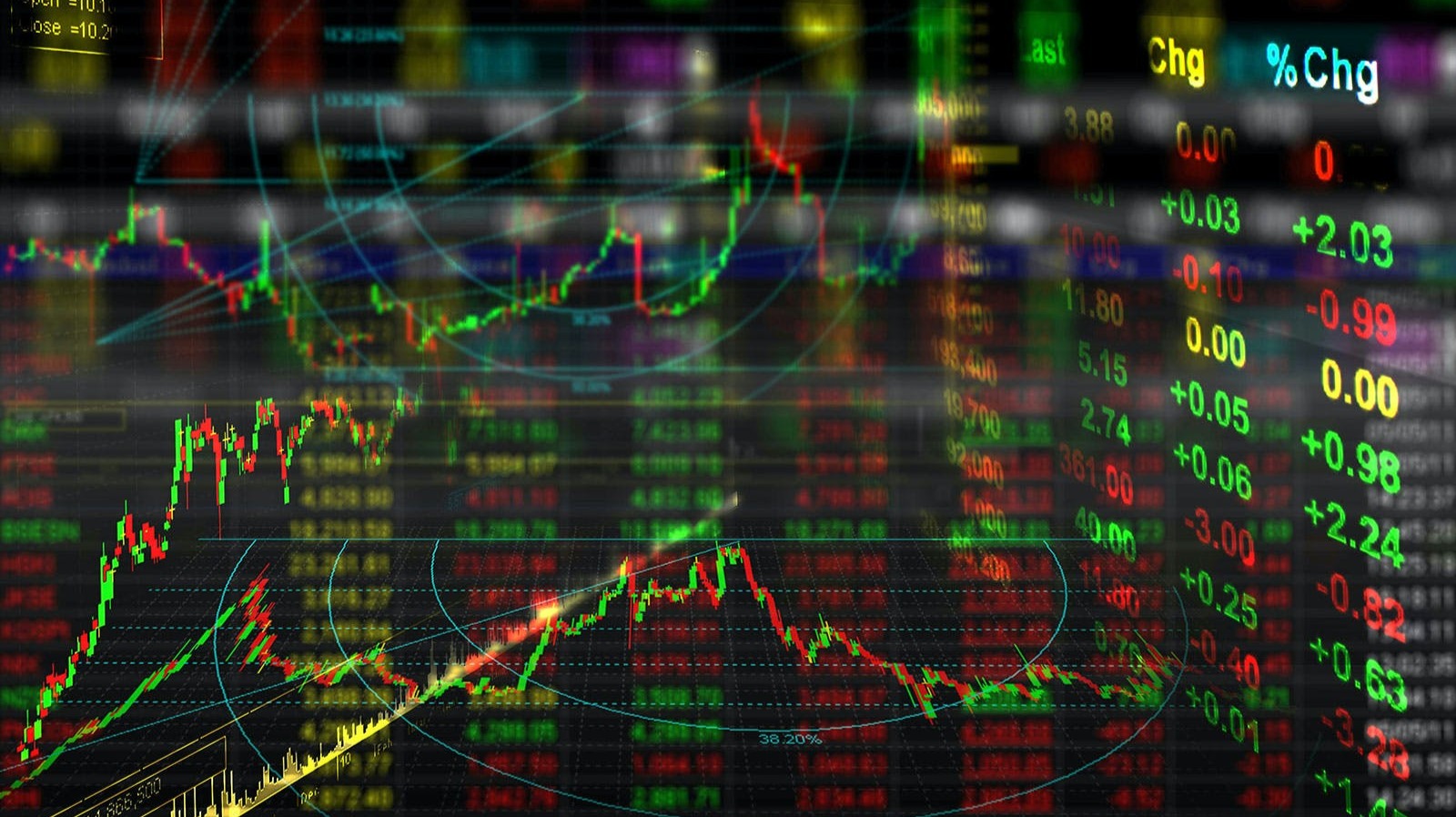 As the world emerges from the pandemonium known as COVID, people's eyes from all countries alike turn towards their respective economies and the shared cryptocurrency market with fear/excitement for the future to come. You yourself may have money stored away in stocks, various coins, bonds and savings plans, wondering how to manage your lifeline. COVID has shaken the world up and will bring about change, which further begs the question of what should we do?

If you are a long-term trader such as myself and tend to hold positions for months or years, I heavily recommend holding. This goes for cryptocurrencies and stocks for one very important reason: the democratization of data. If you were not involved in the stock market years ago, you may not know the tedious process that was involved in participating within the market. Individuals had to call physical brokers on a trading floor and place requests for stocks. The corporeal nature of the process caused slow delivery times, chaos and a general sense of difficulty. This kept a lot of the public away from trading, reserving the process for the wealthy within society. In recent years, however, companies such as Robinhood—albeit with hefty controversy over Gamestop—and Webull have attempted to spread involvement within the financial process amongst laymen. And it's worked.

Stock trading has spread like wildfire, especially among the younger generation of the world. Teens from the age of 18 are now capable of directly involving themselves in a previously alien process to kids that age. This has allowed massive bands of traders to form and cause market movement beyond anyone's expectations. Examples such as Dogecoin, Gamestop and AMC come to mind. This effect will only propagate as the notion of "You can be involved in the stock market" spreads, leading to more money supply and higher overall market caps. Cryptocurrencies will see this same effect coupled with the potential to become the fiat currency of the future, as I have elaborated here. Hence my belief: hold.

As for day traders; rejoice! Due to the aforementioned development, the stock market has become volatile and enticing. Stocks climb hundreds of percents on a regular basis, others plummet more than half their worth on the same day. Option and put trading has become incredibly profitable, but only for those aware of what they are doing. The democratized nature of the stock market has evolved it into a social game rather than an analytical one. The way to win big in day trading is no longer about reading technical patterns or banking on analysis, but rather expecting social trends and anticipating massive movement before the brunt of it has occurred. Everyone who got into Gamestop under $20, AMC under $3, SNDL under $0.60, TRCH under $0.40, Dogecoin under $0.05 has profited MASSIVELY despite recent losses in both the market and the meme power the drove those stocks up. Get in early and you will win, even when most lose.

All in all, save, do not sell if you hold long term and reap large rewards for intelligent play, my day traders.