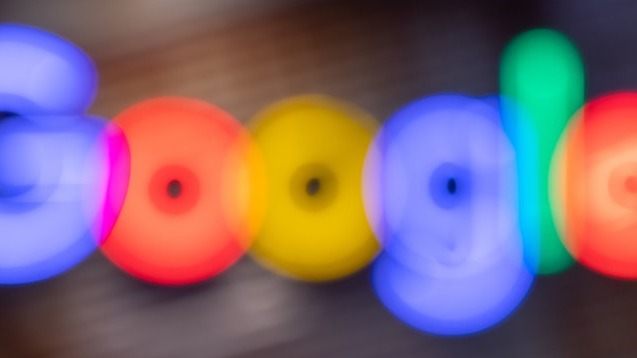 I’m finally making some money in crypto. Forexshark has stuck to his guns and not rugged on us yet drip.community is holding strong and the manor farm is in the pipeline.

It’s time for me to come up with a plan and writing this down helps me work it out. Publishing it helps me foresee criticism and try to avoid mistakes in my planning. But I’m not a financial adviser and this isn’t financial advise I just don’t have anyone to talk to about these things and this is the next best step.

My plan up to now has been to build up a nice bag of LINK. The slow PA has helped me consolidate my position at low prices at the same time LINK is the strongest team in the industry. Eric Schmidt joins as an adviser, conglomerates are setting up nodes, partnerships are being announced left right and centre, Nazarov still has his foot on the throttle, chainlink labs have stopped dumping LINK tokens to fund the project.

I’ve got a small BTC bag for the first time since being in crypto. I’ve always wanted to own some BTC. I have a small amount of eth and I’ve bought some NFTs. I’ve started to think about the coming tax year in april and have messed around with some tax software.

I’ll pay off the BTC debt when I feel like it. As long as I keep the borrowed BTC it doesn’t really matter but it’s funny the way the brain convinces you to do stupid things.

I thought ADA would be $10 by now but no Hoskinson doesn’t fail… to fail to deliver, 2022 and the cardano network isn’t where it speculated to be. I admire Hoskinson and that last line was uncalled for but I’m leaving it in. His podcast with Lex was great, he’s like the only dude in the space that’s not a total robot. I trust Nazarov to deliver 100x more but I admire Charles for keeping some human characteristics in his personality. I’ve heard some pretty weird things about him on twitter from his time at Ethereum but I follow a lot of link Marines and they aren’t the most reliable sources of information. Which is ironic in that Chainlink strives to provide the most reliable information. Acquiring an ADA bag is the next step after Chainlink.

I read Charles’ blog on his meditation retreat and it was a brilliant read. Really stuck in my mind. I’d like to do something like that one day. For now I’ve got my own goals. I wrote them down and I’m saving them as my phone wallpaper for the year. They include getting a mortgage. No social media or cigarettes for 6 months and building up a net of 30k liquid assets by the end of the year.

2. ADA bag (hopefully before the supply shock that will come when defi goes live on cardano)

Don’t worry about maximising yields and arbitraging opportunities, it’s not worth the effort of finding them and moving everything over. They never last long enough to cover the gas fees and just distract from the bigger picture. Build up the bag and don’t lend against it. There will be a time to borrow and you’ll know when. For now don’t borrow just build the bag, build the APR and create a big net. Don’t worry about maximising yields, arbitrage opportunities or borrowing without a need to. You’re doing well kid. Keep it up.

The Wild West of Crypto

News and updates, thoughts and ideas and tutorials from the crazy world of crypto. 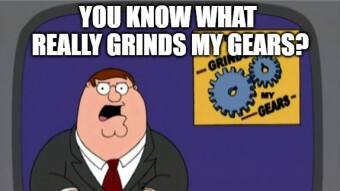