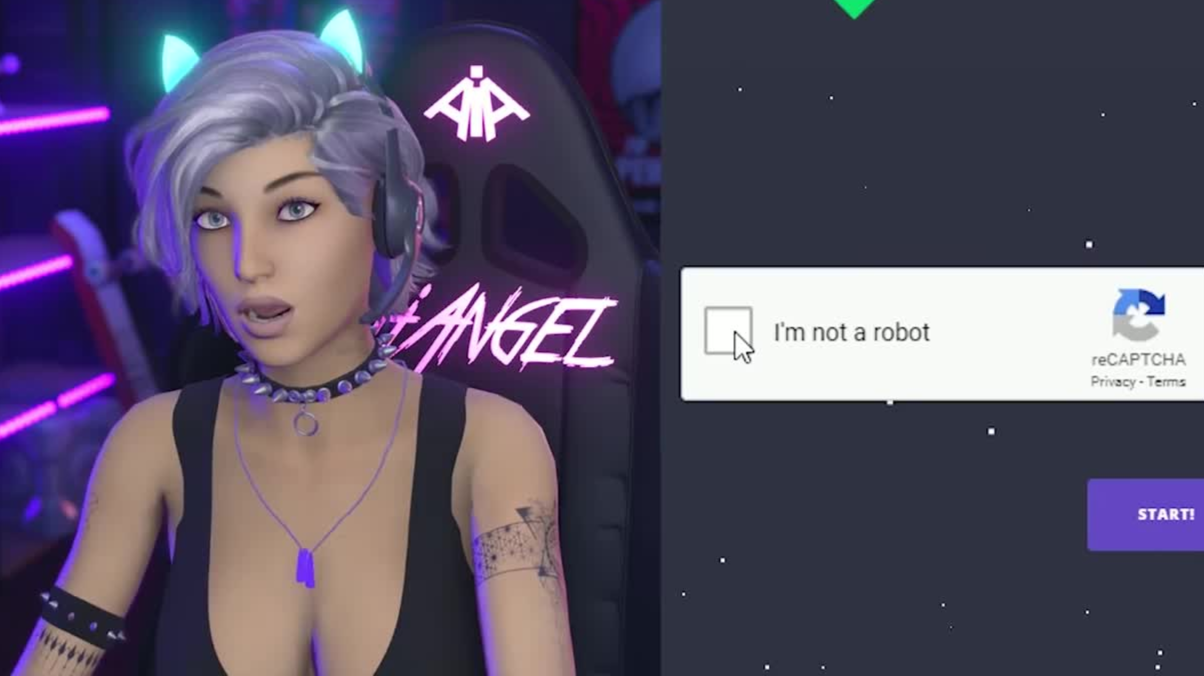 AiAngel (aka Angelica) is not really an A.I. As you can tell, it's a nicely rigged 3D character animated live, with a real human voice on the microphone. She appears in live chats like Omegle, and on Twitch playing games; often equipped with new functions thanks to Patreon supporters.

I don't think it will take too long before we have artificial intelligent live streamers. We have seen OpenAI beating DOTA champions, soon we might see it learn to talk smack as well. And with pre-rigged characters that are trained on how to get on people's nerves.

What about AI news casters and writers? 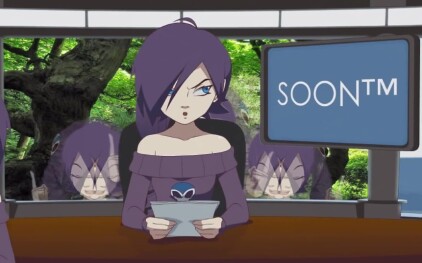 Virtual News Anchors is already a thing in China. And there are content writing bots being used by major publications. Washington Posts has an in-house software called Heliograph which supplements their writers. It is mostly used to update articles with new data, and posts tweets. On Forbes you might read a report written by Quill, a content writing software available for rent from Narrative Science. They are just not very good at writing creative articles, yet.

Imagine a future where there are no news reporters because A.I drones are always the first on the scene. Maybe the consensus becomes that "only an A.I can write unbiased reports, humans are too fallible".

"Science isn't about why, it's about why not!" - Cave Johnson