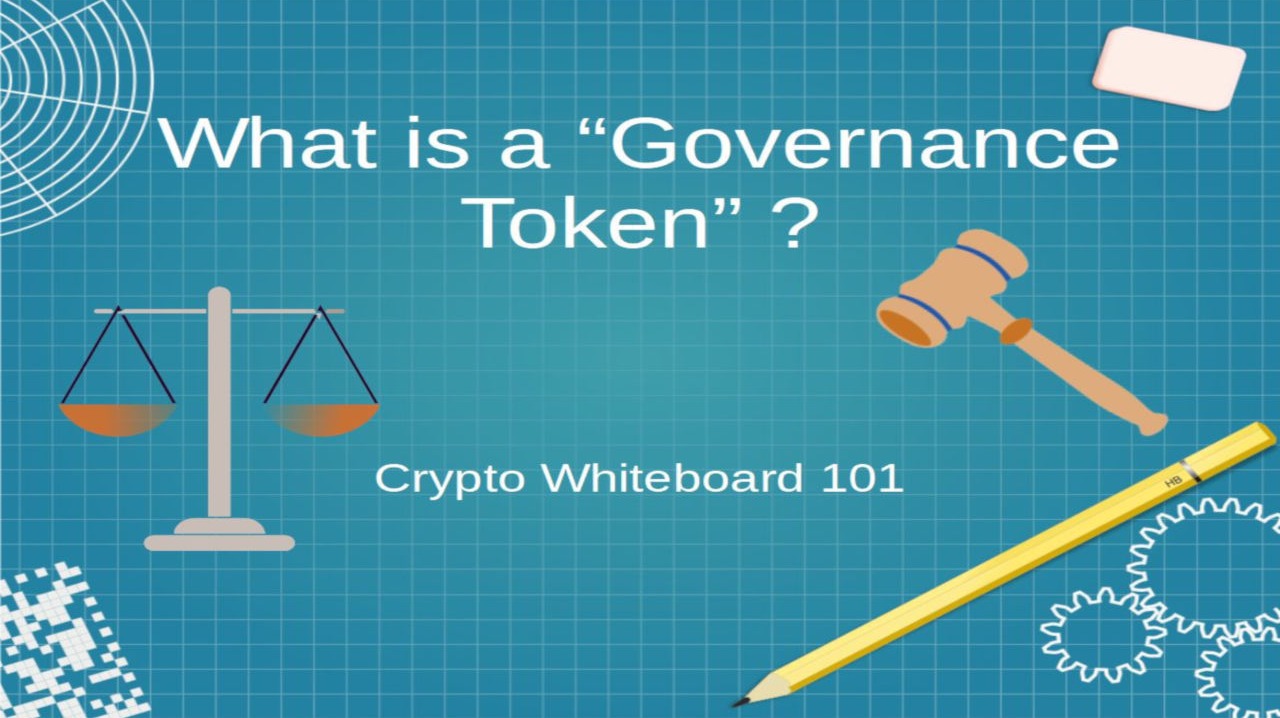 A Token is a Token

First off, it is true that governance tokens are in fact tokens. Therefore, they can be sold, traded, exchanged, and staked (depending on token) just like other cryptocurrency tokens. Since they are a tradeable asset, they will naturally have some form of a monetary value that depends on supply and demand in the market. However, I want to point out that although governance tokens DO have a monetary value, their primary purpose is providing governance and structure for decentralized financial protocols.

In the general sense, governance and rules are important because they set boundaries, promote stability, and provide an ordered framework in which action can take place. Although governance in itself is important, traditional governance is usually carried out by a strong centralized leader, or group of leaders and the laws/rules are rarely decided by the people themselves.  Even in Democratic societies, the vast majority of our laws are made by elected representatives, and thus the power to decide the laws for hundreds of millions of people is still centralized in the hands of a few hundred people. The key point here is that governance tokens provide a much more direct form of democracy in which anyone that holds the token can vote on the proposals. 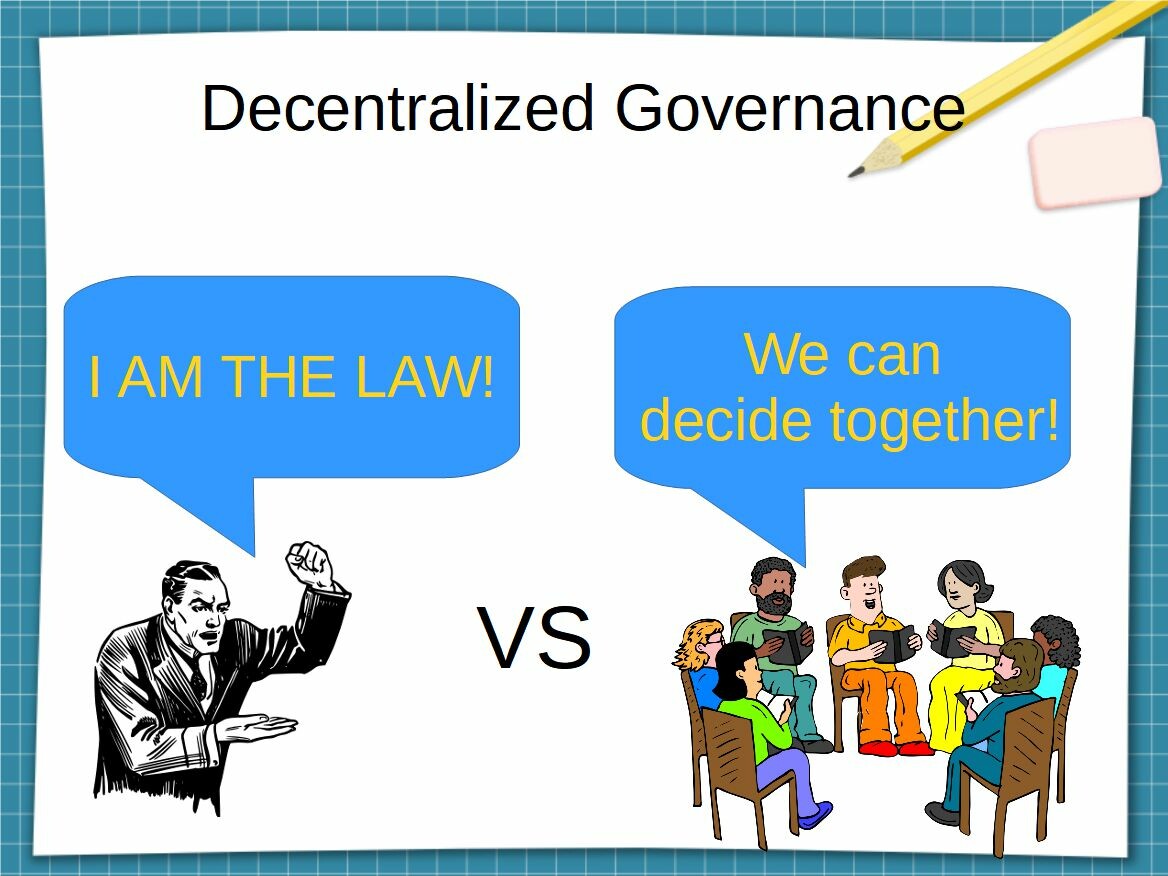 Governance tokens are one way of providing governance and boundaries while also democratizing and decentralizing the governance process to empower individuals. It's important to state that different decentralized financial protocols issue tokens in different ways, and different tokens will have different values and slightly different benefits. In general, however, holding governance tokens gives holders the ability to vote and propose (depending on the number of tokens held) changes to the way the protocol operates. The proposals can range from anything to adjusting interest rates for a specific asset to changing the governance structure of the protocol itself. For a more in-depth look at specific governance tokens and their capabilities, I found this article to be helpful. 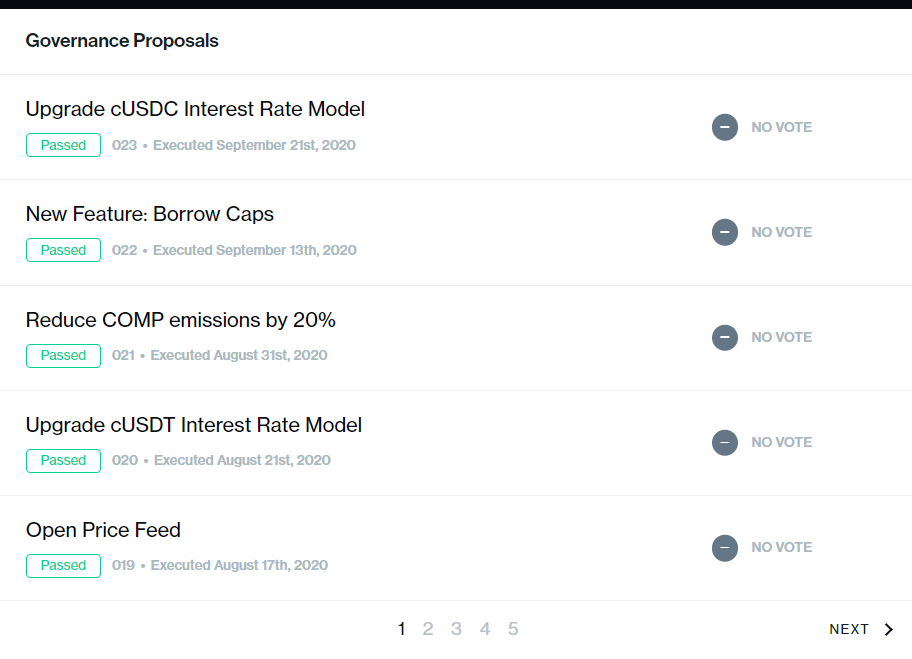 Some of these changes can be relatively minor, such as adjusting the interest rate that is paid for lending a certain asset. On the other hand, governance tokens also give users the ability to make significant changes to the protocol, and holders of the COMP token recently passed a proposal that changes the emission rate of the comp token itself. In other words, a governance token was used to update the governance structure itself.

In summary, governance tokens are a way that many decentralized protocols fulfill the needed function of governance while also upholding the principle of decentralization which is fundamental to the cryptocurrency ethos. Although governance tokens certainly do have value and can be traded and exchanged, they also fulfill the role of allowing the community to propose, vote on, and approve changes to the way the protocol operates. 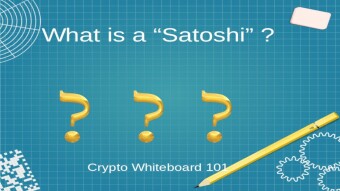 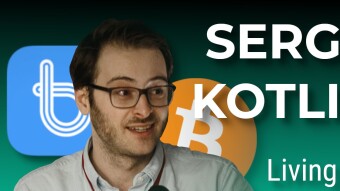 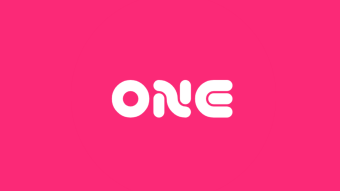