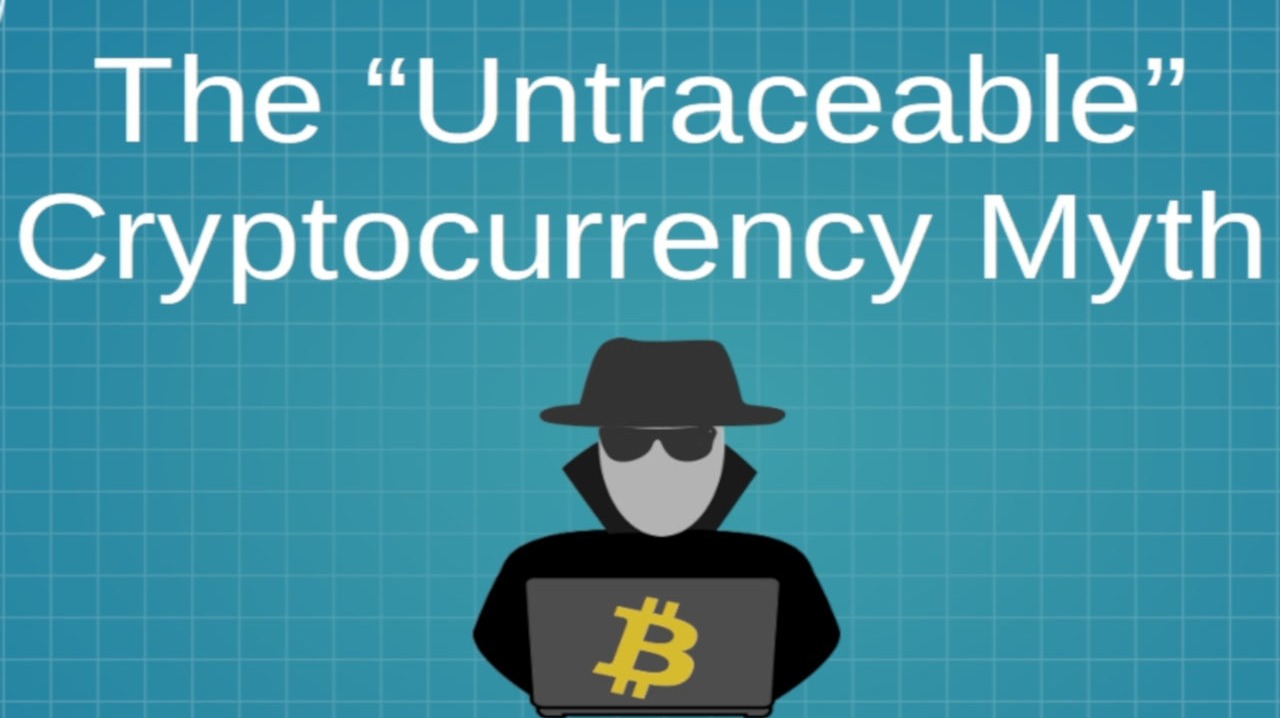 When any new technology is introduced, there are bound to be some misunderstandings and misconceptions.  The myth that cryptocurrencies are "untraceable" was born during the early days of cryptocurrency, but unfortunately persists today. In today's article , I'd like to clear up some of the confusion and explain the reality of "pseudonymous" cryptocurrencies.

Cryptocurrencies allow users to transact with a pseudonym, or in other words, an alternate identity. For example, instead of transacting with the name John Smith, a cryptocurrency user's transaction would be identified by a string of numbers and letters known as a public key, such as the following public key for the Publish0x blogging website: 0x49B2bFd6f951689e5dAe0C63C21532d673D66844.

At first glance, it is easy to see why some people might consider cryptocurrencies to be anonymous or untraceable. The string of characters that represents a public key looks nothing like a normal name, and it is easy to see how someone could conclude that there is no way of linking a public key to a real-world individual. Although it isn't immediately apparent, it is possible (with some work) to trace this string of characters back to a real world identity. 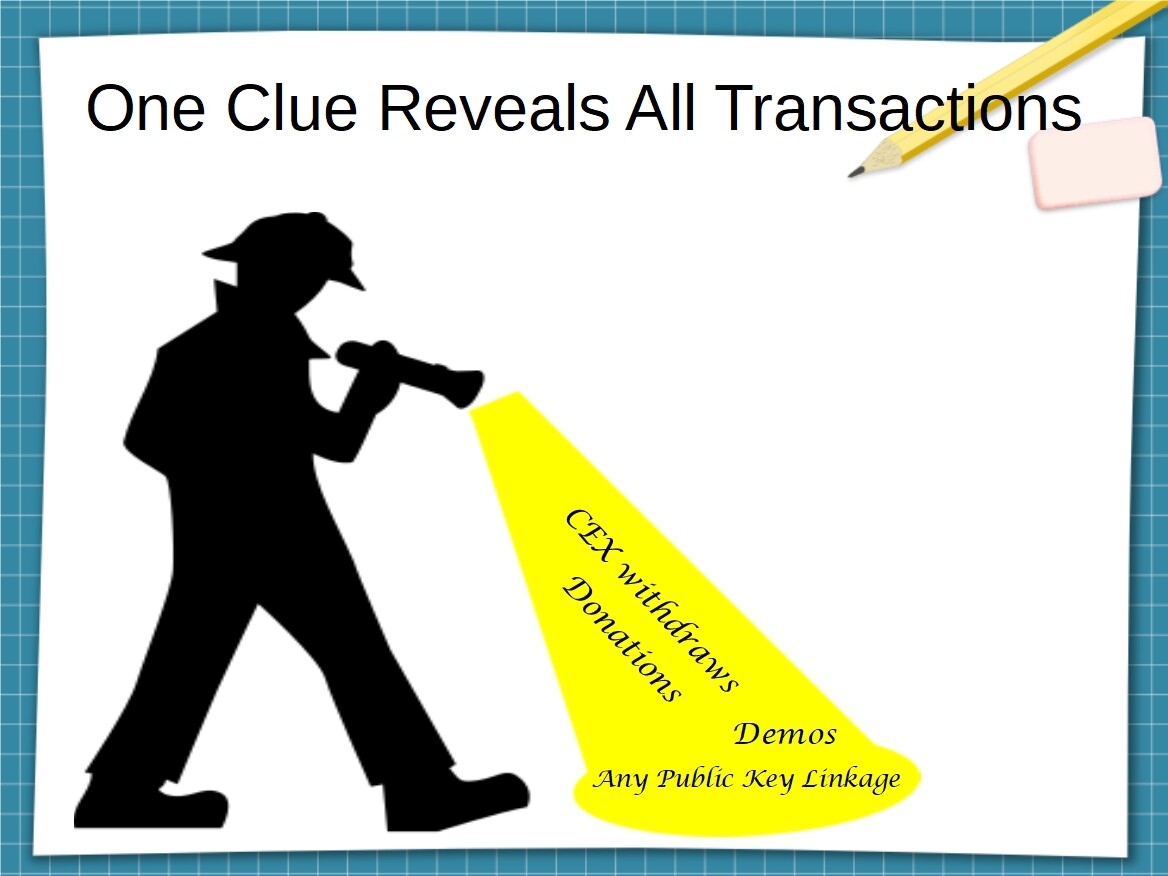 I think the best way of explaining the pseudonymous nature of cryptocurrencies is to use the example of authors who publish under a pen name. For various reasons, authors will write books under a fake name to conceal their true identity. Just as with cryptocurrency addresses, using a pen name (pseudonym) does give a certain level of privacy, however literary experts can still try to determine the real world identity of the author’s pen name by conducting analysis of the text and comparing it to known correspondence or searching through other forms of communication to see if possible authors let information slip out that could connect them to the book that they are suspected of writing. Let's suppose that there have been 45 books written under the pen name Dr. Seuss. Nobody knows who this mysterious Dr. Seuss is, but one day, we receive a note from our neighbor Theodor Geisel in which he mentions writing a book about a "Cat in a Hat." With that one piece of information we can connect Theodor Geisel not just to "The Cat In The Hat", but to all other books written with the pen name of Dr. Seuss.

The same is true of cryptocurrency. Although a cryptocurrency wallet itself doesn't give any identifying information about an individual, there are several ways of linking a cryptocurrency address to a real-world individual. For example, if I ask my YouTube subscribers to donate to my BTC/ETH/crypto address, then I have just linked my real world identity to that wallet. If I withdraw from an exchange where I provided KYC documents, I have linked myself to that wallet address. Thus, although cryptocurrency transactions are pseudonymous, it is also possible to find out the real identities of the owners.

Just as in the case of pseudonyms of an author, once we link my real-world identity to my wallet, not just that specific transaction is revealed, but rather all of the transactions come from that specific wallet can then be tied to my real world identity. Obviously, there are more advanced ways of linking an individual to a crypto wallet than scouring their social media profile to see if they have a crypto donation link, and many companies offer advanced software that can help governments and law enforcement track down cryptocurrency transactions and see who is behind them. The main purpose of this article isn’t to point out how it is possible to link an identity to a crypto wallet, but simply to point out that it is possible.

The original cryptos, such as Bitcoin, weren't designed to be completely private, so it isn't surprising (or their fault) that they can be tracked. Although the vast majority of cryptocurrencies are pseudonymous, some, such as Monero, Ghost, and PIVX, have been designed from the outset to offer enhanced privacy. However, the extent to which they actually accomplish this is debatable. In January of 2020, Europol stated that using the Monero cryptocurrency in combination with the Tor internet browser made transactions untraceable. Less than a few months later, the analytics company Ciphertrace claimed that it had developed a way of tracking Monero, but this claim was quickly contested by Monero advocates.

In summary, the vast majority of cryptocurrencies are "pseudonymous" which means that they allow users to transact using a string of characters without directly revealing their true identity. Although this does offer a certain degree of privacy, the notion that cryptocurrencies are "untraceable" or completely anonymous is simply not true for the vast majority of cryptocurrencies. There are several cryptos that claim to offer enhanced privacy, but the degree to which they can actually deliver on that promise is up for debate. 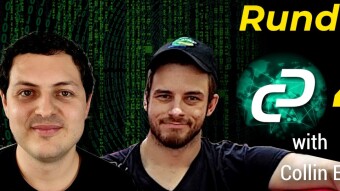 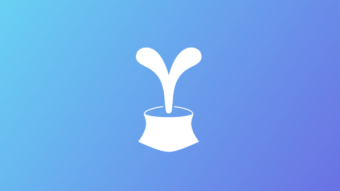 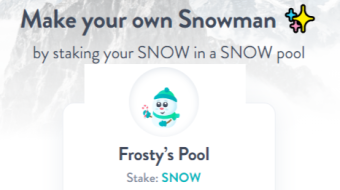