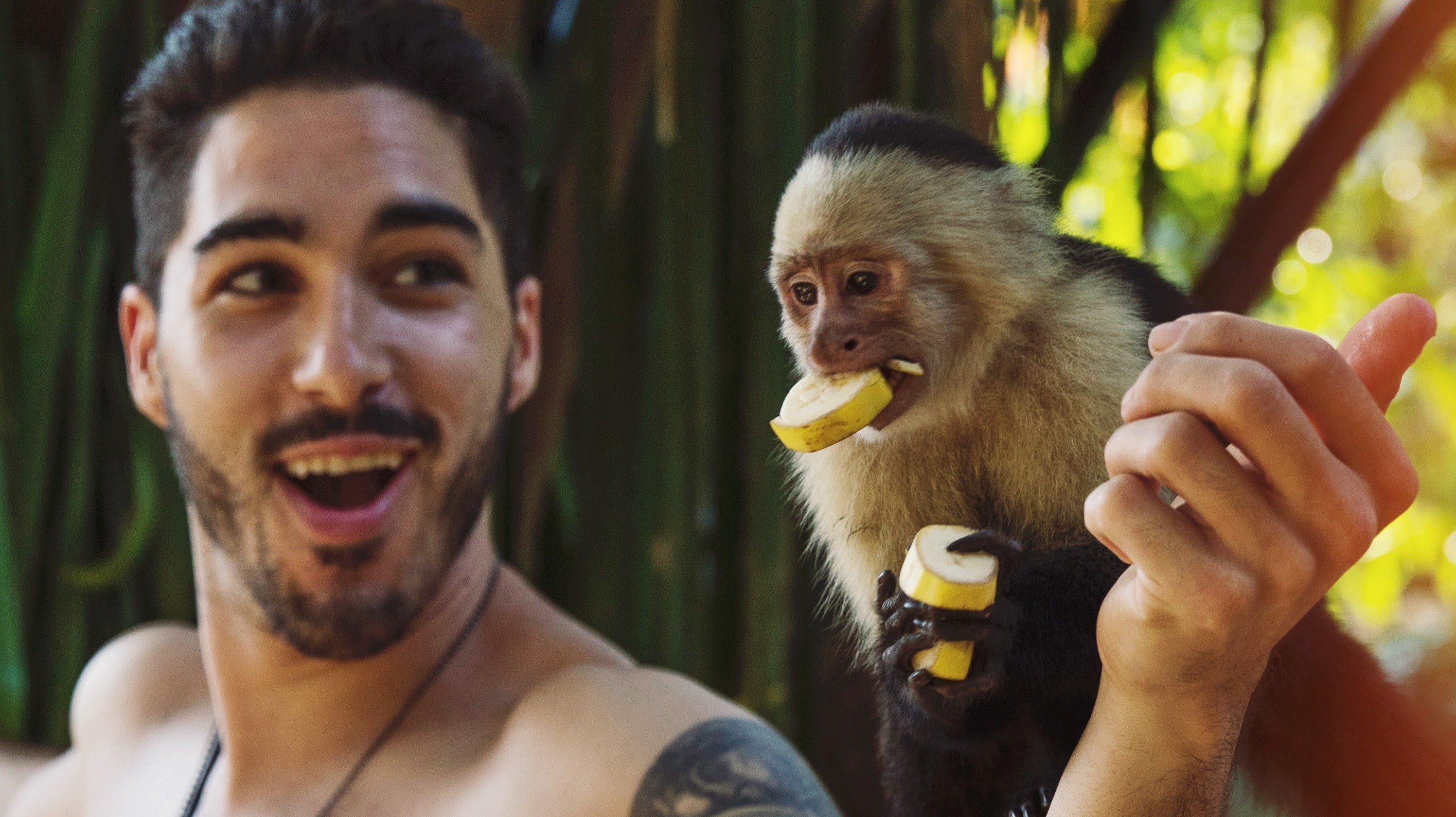 Banano Basics and my experience among the monkeys

With its recent rally and listing on CoinEx, Banano is showing itself to be a scrappy project with some neat ideas and surprising heart.

Banano gets its name from being a fork of Nano. It describes itself as a "Feeless, Instant, and Potassium-rich Cryptocurrency." This playful brand of humor permeates the project, including throughout its cheekily-named "yellow-paper." However, the lighthearted and meme-heavy approach certainly has had a part play in attracting and keeping what I consider to be one of banano's best assets: a dedicated, generous, and fun community.

I personally found the Banano community while looking for guides on the popular dapp game Alien Worlds, and was immediately struck by the extremely positive and uplifting tone of posts there. It had the relentlessly wholesome quality to it which is often the sign of a very healthy user ecosystem, and is often an important factor in which projects spread and become widely adopted.

Mining benefits science through [email protected]:  The supply of BAN has been pre-mined, so its developers have chosen to distribute much of it through work done on the [email protected] project, which puts the computing power towards advancing research to fight Parkinson’s, Huntington’s, Cancer, Alzheimer’s and many other diseases. It's heartening to see computing power being turned towards useful advances in science rather than somewhat arbitrary hashing, and it's an idea I hope will spread to other projects as crypto advances.

Crypto-Monkey Avatars: Each address also procedurally generates a cartoon monkey with a swath of accessories. Beyond the novelty, I see this as a highly under-rated security feature for allowing you to always visually recognize and confirm your addresses before sending. Since the avatar is derived from the address, it is consistent across platforms. 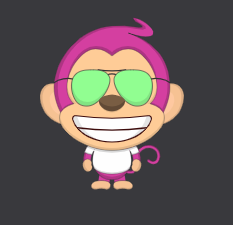 Quick transfers and no fees: Very handy for a fun currency you want to introduce friends to without it being gobbled up by network costs over a few transactions

Amazingly friendly and welcoming community: A core tenant of the banano project involves helping onboard new users to crypto, and they've certainly fostered a community which takes this to heart. Their discord seems to make a habit of making sure any new user has a welcoming handful of Bananos, and runs constant giveaways, trivia, and games for folks to earn Ban through. It's a delightful aspect of their culture, and I imagine one of the keys to their burgeoning community.

Could use more wallet options: Currently there is a web wallet, a cellphone app wallet, and a paper wallet generator. As someone who doesn't like trusting his phone with any important keys, I feel a little squeamish at these options. However, BAN can be stored on a Ledger hardware wallet, and there is an independent vanity wallet generator one might use to create keys on their own offline hardware.

Exchange options are limited: Coinex joining the lineup broadens the options, but as it stands it can take a moment to navigate the available exchanges and their coin pairings

Vulnerable to spam attacks? : Nano's recent trouble has slowed its network down recently, and Banano would have inherited the same potential flaw. However, once a patch is found it will be rolled into Banano.

It's great to see a coin where computing power can be put towards science and advancement, and where the best faucet is to hang out in its lively discord and swap memes. Banano's community has created a culture which I expect will go a long way to sustaining it and spreading it.  For anyone interested in small coins, I'd judge Banano as well worth a look.