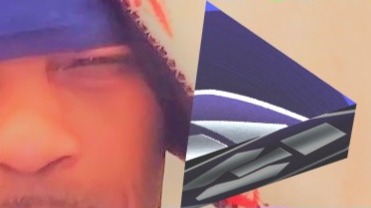 The Pre Mix to the nSAIOL Matrix 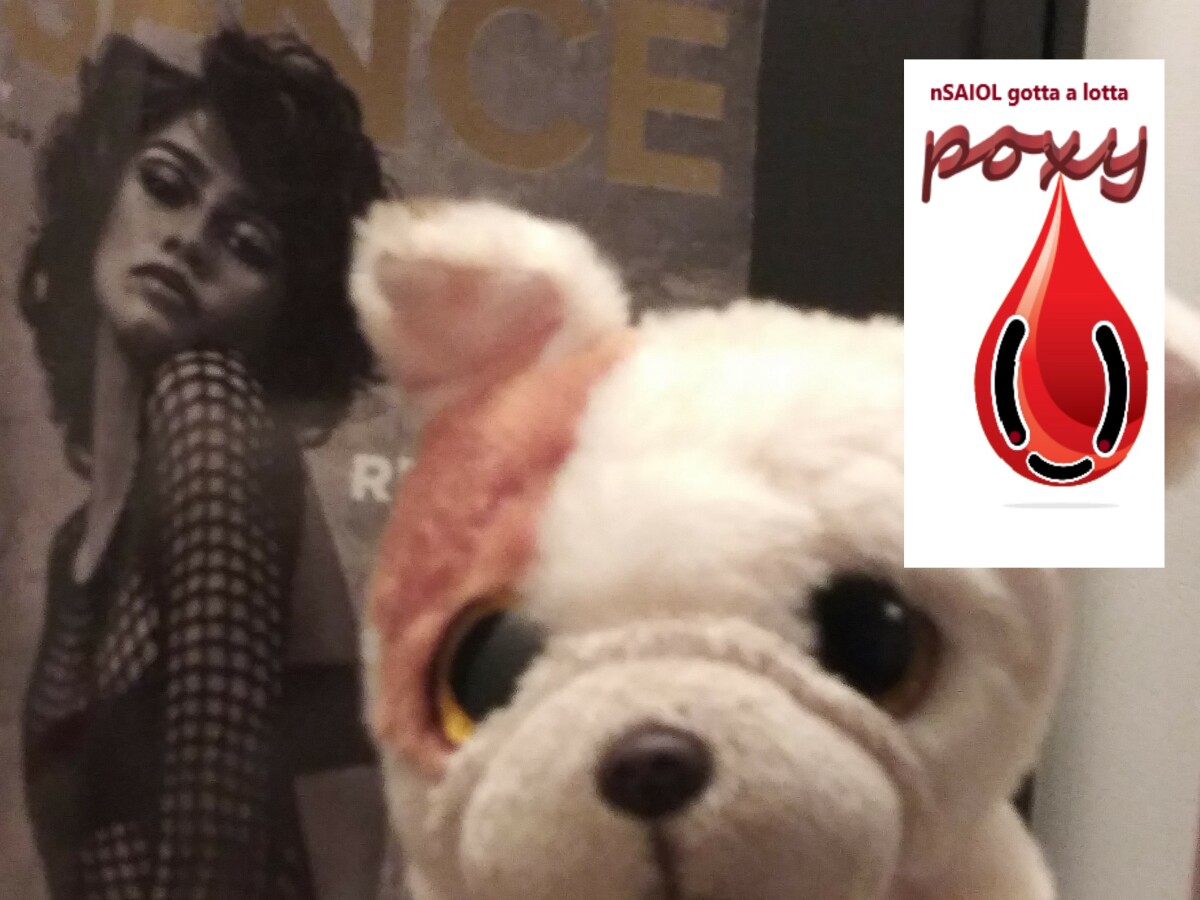 It’s like that dog and the woman. nSAIOL.. is an acronym for Network Sounds And Images Of Life aka NTSL formerly Netsaiol. You gotta love that dog and I love crypto. The concept is simple. My dog, bone, plate, world and whatever. In two worded nutshell, it is a network dolo. Succinctly sounds, images and Life forms a three in one set. I have defined this as the Intellectual Set Technique (IST) on many occasion. The logo that I designed represents this and is older than Bitcoin (2008). A triangle that represents the angular connection formally with these three (angle-wise) phenomena and a circle to represent the global earth. Inherent to this triangulation is not only the direct relation but a metric on which I will elaborate later. I know that’s kind of crazy right. Precisely, it is the accumulation of over twenty years of aesthetics, expressions, and investments. All mixed muted and mimed out. So yeah... I bought some Doge. 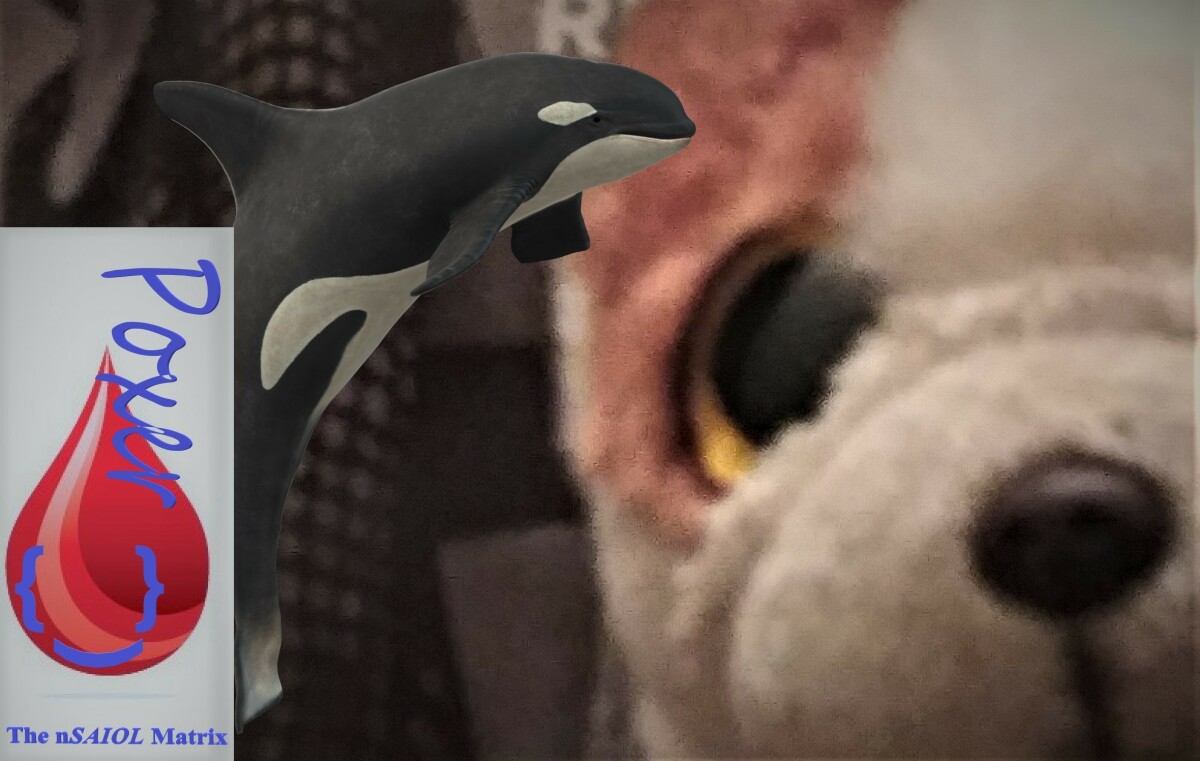 I felt like a baby that gotta juicy blowpop taken away or something when I sold it though. Even if that Shib is a mutt… what about Doge Pup? I'm not complaining though I just wish I had at least got some Lite coin back in the day. It wasn't the first project I invested in. I have portfolio that reflects my interests That woman is a metaphor for that coin which in turn stands for Cardano’s native asset Ada. In the picture below that’s Adwoa Caitlin Maria Aboah with the Oduwa Token Coin logo. I thought the names were close enough for it to fit However even if the print fashionista isn't up to snuff on crypto. I absolutely love math. Quite naturally mathematics as a discipline is one my favorites. So, Augusta Ada King, Countess of Lovelace (shown above) is a real gem. Like the DeBeers slogan states....  Diamonds are forever. But honestly, I don't think colonialism and its imperialistic derivatives likened to fiat has to be. At that time, I doubt that Diederik Arnoldus De Beer and his bro attained consensus like how we currently use the term though they could rack up a lot of Vethor tokens😉 if you get my drift.  What a supply chain huh? Talk about supply chain management. I’d rather focus on my Poxer Appeal in the nSAIOL paradigm. So, Ladies and Gentlemen for the grace of your appreciated readership I also present The Oxymoron (component of the nSAIOL Matrix) which will explore the topics below and keep your interest. Have you ever heard of geometry proofs <more on this topic later>? 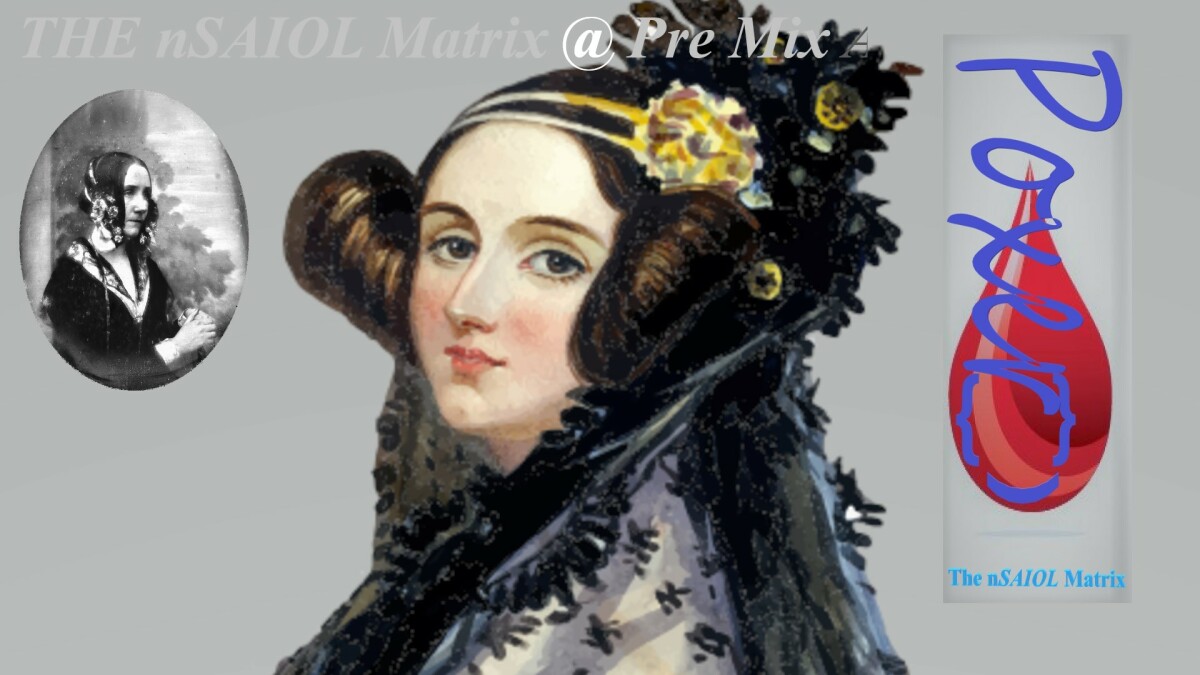 Cryptography is a science. Nowadays Satoshi however is a religion. We all have benefited from the leaps and bounds because of the advances of scientific research. Code and algorithm form useable input and real-world results. However, humans didn’t create refracted sunlight. The sheer essence of water articulates this in default mode countless times a day. Good old agua, naturally green and sustainable. It is our human endeavor to experiment. Ethereum (2015) is a great one that succeeded and is certainly substrate. A dice-roll for a decentralized financial eco-system was into play a long time before Eth. That's another article indeed. Decentralized finance, applications, tokenized assets and don't forget that shwag amongst blockchain technology could make all the gambling in the entirety of Las Vegas casinos seem like a stroll thru those tulips. What "tulips you may ask so more about those tulips later. 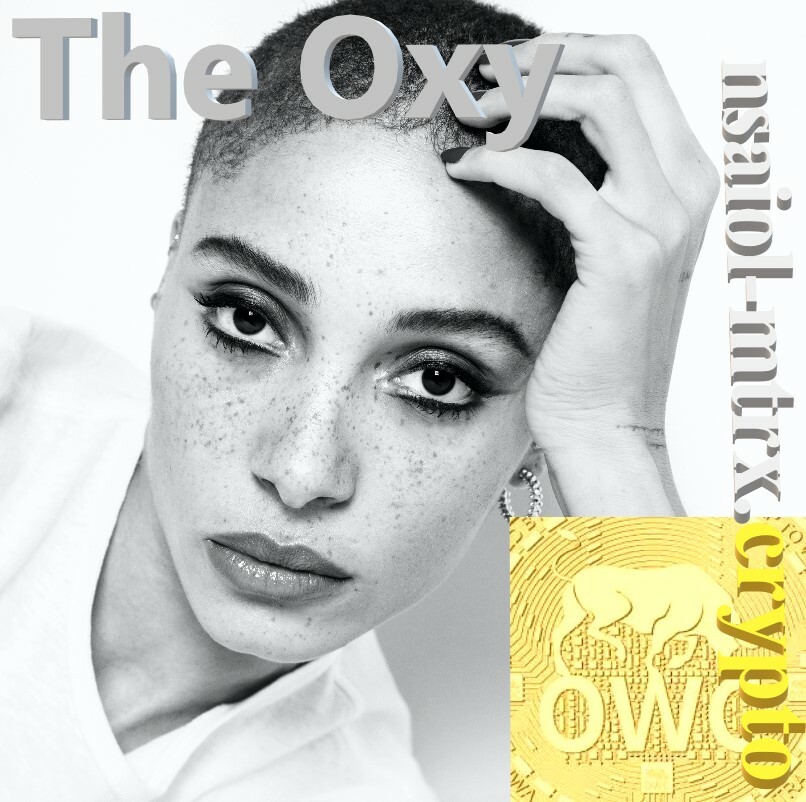 There are four bright fellows from a university in Singapore. Can you guess who exactly they are? They're certainly tubed about on numerous social media platforms. On the outskirts of that city there is a small child wadding a little stick in a puddle of water. As the stick moves about in the water the rippling and splashing droplets create dazzling shards of dappled sunlight against the surface of the pond. That would never require a hashrate. However, Zilliqa blocks do. They need consensus... but the little kid doesn’t speak Cillia. Yet he is perfect, harmonious and at one with the language of his imagination. Xinshu Dong, Yaoqi Jia, Amrit Kumar, and Prateek Saxena founders of  fit the bill and certainly do understand. Sharding encourages scalability and transaction speed. That’s why I invest in Harmony, the Harmony Foundation and One & Zill coin with Ziliqa protocol. 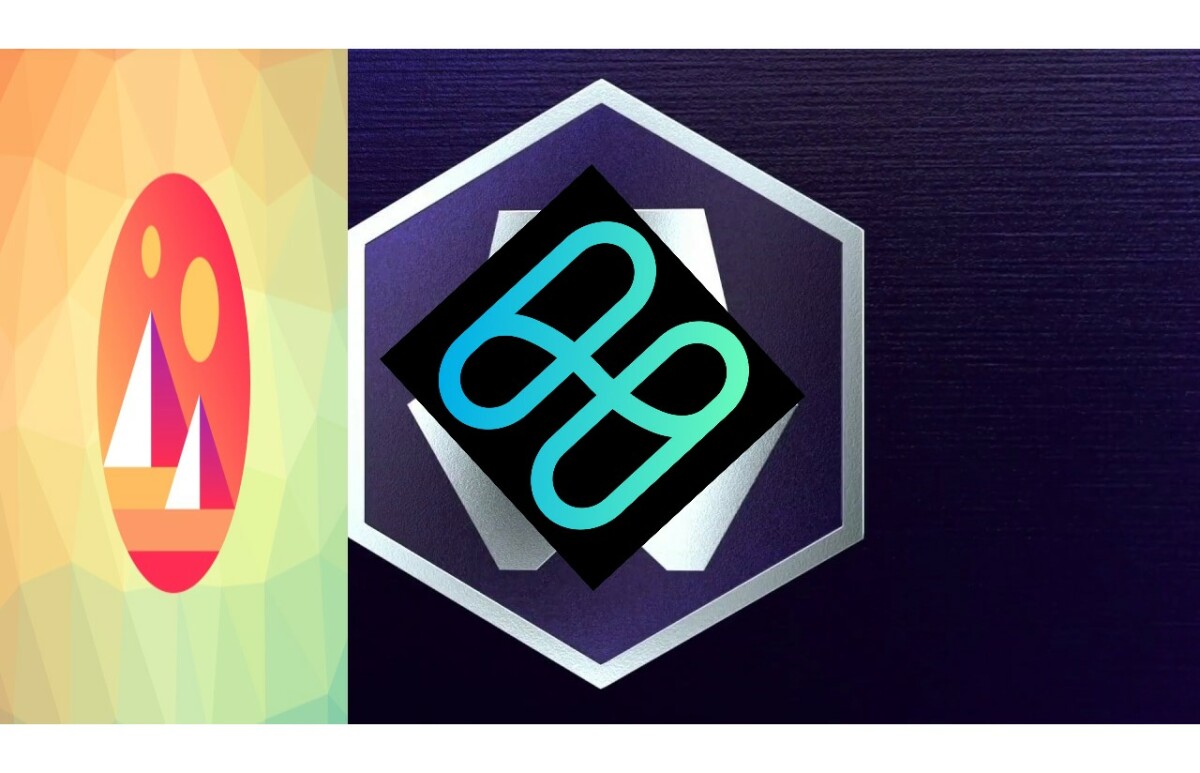 There is a country in east Africa where the natives don't speak Tamil, Malay or Mandarin like the first kid. In the land of Ethiopia there is another small child that doesn't speak Haskell (formative programming language of Cardano IOHK). However, that kid might speak Argoba, Tigrinya, Tigre, Geez, Guragenya, Siltee etc.. and doing the same thing.  Forgive me for it may seem a bit of an alphabet soup. You should already know perhaps the last letter is 'Z'. So for the sake of transparency the famous actress and model.. Zendaya and my cute stuffed puppy dog named Sailor is shown in the pics above. I will address these points and more to come. Nonetheless these regions and an assortment of others are benefiting from cryptographic science in the biblical sense, all coins down. In neighboring South Sudan there is serious potential of gaining benefits of blockchain technology as the first woman elect new cabinet member, Mariam Assadiq Al Mahdi takes a chair. Mass adoption should lead to massive results in improving the quality of life for hundreds of thousands of people. Now just imagine that. 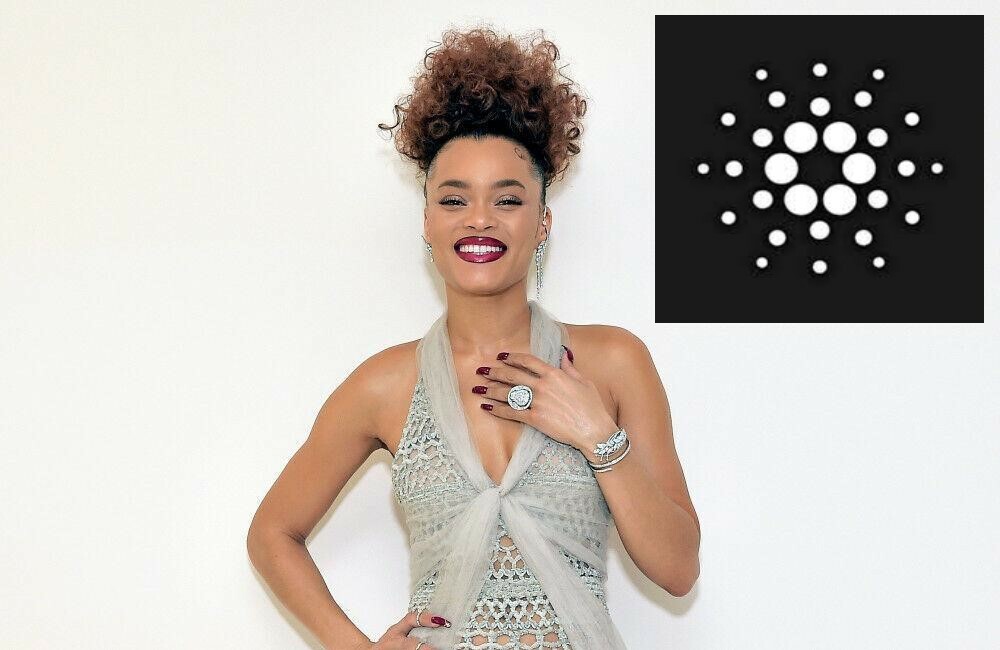 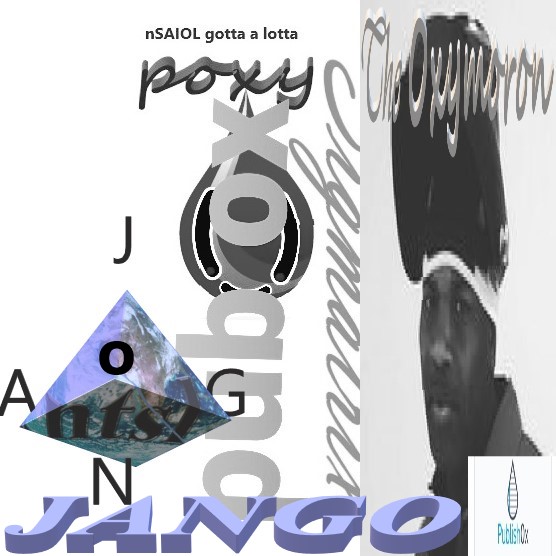 I'm the pioneer, creator and believer of what I call the intellectual set technique. I simply appreciate spaces where tech and liberal arts creates a meta-life.

"Network Sounds And Images Of Life... Matrix" is an interest that details the success and aesthetic of my future. I love this stuff.