Can we expect Sundaeswap to become the best DEX on Cardano? ? 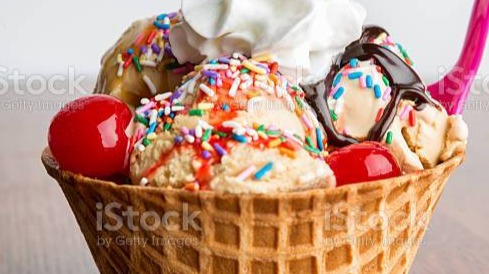 Can we expect Sundaeswap to become the best DEX on Cardano? ?

In my experience every native token of a decent DEX  is doing well. After their launch the price usually skyrockets. We've seen this with Pancakeswap, 1inch and so on. SundaeSwap has already gained massive support from the Cardano community and with a total market cap of over seventy-two billion dollars, ranking number three on coinmarketcap, we know they mean business.

Sundeaswap is a new Dex that is going to run on the Cardano blockchain. As many of us know,  ethereum gas fees are just too high sometimes, especially now with the whole NFT space. Creators are paying quite a lot to generate digital art but what if there is another cheaper alternative to ethereum? Enter Cardano(ADA)

Cardano promises to keep fees to a minimumThe past few months the Dev's have been busy and hopefully we will see a lot of projects moving to the ADA blockchain just like Sundeaswap. 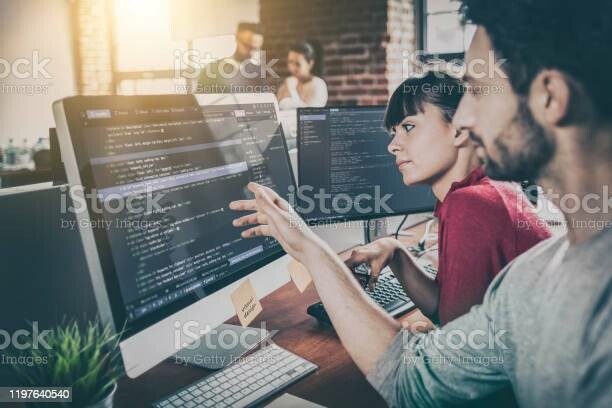 SundaeSwap was created by Artem wright and Mateen Motavaf, both students of Boston University. After they met each other they learned about Pancakeswap, a decentralized exchange that is currently one of the most used DEX's out there when it comes to cryptocurrency. They both liked he idea of DeFi and they also fell in love with Cardano, especially with their smart contracts. This gave them the idea to develop something unique. They saw the huge opportunity and with the help of others they managed to form their own protocol, similar to pancakeswap but on the Cardano blockchain. From the beginning the response to this new and radical idea was positive to say the least. Sundeaswap became an overnight sensation. People where very exited about this project on social media even though they hadn't expanded on their idea in depth initially. After seeing the huge response they hired better people to work on this idea and the rest is history. But how does it work?

On the first page of their whitepaper we read; SundaeSwap is a decentralized exchange built for the Cardano
blockchain. It allows participants of the blockchain to provide liq-
uidity and create a market for others to exchange their native tokens.
In return, swappers pay a small fee and liquidity providers earn a re-
turn on their deposit. This and future whitepapers will outline an
initial product modeled after the protocol popularized by Uniswap,
with several innovative adaptations for the Cardano

This means that they managed to model Sundeaswap after uniswap only difference being that they want to build it on the Cardano Blockchain. 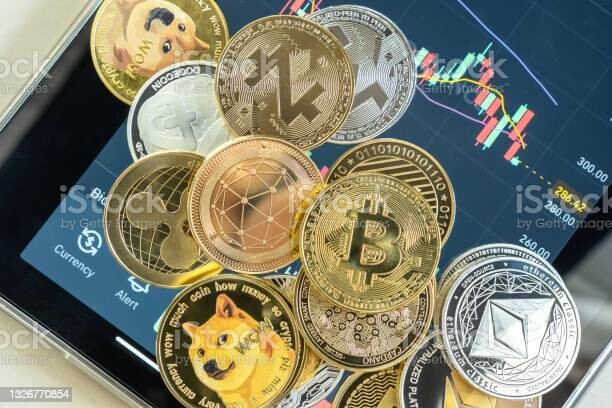 How can you get the tokens?

Unlike most project, SundaeSwap won't have a traditional ICO. There are basically three ways to get the token. The first way is by staking Cardano on SundaeSwap. This new way of getting a token is called an ISO which means Initial stake pool Offering. The second way to get Sundae tokens is to act as a liquidity provider on their protocol and the third method is to just buy the token on the SundaeSwap after launch.

Because Cardano promises to have much lower fees than ethereum, its expected that a lot of traders who use DEX's on the ethereum blockchain will consider using SundaeSwap to acquire tokens. One interesting feature that SundaeSwap will provide is an automated market maker system that will act as an adaptation of the model that became popular by Uniswap. In this model, liquidity providers deposit equal values of two assets in a smart contract and in return they receive the tracking token that represents their portion of the pool of assets.

Not much to tell actually. I'm very new to crypto but I like the concept of decentralized finance and all the benefits surrounding it. I like to learn new things and to find the best possible solution for any given problem. I like meaningful discussions.

The new kids on the cryptoblock

The crypto space has a lot of projects that can turn a small investment into a huge sum of money. In this blog I discuss new altcoins that show much potential. 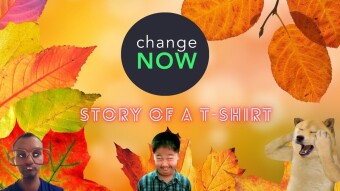 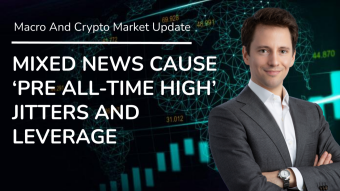 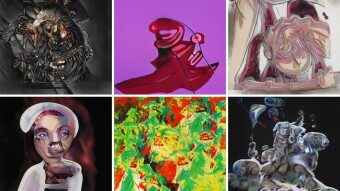