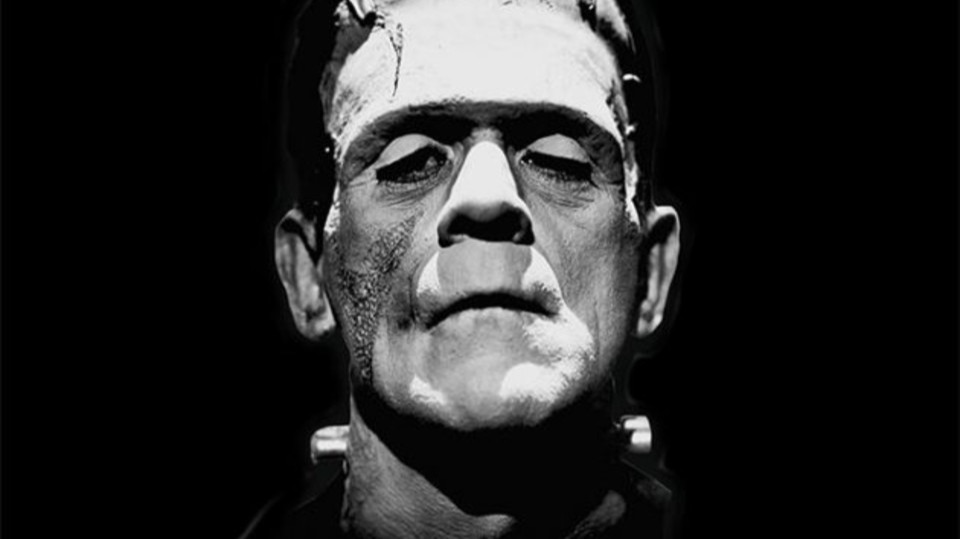 (Book Review) The myth of the beast, of the creator's creature turning against him is exemplified in this brilliant novel by Mary Shelley. In this short review, I want to look at the main themes behind Frankenstein and the parallels we can draw to today's world. First the pros and cons:

There are not many negative things to say about Frankenstein. Published 203 years ago, in 1818, it takes place in England, Ireland, Italy, France, Scotland, Switzerland, Russia and Germany. The book is also quick to read. I highly recommend reading Frankenstein once in your life. Remember that Victor Frankenstein is the doctor, not the creature. The moral of the story, as the subtitle suggests (the official title is Frankenstein or the Modern Prometheus), is the same as that of the mythic Prometheus. In more details, it means that you should be careful with the technology that you have or you may lose control and suffer unintended consequences.

The warning needs to be heard: Be careful what you wish for. If you want an AI that is truly superior to you, it may turn on you and this newfound power might be your last. As a reminder, Prometheus was a Titan, master of fire and supreme trickster. He stole the fire and gave it to humanity. For his acts, he was punished until saved by Heracles.

Speaking of being careful about one's creations, the movie by Ridley Scott, also titled Prometheus, warns us that our creature's creations might be the ones that will kill us. We should be careful not to invent a Victor Frankenstein. In the follow-up movie by the same director, Alien Covenant, we learn that it was David who engineered the Xenomorph. If your creatures don't kill you themselves, their own creatures might do so...

Today's advances in AI and machine learning bring us a step closer to seeing that dark future where mankind is obliterated by machines. It is not to say that advances in technology are not desired, of course, but rather that we must be vigilant and control what we do.

You may think that everything is fine since we are far from there and we will keep control, however I would reply that the military and intelligence heads of nations often do without political approval. They do not serve a code of ethics and morality but one of militaristic supremacy. More on that Modern Prometheus in another article.

Other similar warnings are also often offered by modern science-fiction. This is partly why Frankenstein is such a pillar of science-fiction. I was reading an article which made the case against what I am saying:

"As we near the two-century commemoration of Shelley’s captivating story, we would be wise to shed this shorthand lesson—and to put this part of the Frankenstein legacy to rest in its proverbial grave."

I disagree with the author and I will explain in more details why in a follow-up article. But to sum up my reasoning, it is that scientists who would discover the doomsday weapon or who would create viable mutants or self-aware AIs will not be able to bear the responsibilities.

The book has seen numerous adaptations in cinema and in other media. Here are some more similarly inspired warnings (and there are tons more... comics and superheros are often about scientific experiments gone wrong):

Here is another such adaptation, in a much different genre, from a series covered previously here, on Publish0x: 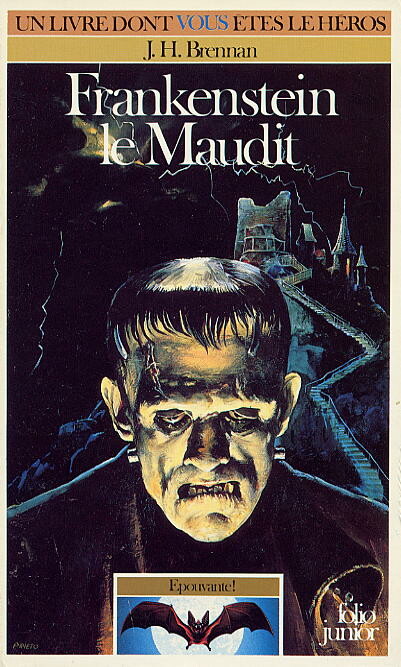 The Curse of Frankenstein (French: Frankenstein le Maudit) is the second book in the series Horror Classics (French: Épouvante!) and was published and written in 1987. Authored by James Herbert Brennan, with illustrations by Tim Sell (both the cover and interior), here are the pros and cons:

The interior illustrations are okay. Tim Sell did some better ones. Overall I don't really recommend this book. But I do recommend to read the original Frankenstein, by Mary Shelley or watch the movie if you prefer. What's important is to remember that humanity is better safe than sorry. Let's stay cautious and alert while we progress.