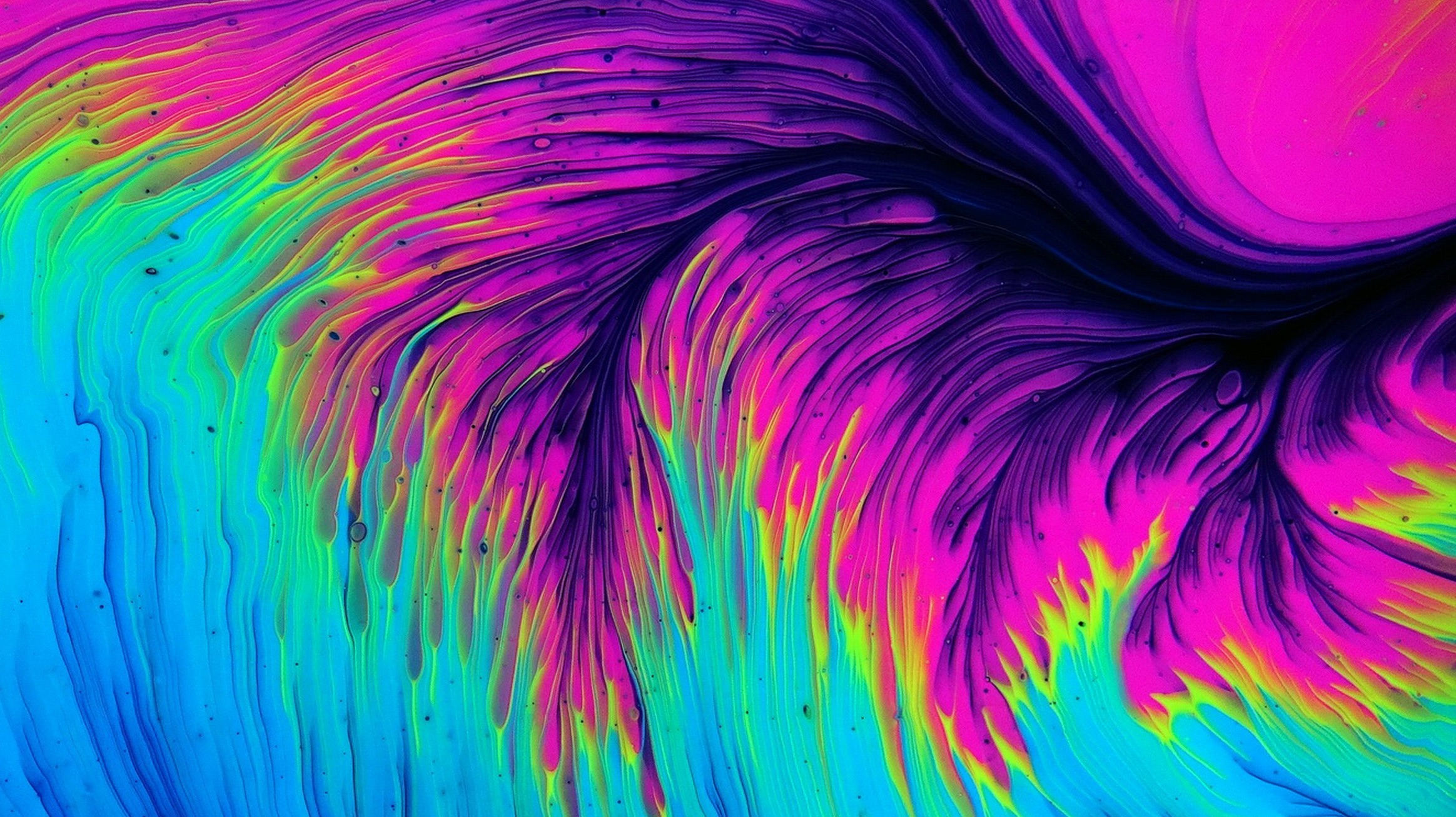 With Jon’s whereabouts now fixed firmly in my mind I made my way through the Red Light District with purpose, paying no mind to the few commoners milling about on the street at this time of day.

I was in no mood for delays, so when the guards at the door to La Roseraie saw me coming and attempted to block my passage I quickly pulled out my dagger and advanced menacingly. With the most deadly serious tone I could bring to bear I demanded they move aside, and that I was there to see Big Jon.

Dumbstruck, they fumbled with their weapons but could not release them fast enough before I had drawn within striking range of the first guard. Lashing out with my dagger I drew a long gash on his forearm and he staggered sideways, away from the door and out of the reach of my wicked blade.

Bursting through the door I saw another guard leaning on the wall near the corner of the entryway, drink in hand, talking to what looked like one of La Roseraie’s many call girls. When he witnessed my unexpected entrance the guard spat his drink out and reached for the weapon he kept in his belt but he was too slow. I struck the match I had pulled from the pockets of my robes and my Inferno augments began to glow.

Bending low and passing the flame near the carpeted floor I directed the heat and fire to the loose fibres and straight towards the guard, surrounding him in a swirling inferno. Careful not to allow the fire to engulf the man completely in my haste, I continued my advance behind the flames.

When I had drawn close enough for the man to hear me clearly I demanded to know exactly where I could find Jon.

The man began weeping and stammering incoherently. Adding my dagger to the man’s throat to emphasize my demand I repeated the query and he exclaimed that Jon was with La Jardinier in the wine cellar three doors down the main hall on the left.

Releasing my hold on the flames they died out and the man collapsed to the floor. I had to move quickly now that I was inside La Roseraie and surrounded by La Jardinier’s men, speed and the element of surprise were my only allies. I bolted to the door that the guard had pointed out and descended the stairs rapidly, silently cursing my foolhardiness for not thinking of an exit plan ahead of my intrusion.

Reaching the bottom of the stairs and entering the massive wine cellar I gasped and nearly lost control of my dagger.

There at the far end of the room were Jon and La Jardinier, chained to the wall was another creature nearly identical to the one that Allegra and I had fought in the wilderness, and in the dim light I could make out the cruel smile on La Jardinier’s lips. As well as the evil crack of a whip as Jon flayed the defenceless Angel.