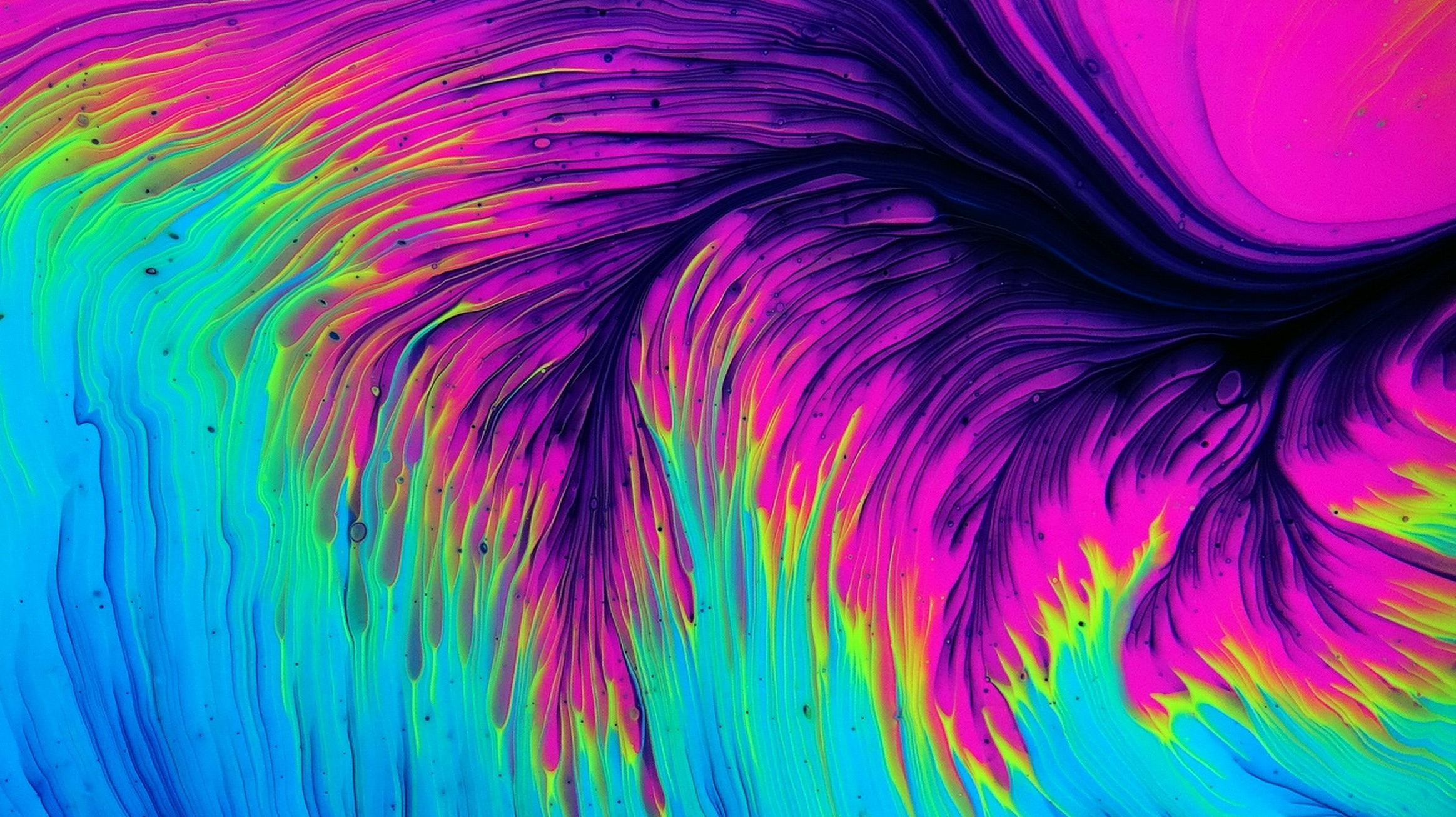 Opening the heavy wooden door my senses were assaulted once again with the same oppressive silence that I had experienced in the wine cellar, This time accompanied by a dense fog that had no place indoors.

Ready for the unsettling feeling this time I was not taken off balance and focused on absorbing every detail from my surroundings, noticing every crack in the stone steps leading into the main hallway of La Roseraie. Feeling my way along as quickly as I was able, my other senses were going to be my salvation.

Staying close to the wall with my back safely pressing against the cool masonry I slid along as quickly as I was able, understanding that without being able to hear any assailant coming I would need to keep as few openings available as possible.

The main floor seemed deserted. No guards patrolled and there didn’t seem to be any signs of any of the denizens that called La Roseraie home anywhere close by so I hurried my way towards the main entryway where I had so abruptly intruded.

I sped up my pace when the giant double doors to the main entrance came within view around a corner and through the unnatural haze. I looked around to confirm that there was no one else around, seeing no other souls in the main entry way I skirted the wall and made for the doors.

However glancing into the massive showroom I stopped dead in my tracks. In the centre of the room on the raised stage were two figures radiating a blinding white light that cut through the mist.

One of the figures was unmistakably Lucifer, with his polish and demeanour he was impossible to miss. The other figure on the stage was breathtaking, dressed in a pure white robe trimmed in gold that complimented the radiant golden locks of hair flowing gracefully about its shoulders. All of this however was overshadowed by the pure white feathered wings that flared from the figures back marking it as a member of the heavenly host.

Lucifers eyes flashed from piercing blue to burning red the instant he noticed my presence in the doorway and I could see death behind his gaze.

Breaking free of the forces binding me to the floor and throwing stealth to the wind I bolted for the doors leading outside and sprinted with every ounce of strength I had away from La Roseraie and towards the Citadel.

I had to tell the other Guardians what I had witnessed.