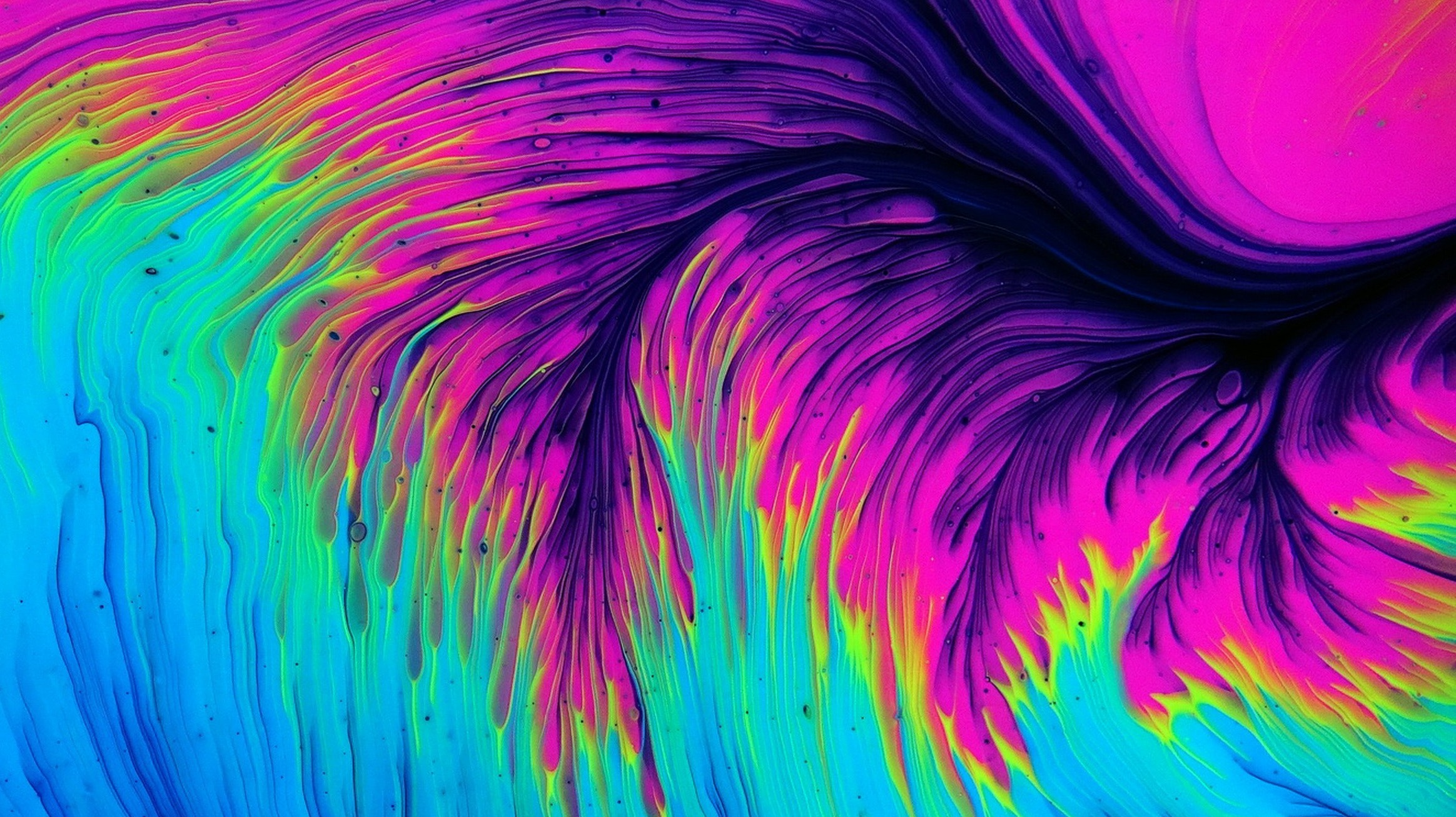 After our informal introduction I asked Allegra what kind of customization she was hoping to make to her visor and how I could assist with the process.

She informed me that she would like to achieve a higher contrast between physical materials and the energy inherent in organic matter. When I explained that I was not completely familiar with the exact nature of her ability or how it interacted with her visor and that I would need more information in order to assist she laughed and offered to show me.

The casual way she laughed and was forthcoming with her ability was refreshing.

In order to perform the demonstration she asked me to follow her, as her specialization was with Biological matter rather than the nonbiological manipulation that was common among Ethereal visor users, and lead me towards the sanctuary where the Citadel housed the felines used to keep rodent populations down within the walls.

When we arrived Allegra was greeted warmly by the commoners that were employed in the care and maintenance of the animals and their lodgings. However once they noticed the presence of a second Guardian their mannerisms changed back to the rigid task oriented attitudes, their eyes moving to the floor and hurriedly apologizing for their candor before returning to their work.

Allegra greeted them in return and looked at me. My stiff posture and focus, mannerisms common to most Guardians, had put off the commoners and she told me that if she were going to be able to work with me I would need to relax or the animals would not be receptive of her ability and she would not be able to demonstrate what she would like to achieve.

I relaxed my posture slightly but my focus was as intense, if not more so, then before. What could she mean that the animals would not be receptive?

We entered a small room filled with cages where Allegra went to the farthest wall from the door. Opening a cage and retrieving a small black feline she tenderly stroked the back of the tense animal and attempted to calm its struggling before bringing it to the wooden table in the centre of the room.

I noticed that the feline had a gash on its belly and that it was favouring one leg over the others.

Settling the animal in a comfortable position on the table Allegra gave it a bowl of cream, and a small chunk of what looked like fresh veal and stood back slightly from the table. Seeing her visor begin to glow the soft green of the Ethereal augment I watched in fascination as the energy that was swirling within her body began to trail through the air towards the feline and coalesce around the gash on its belly.

Intertwining with the energy of the cat and swirling around the chunk of meat I saw the trails of material move from the meat to the feline and slowly the gash on its belly began to close.

When she was satisfied with her work the energy trail between her and the feline receded and the glow of her visor dimmed.

She then turned to me and explained that external wounds and improvements were the most simple to treat, and that was where I came in. If I was able to customize her visor to be able to contrast material and energy better she would be better able to mend internal wounds and improve systems within humans and animals alike without the requirement of cutting them open.

This ability was fascinating, as was this woman. I could not wait to learn more.