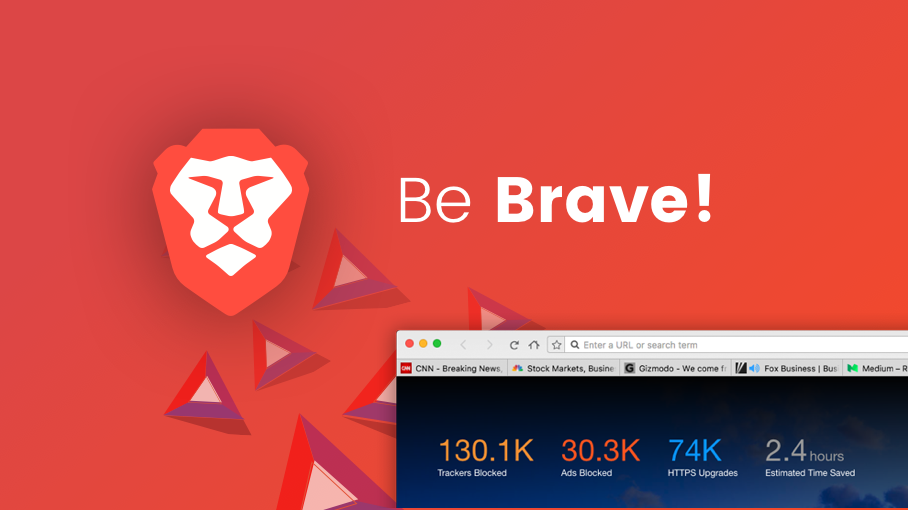 Why YOU should be BRAVE?

Good to see you again. First of all, I would like to say “thank you” for all the kindness you showed in my previous post. You are great!

Todays topic is very important. It’s touching one of our biggest hopes about future of cryptocurrencies and its value. By “value” I don’t mean prices, exchanges, markets… No. I mean its position in modern society and positive changes it may cause in people perception.

We are going to talk about being brave. And Brave.

First of all. How it is to be brave? What does it mean?

Surely, it doesn’t mean that you are fearless, or don’t know what fear is. Everyone is afraid sometimes. As I wise man once said:

That’s it. Do the right thing, no matter what. Other brave people will always help you out, if there is a need.

There is a lot things to do:

“Be the change that you wish to see in the world”

OH MY GOD, STOP THERE FOR A WHILE.

I just wanted to let you know, that there is a little stupidass motherfather son of a itch as my neighbor, and he just decided to drill some wholes in every single inch of his walls (ey yo yo, those rhymes) and he is propably using machinegun for that. It’s really hard to focus!

Should I keep writing now?!

It may not be visible at first sight, but if cryptocurrencies will replace fiat money one day, then it will change not only our monetary system, but also our political systems. It will decrease all possibilities of “bad guys” and increase peoples knowledge about economy, which will - after some time - reorganize all taxes systems for better. But… We will talk about this in the future.

You are brave too, aren’t you? You want to change the world for a better, but you don’t know where to start? I will tell you where!

Sounds cheap, ain’t it? But it’s not, I promise you. If you haven’t got it already, just download it now, learn about it, and use it. That’s how you joining the silent rebellion!

Don’t look for my referral links, there’s none. It’s not about the money – it’s about the mission. You can earn some money that way, of course, but it is not the most important thing.

When you use Brave, you make the “bad guys” not receiving money from you. The leaders of censorship like Google, for example, will not receive a single penny from you. Ain’t that a rational profit?!

This is not everything.

As the total amount of Brave users grows, and other browsers decrease, the advertisers (which includes the biggest world’s companies) will be forced to change the way they’re creating ads – they will be forced to join Brave and use Basic Attention Token, which will basically be (or may/should be) the reason to speed up global changes in case of cryptocurrencies.

(Which will also increase BATs worth enormously, giving you more ca$h!)

And yeah, you can earn some BATs too, which is great opportunity of course, but like I said – it’s definitely not the most important for me.

(Hey… I will tell you something cool about bats in the future, ok? Just hit that follow button to not miss anything!)

Something as prosaic as using a correct internet browser is a good, first step into world changes. “How do you know?”, you may ask? Well, it’s because of history.

Back in the days, my ancestors were enslaved by three, major empires of Europe. We were erased from the map for 123 years, and after that time, we appeared again.

Nonetheless, we appeared again. But not because of armed rebellions or bloody fights, no. Poles did that, because of patient work, arduous campaigns and underground education. This is the way in which they were BRAVE.

(I mean, THEY were brave, they had no Brave Browser, unfortunately, not even internet, but they were brave).

They were uniting, they were spreading their culture, their language… Their ROOTS.

And I have a feeling, that Brave Browser is our ROOTS, which will grow into something big thanks to our common work.

So, the moral is: no matter what you do, someone bigger and wealthier will destroy you anyway.

“Even the greatest journey begins with a single step”, said Lao Tzu. So don’t be afraid to join our march for a better future. Be Brave. Use Brave.

You know who was BRAVE too?

And therefore, he had a lot of BATs.

So the second moral is simple…

Be BRAVE like Batman and help the BATs grow!

(And don’t drill those motherfather wholes at Sunday at 8PM!)

I'm enthusiast not only of cryptocurrencies, but every progressive technology that can change the world for better. Aficionado of philosophy, history and economy.

The future is us

I would like to share with you some of my thoughts about possible future of cryptocurrencies, public my comments about they nowadays situation, and tell something about what I've learned thanks to them. From time to time, I will also public something about other incoming and possible technologies that hopefully will change the world, just like cryptocurrencies will. If you are interested in my articles, don't forget to hit that "follow" button, so you will always be informed if something new appeared! :D 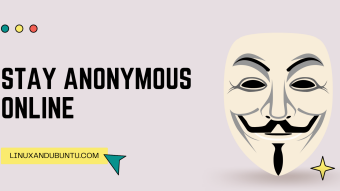 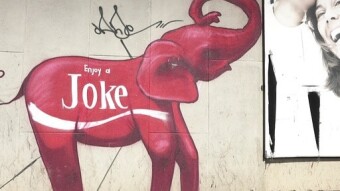