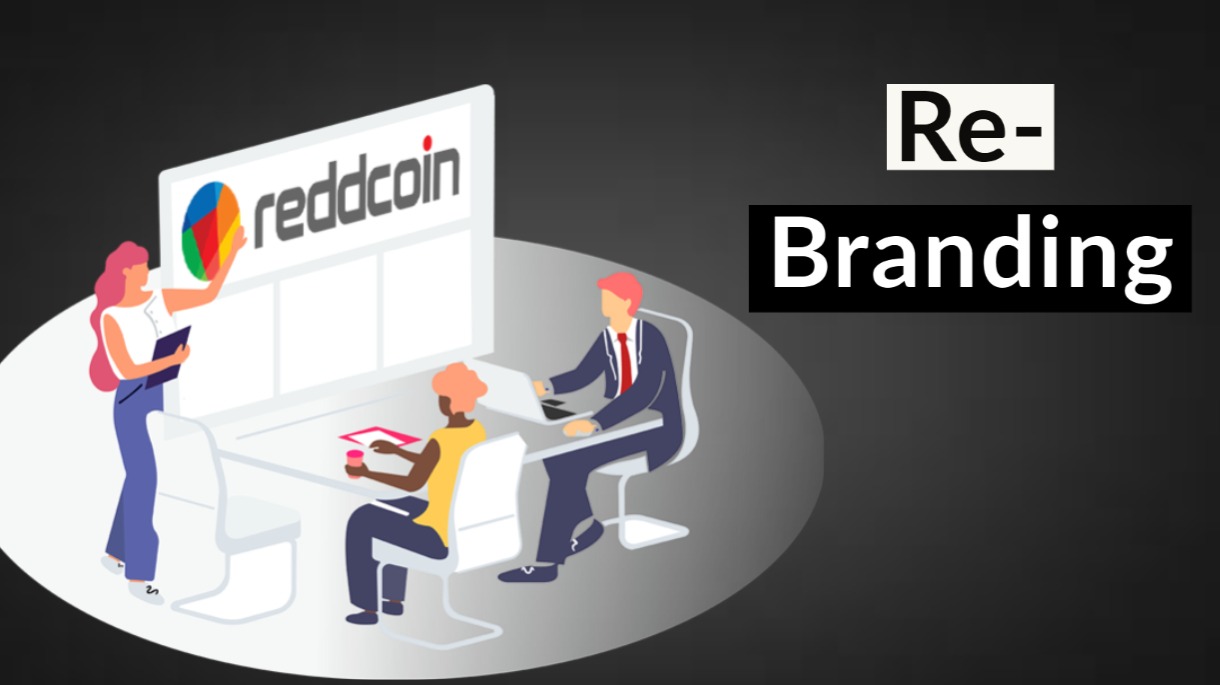 From Reddcoin TO Just "Redd"

One of my favorite cryptocurrencies previously
called Reddcoin, have announced last week that
they are rebranding as a source of global change
for good. Along with this new vision they have
also slightly adjusted the name of their brand,
changing it from Reddcoin to just "Redd" instead.
I think the trading ticker will still be "rdd" though. 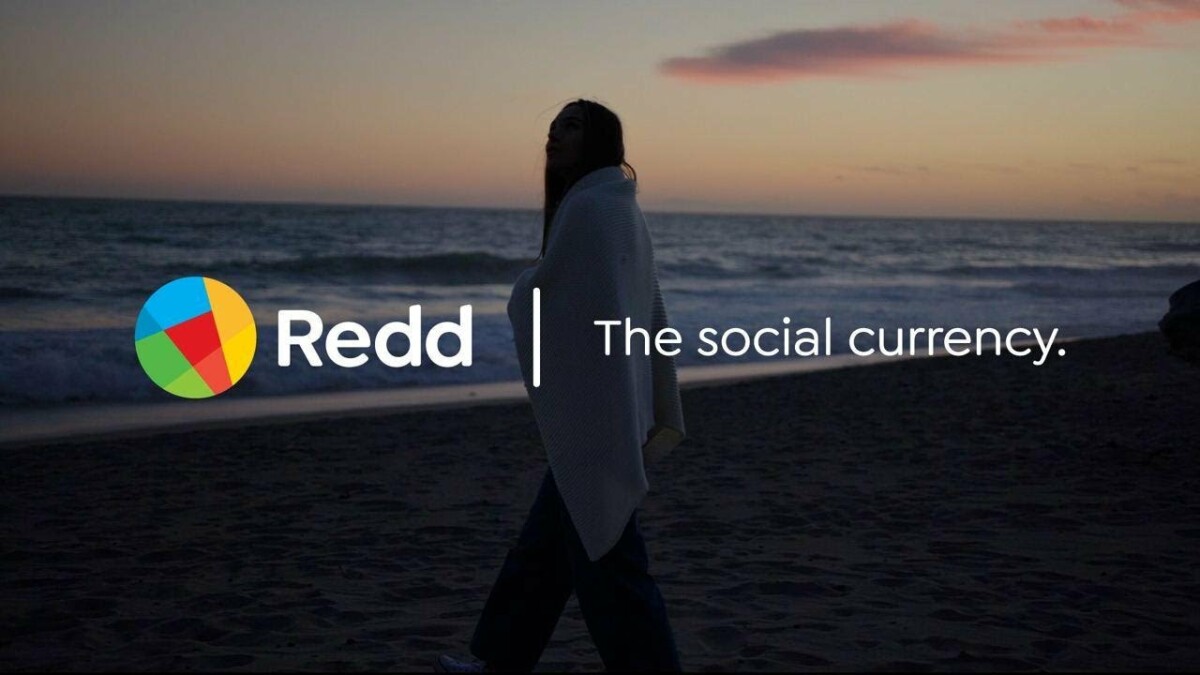 This rebranding has not replaced Redd's original
purpose, which is to be to ultimate social currency
adopted and functional on multiple social media
platforms. They have now added to that dream and
have now evolved into something even more meaningful.
Their newly added goals are to start a movement to foster
community and to give every new user to Redd an opportunity
to be some kind of help or support for their fellow human beings.
Here is a quote from Jay Laurence, Redd project leader.
"In short, Redd is a global movement to help and support
people in need, Redd upholds the idea that every single
person on earth deserves kindness, compassion, generosity,
and appreciation and Redd is meant for anyone who wants
to be a part of that." 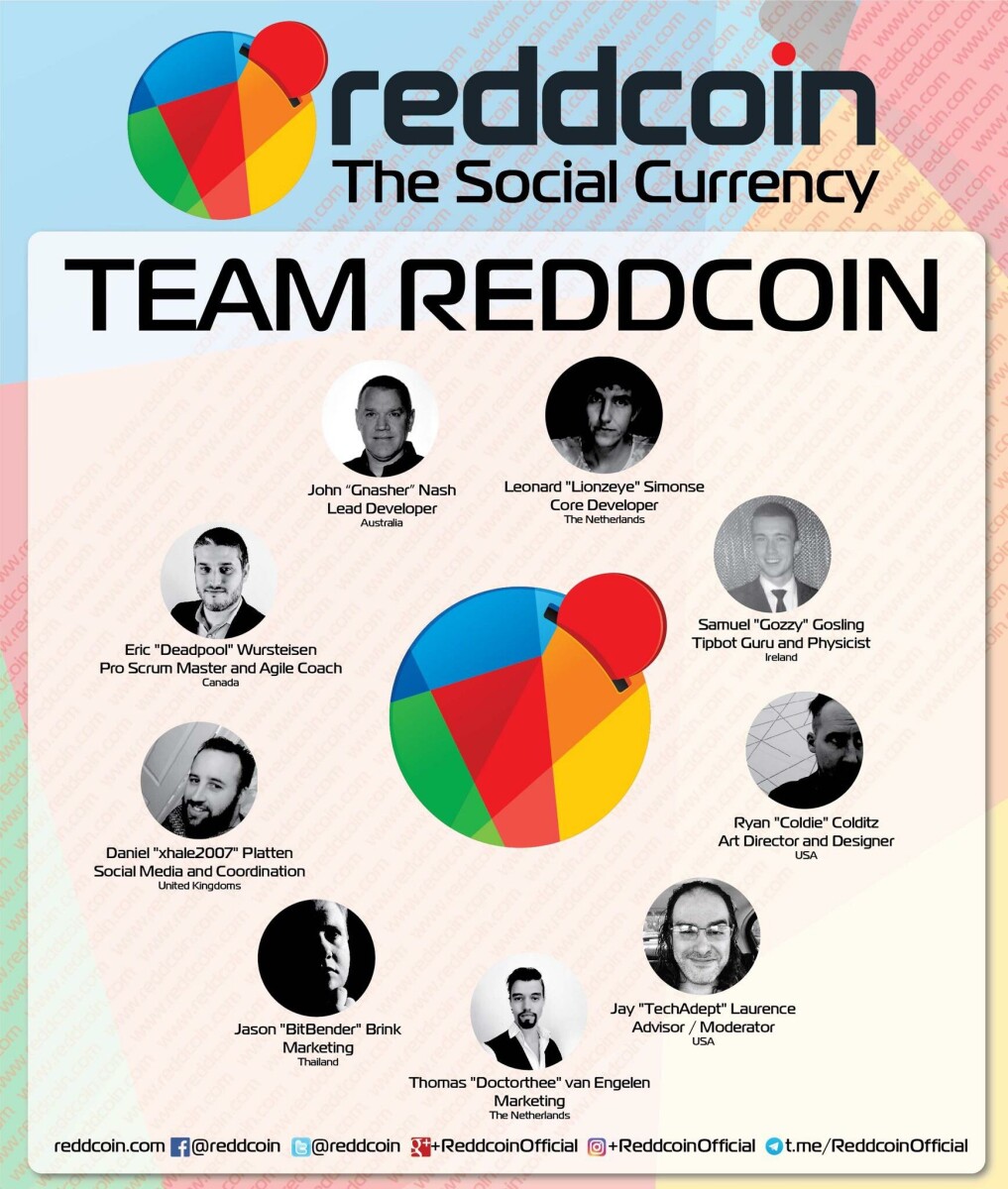 Redd has also announced that in phase 2 of their rebranding
they will launch their long-awaited "Redd ID" which will
not only serve as a username but also as a social wallet. 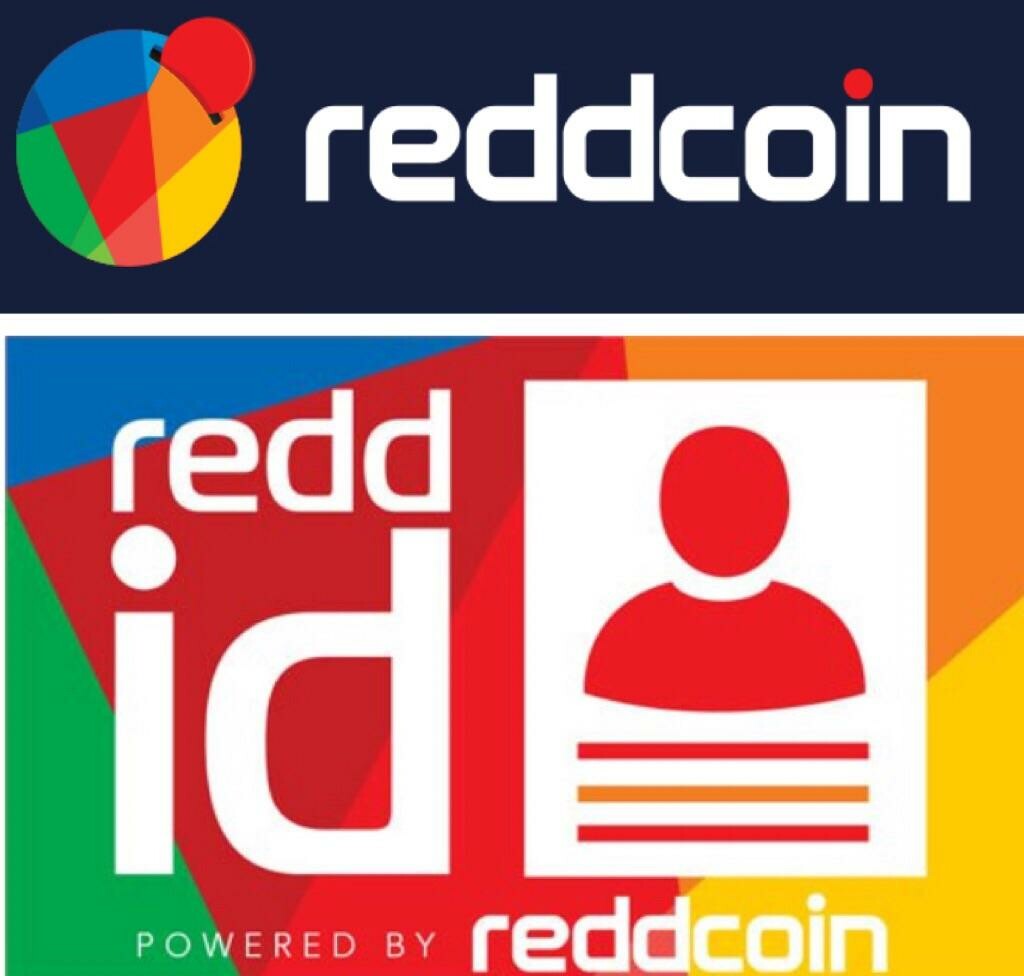 Well I don't know about you guys but it seems to me like
Redd is headed in the right direction in terms of changing
the world for the better. The world is in both a moral and
economical mess and it wouldn't hurt to try and get those
two birds with one stone. If you think Redd's dreams are
too big, too far off, not achievable or just crazy,
Then they might not be the only ones for I too dreamt one
night people were working for Redd just like they do now for
paper money. 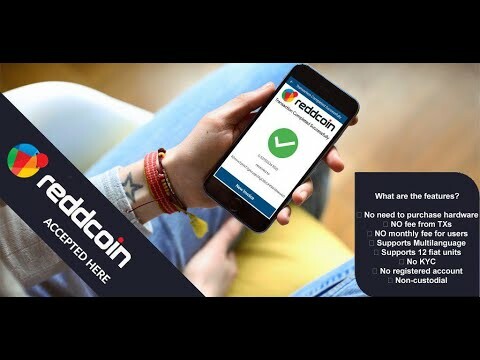