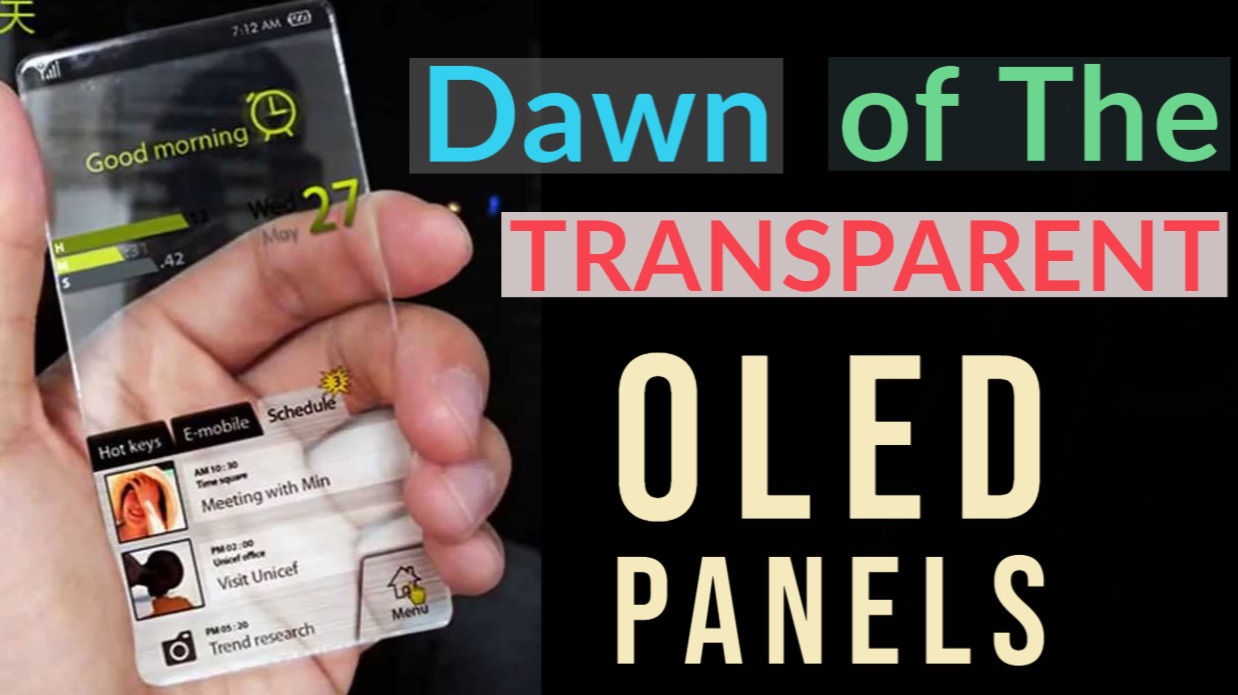 Dawn OF The TRANSPARENT OLED Panels

The future is here! Well just how do you know
this, one might ask? and I say just take a look
at the invisible OLED panels that are slowly
invading us under the radar. I say under the radar
because apparently, Samsung has already debut
a transparent OLED Laptop concept from as early
as of January 2010 at CES and I'm pretty sure I'm
not the only techie who hasn't heard about it. 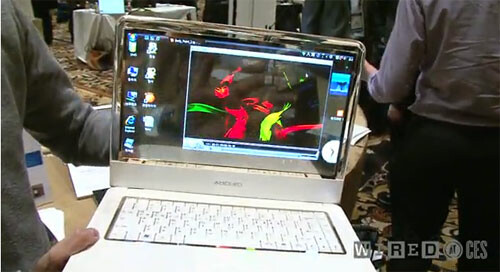 I find it very fascinating that many things I imagined
in years past tend to manifest sooner or later to
my amazement. A few of those things are like Cryptos
and Tony Stark (Ironman) 3D Holographic computer.
I used to imagine having one of those computers
in my home office and even remember telling
my nephew that they are gonna have this kind of tech
in no time. He was not in agreement, however, he
thought that such things are only in the movies.
Well approximately 2 years later in 2015 Elon Musk
made a presentation of a prototype of that same
computer. He used mere hand gestures to minimize
or maximize and even manipulate objects that were
projected on the screen which was impressively very
similar to Tony Stark's computer. Links to the video below
https://www.youtube.com/watch?v=xNqs_S-zEBY 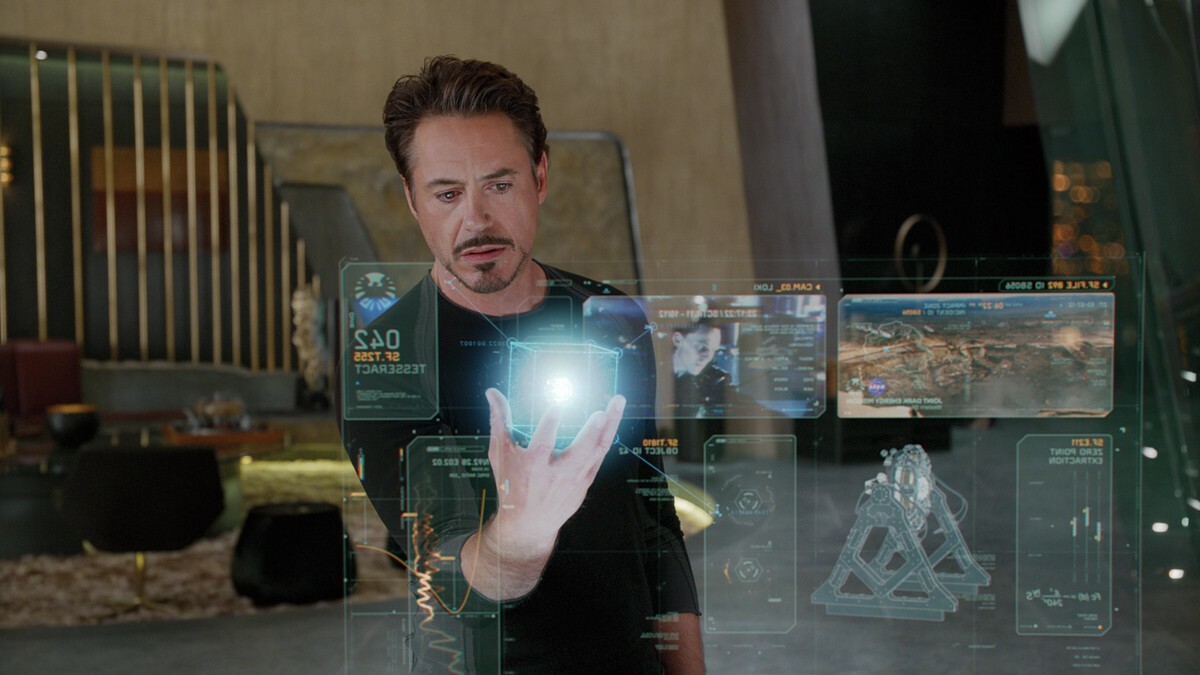 I can see these invisible OLED panels taking over and
even replacing the previous panels in the coming
years. This will be evident if you are paying attention.
In places like Beijing and Shenzhen China, this tech
is already being used in the windows of trains. 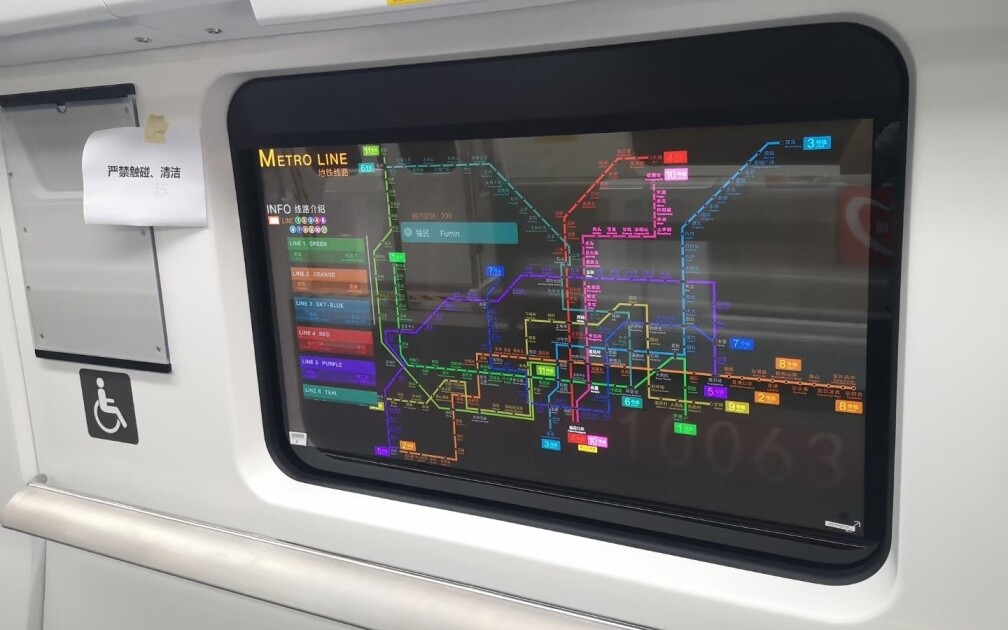 Very soon other countries will follow suit and also
adopt this technology because of its efficiency,
better image quality compared to LCDs and plasma
panels. They will be in places such as airports,
hotels, Government institutions like schools,
offices, and even museums. 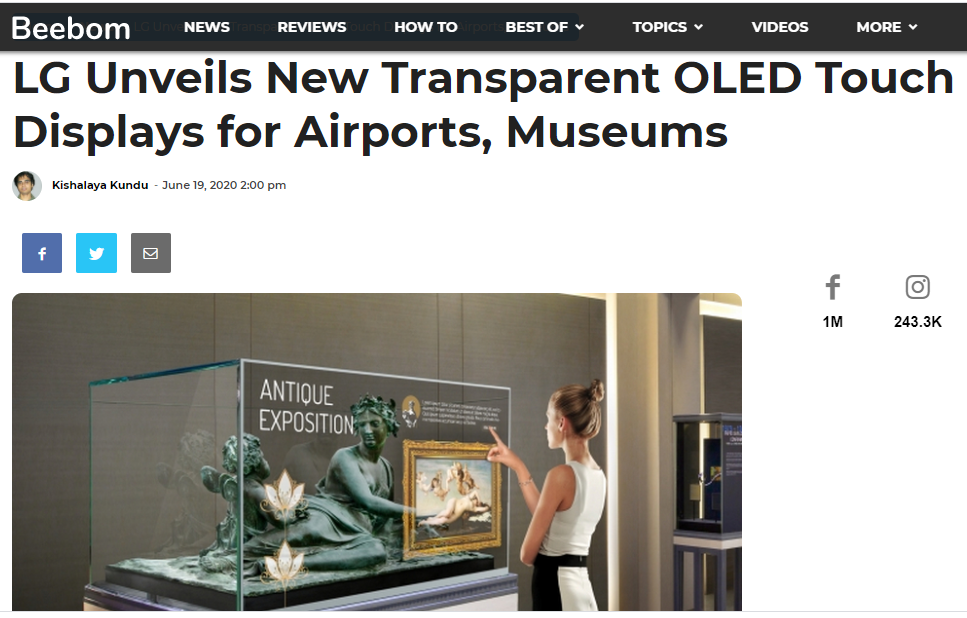 Now whether you're a Tech Junky or not, I'm sure
you will agree with me that the Transparent OLED TV
LUX released by Xiaomi is pretty awesome and will
look even better in our living rooms, am I right? or
am I right? for someone who loves everything
futuristic, including futuristic-looking transparent
OLED panel TVs, this TV is heaven for me and I'm
grabbing one if it's even just to decorate my living room.
Just look at that stunning beauty in the image below.
Imagine augmentations on that baby. This is definitely
the TV of my Dreams. What about you? 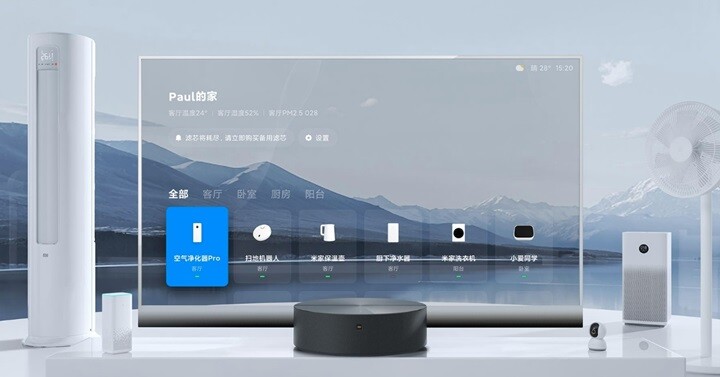 Speaking of dreams, there is nothing I used to fantasize
about like an all-screen, notch-less (i HATE notches)
transparent OLED smartphone that is lightweight
and has built-in facial recognition software. I literally
dreamt that I had one and was using such a phone.
The question is how many years before "THEY" finally
pass down this tech to the "herd". I say this being
fully aware that this technology already exists.
Below is an example of what I think will be one
of the coolest smartphones ever made, whenever it comes.
It will also be the last of the smartphone era because
after transparent panels will come Bio-Tech which is
the merging of technology with the human body,
something that will, unfortunately, lead to the end of
us all. But what the heck do I know? 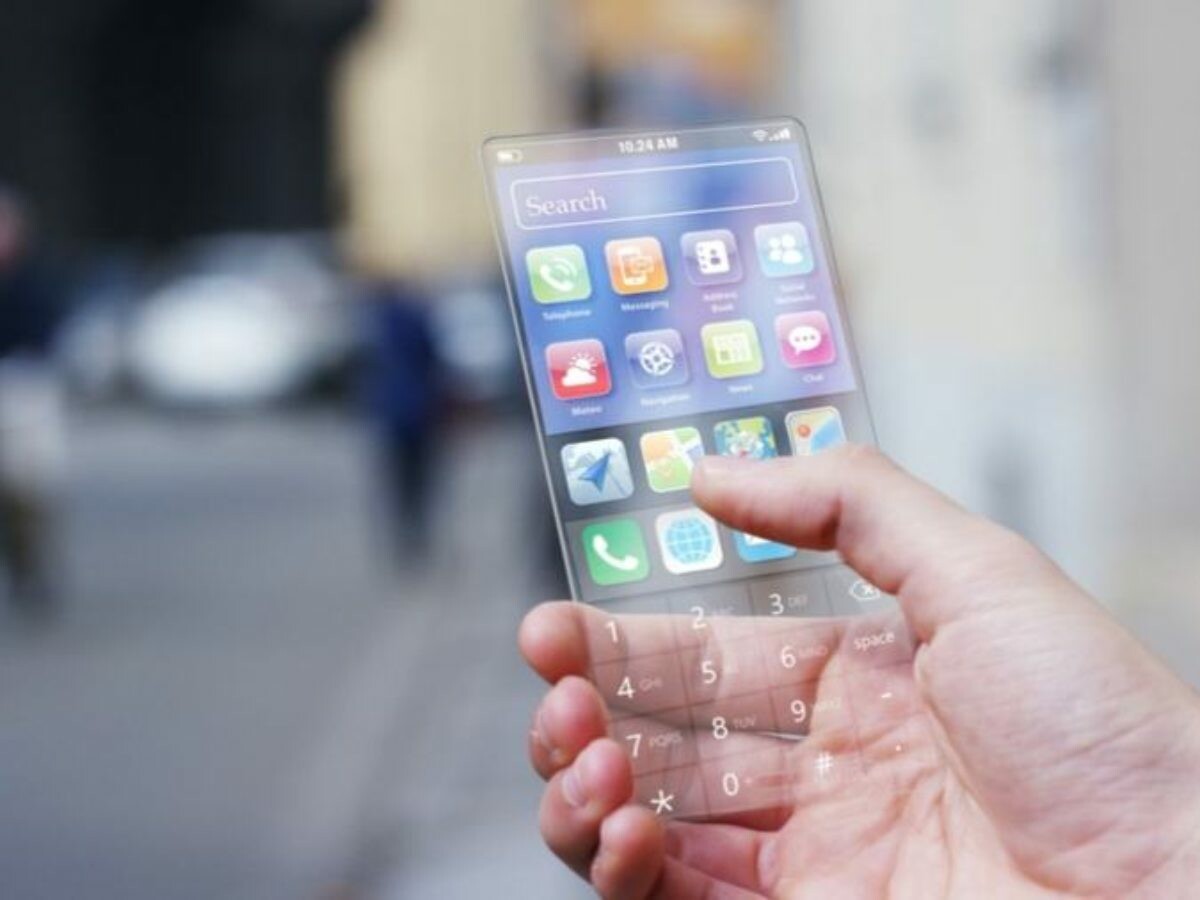