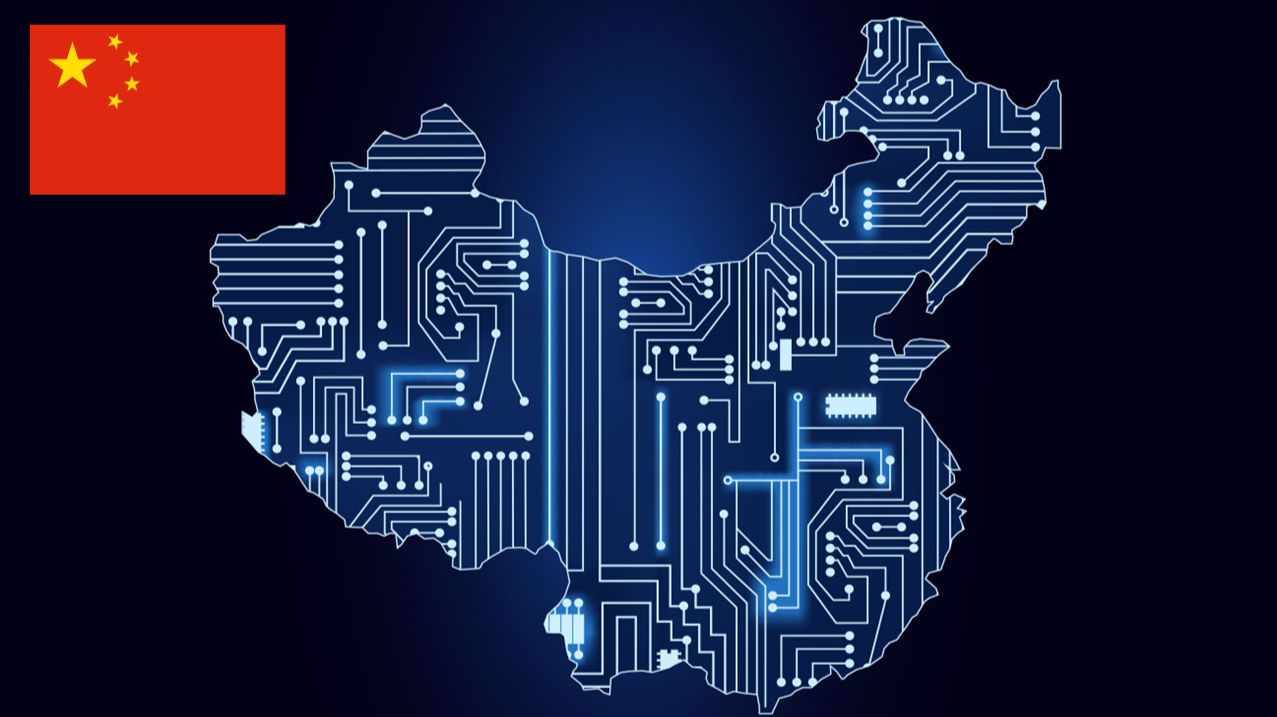 China is known across the world as a totalitarian nation where most of its population is oppressed by government. Chinese citizens have limited freedoms compared to western nations, such as access to an uncensored internet. Its rapid rising economy is usually credited to cheap labor and massive export trading to the global market. Yet despite all this China has arguably become a fully digital society. What is it that we’re missing?

In search of answering that question I had to do quite a bit of research. I've spent a couple of days reading news articles, watching documentaries, and YouTube vlogs from people travelling to China so to try and gauge what’s happening in the country. I've found, as always, that there's at least two sides to the story and we can’t always rely on mainstream medias to tell us the whole truth.

The world population is dominated and heavily influenced by western cultures from countries like the USA or European nations such as the UK. Most of the information we get about the world, especially political, comes from western media whether it be from news or movies. These "knowledge" sources are mostly biased and facts may be exaggerated to prove a point of view.

The image that's always painted is of China harassing journalists, oppressing free speech, censoring the internet etc. This is all true and it sounds horrible that people have to live through that on a daily basis. We cannot imagine living without the things we've come to accept as basic rights this side of the wall.

As I mentioned earlier there are two sides to the story. As much as our native politics tend to criticize China's policies, we also do share some of those policies but they’re rarely exposed by our media. In the USA/UK journalists also get harassed, free speech is oppressed, and we're seeing the internet get censored each day through internet laws and regulations. Privacy has become a luxury rather than a basic human right.

Most people never get to hear this from mainstream media and when bad things do get exposed, it is pinned on foreign terrorism. It is easier to misdirect attention and shift the blame to someone else than take responsibility. Luckily for us, we have other means of getting accurate and unbiased information and we’re going to take a peek to find out what China has been up to.

A look into China

So we've decided to search for a different perspective ourselves and block out the mainstream noise. Now we find ourselves in China. Things aren’t as bad as we were led to believe. Society seems to be functioning normally even better than in most “democratic” nations. Parents are walking freely with their children, there’s parks for them to play in and along the street there’s vendors selling goods to the public. The world is more orderly from this perspective, it’s cleaner and quieter, or maybe that’s all in fear of the all-seeing government eye?

There’s definitely cameras every corner you turn – the government is watching. Wait, more on the camera’s later on. We’ve noticed people are using their phones a lot but for what? Isn’t the internet highly censored and monitored? Not long in the country you start to realize that cash and credit cards are not as popular in China as they are in your home country. Everything you buy is paid for through the internet and no it's not Bitcoin or any other cryptocurrency.

In China people use their mobile phones to pay for pretty much anything. Whether you’re buying a pack of bubble gum or a new car, all you have to do is tap/scan your phone to make the purchase. Your money (fiat) is in a digital wallet stored on your WeChat app, much like you would use a banking app to pay for stuff on the internet. Here in China you can pay anyone for any service instantly including payments to street vendors. Digital cash is king in China which is a vital necessity if you’re going to be a digital society.

To top it off, they even have stores without workers. These are self-service supermarkets, pharmacies etc. which you enter by facial recognition. Any item you pick is tracked until you make your final stop at the cash-out point where you’ll use your mobile phone again to make the payment. When it comes to digital tech or just tech in general, China makes things convenient to use. Well most of our tech is made there anyways.

You may not have access to Facebook, YouTube or Google while in China but you’re not short of alternatives either. Instead of Google there’s Yahoo and in place of Facebook they have Weibo. Their alternative to YouTube is a platform called Youku that offers movies, series, vlogs, and other user shared videos etc. Not bad for a country I thought was shut-off from the internet. There’s just a wall preventing access to foreign platforms which many have dubbed The Great Firewall of China.

Is the price for convenience worth it?

Let’s go back to those cameras I mentioned earlier to try and figure it out. China has over 200 Million surveillance cameras installed all over the country and these cameras have facial recognition capabilities. You might be thinking it’s probably for security reasons to prevent crime, but that’s only a small part of the reason. The major utility for these cameras is to keep track on each and every one of its 1.4 Billion citizens.

Since daily life is digitized in the country it means all your transactions are tracked by the government. What you spend your money on and how well/badly you manage your money determines your credit rating. For instance, if you spend a decent portion of your income on alcohol and/or cigarettes, then you’d qualify for smaller credit than someone of sober habits.

Other factors that may affect your credit score would include jaywalking, reckless driving, and opposing government policies whether it be on the monitored internet or through street protests. Almost every move you make in public is monitored by the Chinese government.

Whether relinquishing your privacy for security and convenience is worth it depends on you as the individual. Some citizens wouldn’t have it any other way and those who are fortunate enough to have a choice, move to China for the same reasons.

For the rest of us

We have to look at China as a case study to determine what works and what doesn’t. We are fortunate to have that choice at least to a certain extent. Our governments have been keeping tabs on us for a long time, not much different from China on this front. Google has us dead to rights with the amount of information they have of everyone in the world, except China. Facebook, Twitter, PayPal, and banks, it’s all the same, they monitor us under the guise of “national security”.

It won’t be long before these “democratic” countries follow in China’s footsteps and it will all be in the pretense of security and convenience. The public will buy it because this is the propagandized future we’ve been exposed to on mainstream media and oh, how convenient everything looks in these movies – life sure is better. For most people their hopes and dreams are managed and dependent on the government. If you’re reading this, then it means you’re one of the lucky few because you’re already exposed to blockchain.

One of the things you learn when first entering this space is that the government can’t be trusted for anything, but you probably knew that already, that’s why we’re here. If you’ve been paying attention, you’ll know the possibilities blockchain offers those looking for greater freedom from these traditional corrupted systems. Investing and doing the research today to educate yourself about the best blockchain projects will ensure, not only yours, but also your family’s future later on.

It is my goal to learn as much as I can about this space while time still allows me. For everything that I learn, I’m grateful for boarding this tech early on and I try to share my findings with the community. The insights I share aim to educate and expose people to information they may not have found otherwise. Fortunately, I have time to dig for such information and bring back to the community the diamonds I find worthy of sharing.

Thank you for having read this article in its entirety. I hope it reached you in an easy to understand manner and proved to be of value to you. If so, it wouldn’t hurt to share it with others to spread that same value. Please share your thoughts and opinions in the comments below. I read and respond to each and every one.

Kindly look forward to my next articles as I have more on the way, touching on everything related to cryptocurrencies and blockchain. In the meantime, you should check my previous articles for I have some gems there you might like.

Have a good one!