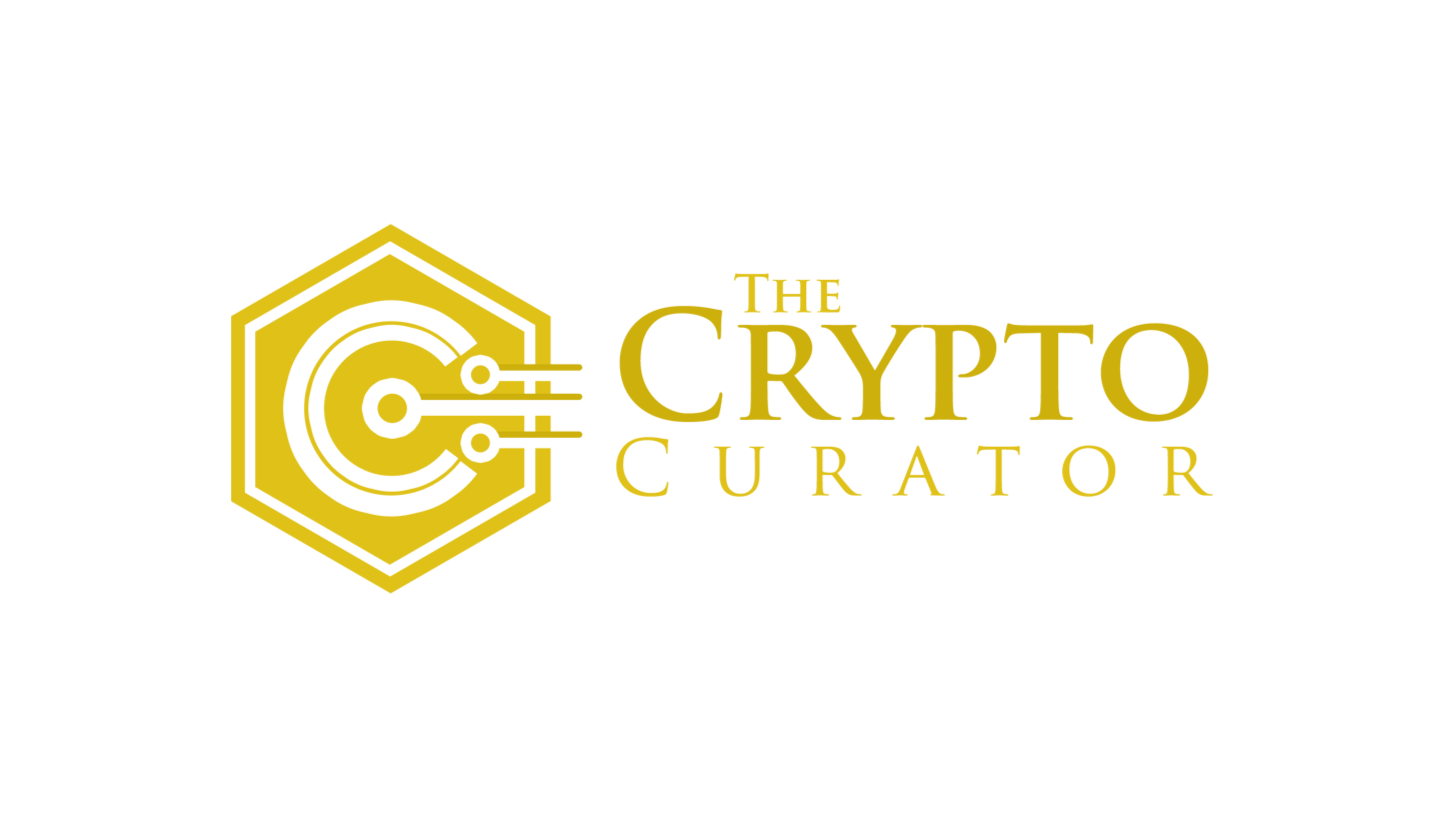 Happy Saturday Folks! What a week?! Just when you thought the rollercoaster ride was over, another drop giving you that queazy feeling in your stomach. Crypto Assets have been falling and falling and falling. The biggest news this week as a result started when Celsius decided to FREEZE withdrawals which sent ripples through the Crypto world. Nexo attempted to reach out and offer a lifeline but Celsius rejected it; instead they hired restructuring lawyers. As the market continued to make lower lows, Coinbase and others have halted hiring and have laid off many; even rescinded offers. Then rumors begin to swirl about 3AC being insolvent and it was true; they were liquidated by many platforms and not it appears there is more contagion as others apparently has lent 3AC a lot of money.

Bitcoin passed $23.8K with its market cap dropping under $1T, then $20.8K, and with the 75 basis point hike, the volatility increased and we thought the market might have found a bottom at $20K and as I am typing, Bitcoin is trading at $19K. Fidelity thinks Bitcoin is oversold and Jeffrey Gundlach might be right, it appears Bitcoin could be headed to $10K. Many are speculating on where the bottom is, but as Mr. Wonderful have said, no one knows where the bottom is. I say, buying Bitcoin below $20K continues to be a good thing, so slowing DCAing in at these levels could be beneficial. That said - THIS IS NOT FINANCIAL ADVICE - play at your own RISK!

Michael Saylor remains cool, calm, and collected as many believe he will get liquidated but he's continued to reiterate that he is NOT selling and he will NOT get liquidated. Stanley Druckenmiller said he's rather own Bitcoin than Gold in this current economic environment. However, on the other side Dogecoin co-founder Jackson Palmer and Billy Markus continues to rail against the Crypto industry; one they are a part of.

All projects are down not just Bitcoin, even tho Goldman Sachs has executed it's first trade of ETH linked derivatives, it's cratering as well. Cardano and XRP say some inflows from institutional investors as are trying to stay on the ride as well. Dogecoin is down 90% but still in the top 10; SMH. Keep your eyes on Circle's USDC which I believe will become the digital $USD, but the big news was that they were launching a new stablecoin in Europe; $EUROCOIN.

Crypto Payments will be a thing but not until around 2026. With the recent carnage tho, it's hard to see the SEC approving a SPOT Bitcoin ETF so my guess is - Grayscale will move forward with its lawsuit. Speaking of law, Brazilian congressman introduces a bill recognizing Bitcoin as a form of payment, while Panama President vetoes a bill for Crypto regulation. NY Mayor urges Gov to do the same on the Bitcoin mining law. On to Mining, Russia will soon mine Bitcoin with flare gas and Bitcoin is unprofitable at this price point; with cheap flare gas maybe Russia has the right idea.

Finally, Inverse Finance was drained for $1.2MM in a loan attack. Folks it's a bloodbath out there so be safe, stack sats, and HODL.