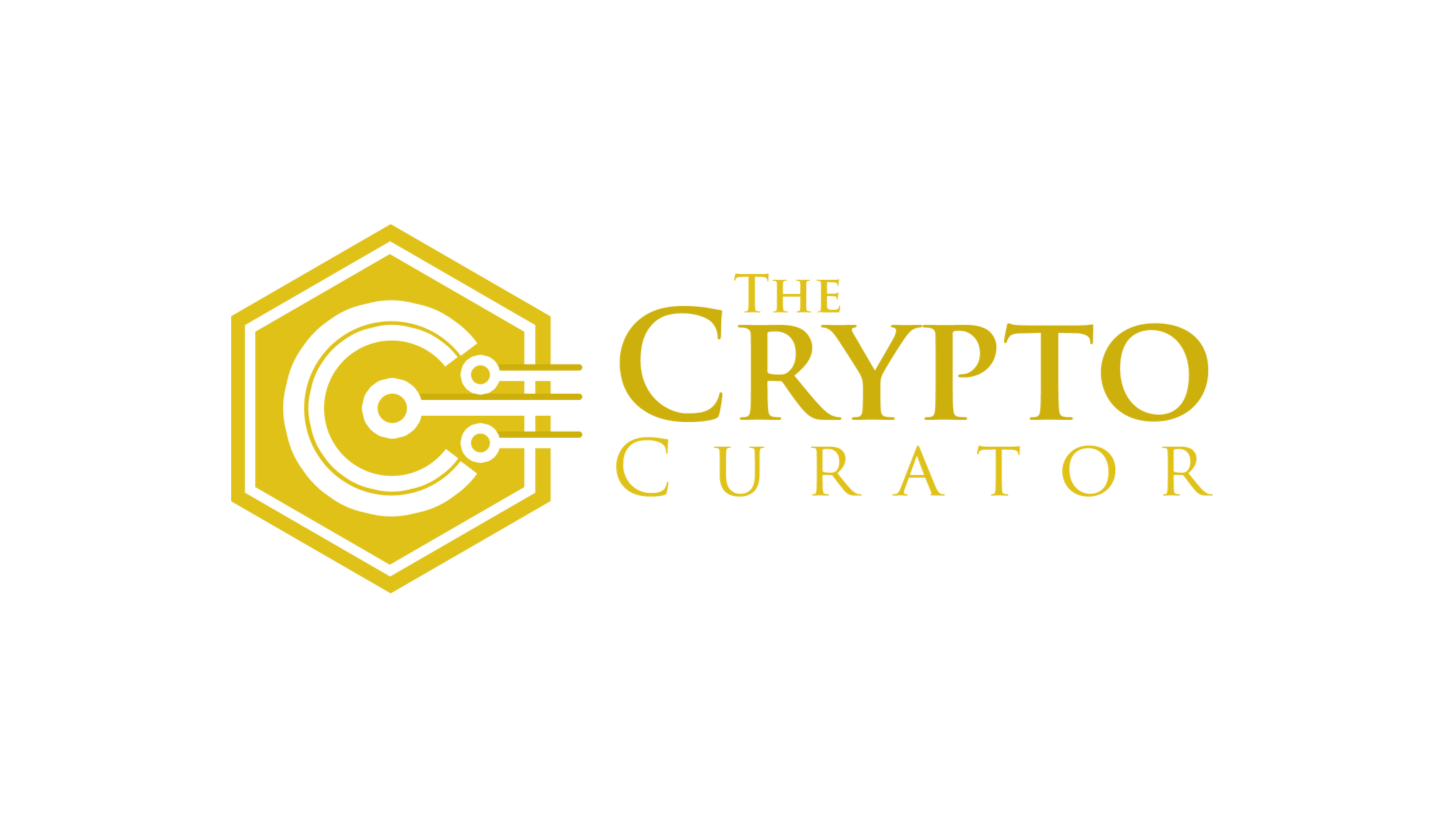 "One of the happiest moments in life is when you find the courage
to let go of what you cannot change."
- Unknown

Happy Tuesday Folks! Did you know that a few months after launching Bitcoin Saving Plan, NYDIG finds average user puts $75 per paycheck toward BTC? Are you within the average? At time same time th majority of US adults with income of $50,000 or less sold Crypto holdings during market collapse. Also did you know that Bitcoin (BTC) on-Chain Analysis show that Short-Term holders have less than 9% of total BTC?

Bitcoin created a potential bullish pattern close to $23,000 support level, but is currently trading around $22,941.47. Bitcoin is a hedge against inflationary pressure, but only certain kinds of inflation and this according to Steven Lubka, the Managing Director of Private Client Services at Swan Bitcoin. Understanding the different types of inflation is key to understanding how Bitcoin will perform. However, at the end of the day, it still boils down to time frame. If you are looking at Bitcoin since inception - it's one helluva inflation hedge right? But now, ancient Bitcoin address awakens by suddenly moving 1,110 Bitcoin - this could be a very bearish thing so stay vigilant!

Bitcoin and Ethereum sentiment remains ‘slightly bullish’ despite a mild August dip, data shows, but Ethereum slid 6% amid growing "Merge" concerns; still ETH is up 9.64% in the past 7 days. In addition, ETH trading volume hits 50% parity with BTC for the first time in 2022. Bank of America (BOA) says net flows suggest "bullish" crypto market momentum. Right in line with them is Credible/Smart Contracter/Inmortal - all predicting breakout rally for Bitcoin this week - but with a dip to $21-22K before rallying higher. Raoul Pal sees "max pain" after this rally is done. Michael van de Poppe sees a breakout coming for $ETH, $AVAX, $DOT, and $CRV.

Marathon doubles loan borrowing capacity to $200MM as mining rigs sit idle, meanwhile Ethereum miner revenue surpassed Bitcoin in July; However, both drop below $600MM. With the good comes the bad as, self-proclaimed Satoshi reportedly plagiarized significant portions of his PhD thesis and Bitcoin for murder woman gets 10 years in jail after paying ‘hitman’ to kill her husband; Bitcoin is pseudonymous not anonymous.

HOW TO SPREAD BITCOIN ADOPTION TO EVERYONE